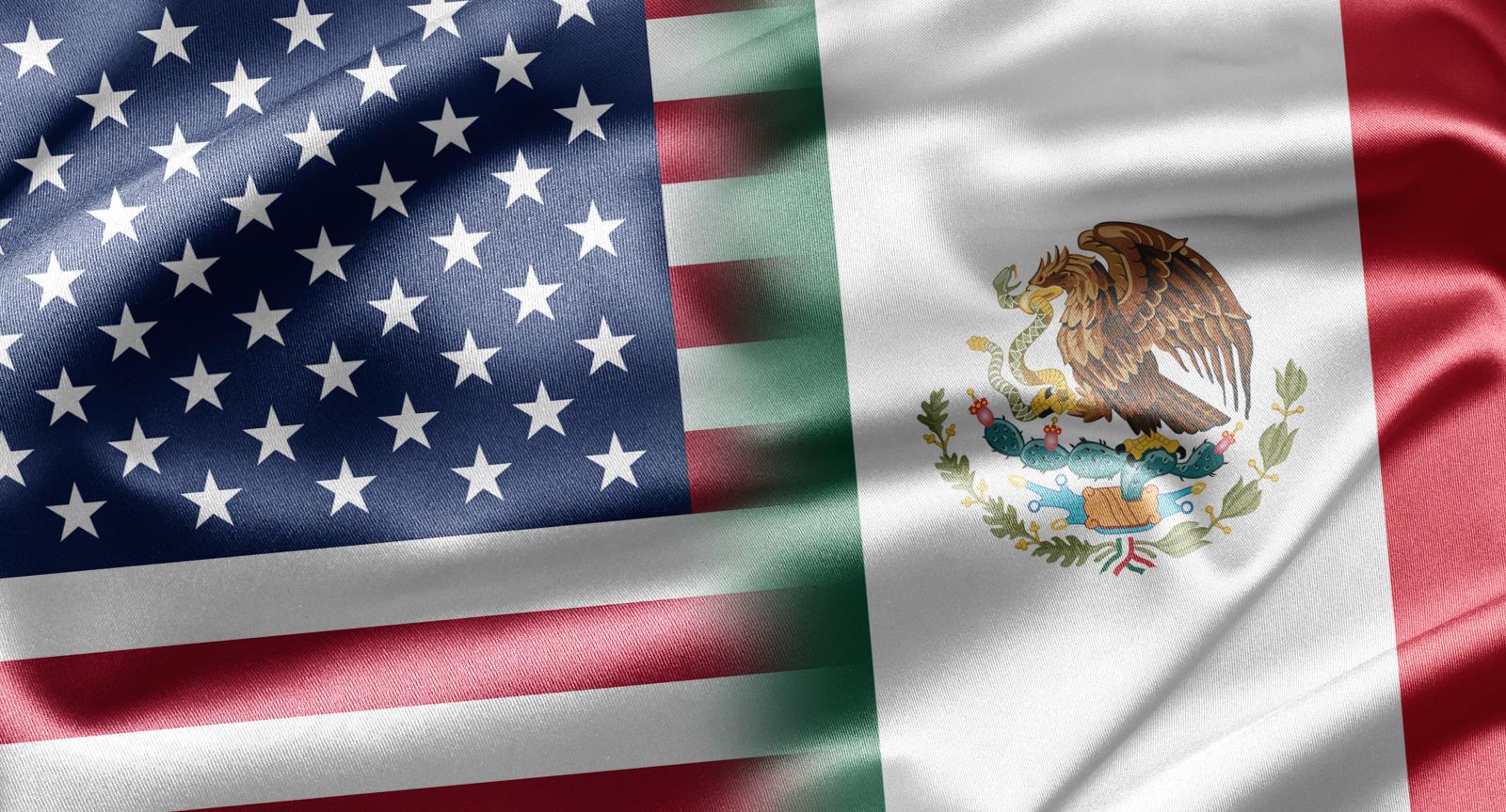 POCATELLO – The excitement that U.S. potato growers felt following an April 28 decision by the Mexican Supreme Court to open up that entire nation to fresh potato exports from the United States has been blunted somewhat.

According to leaders of the Idaho and U.S. potato industries, the group that represents Mexico’s potato industry could be attempting to throw up a roadblock that could slow down or potentially stop the importation of fresh U.S. potatoes into all of Mexico.

Mexico’s Supreme Court ruled 5-0 April 28 to overturn a 2017 lower court decision that prevented the Mexican federal government from implementing regulations to allow for the importation of fresh U.S. potatoes throughout the entire country.

Gaining access for fresh potatoes to all of Mexico, which has a population of 130 million, has been one of the U.S. potato industry’s top priorities for more than two decades.

Idaho leads the nation in potato production and gaining access to all of Mexico would be a huge win for the state’s fresh potato industry.

The court’s ruling was a major development and potato growers in Idaho and around the nation celebrated it.

But they also expressed concern that Mexico’s potato industry, which has fought for two decades to prevent fresh potato shipments from the United States from entering the country, would find another way to slow the clock.

Shortly after the unanimous ruling by Mexico’s Supreme Court, American Falls potato farmer Klaren Koompin said the news was exciting but he was also worried that Mexico’s potato industry would find another way to delay opening up the country to fresh potato exports from the U.S.

“I’m not a worrier but this has been a struggle for the U.S. potato industry for 20 years,” said Koompin, a member of the NPC’s board of directors. “We’re excited as heck with the ruling but it’s a tempered enthusiasm.”

Fears by Koompin and other U.S. potato growers that Mexico’s spud industry would find another way to tilt the battle in their favor appear to have materialized or at least begun to.

During the Idaho Potato Commission’s regular monthly meeting May 19, industry leaders announced that the National Confederation of Potato Growers of Mexico (CONPAPA) reached an agreement with the Mexican Supreme Court that will result in half of the samples taken from fresh U.S. potato shipments being sent to a laboratory selected by CONPAPA to be tested. The other half will go to a government-run lab.

Quarles said the U.S. potato industry is very pleased with the Mexican Supreme Court’s ruling but the recent development of CONPAPA being allowed to choose where half the samples are tested “just emphasizes the magnitude of the challenges we face with the political muscle of this Mexican domestic industry.”

“This is just the most recent chapter in this very long saga,” Quarles said about CONPAPA’s latest attempt at impacting the importation of fresh U.S. potatoes into the entire country. “It’s about those folks not wanting to compete with us.”

“Expanding an export market by that much is a huge deal,” he said.

The Mexican government in 2011 agreed to allow U.S. potatoes full access to that country beginning in 2014. However, CONPAPA sued its government to prevent that from happening and that case ended up before Mexico’s Supreme Court.

CONPAPA claimed Mexican regulators have no authority to determine if agricultural imports can enter the country.

A justice of the Mexican Supreme Court released a draft ruling Feb. 17 that would overturn a lower court ruling preventing the Mexican federal government from implementing regulations to allow fresh U.S. potatoes to be imported throughout the country.

The case was scheduled to be decided by the full five-member court on Feb. 24 but the vote was postponed indefinitely. The court’s April 28 decision was closely watched by members of the U.S. potato industry and news of the unanimous decision spread quickly among Idaho and other U.S. potato growers.

Now, members of the U.S. potato industry are hoping the court’s decision sticks and fresh potatoes from the United States are soon flowing into Mexico.

He said the NPC is optimistic that the court side of the issue in Mexico will be finalized by mid-June. The next step will be getting the regulations in place that will allow U.S. fresh potatoes to begin flowing into all of Mexico.

“The real question is, what will those regulations end up looking like?” Wenkel said.

Sen. Mike Crapo, R-Idaho, said in an NPC news release that the court decision is a positive step forward.

“I will not, however, consider the matter finished until Idaho’s farmers are able to sell high-quality potatoes to every family in Mexico, as is their right under the U.S.-Mexico-Canada Agreement,” he said.