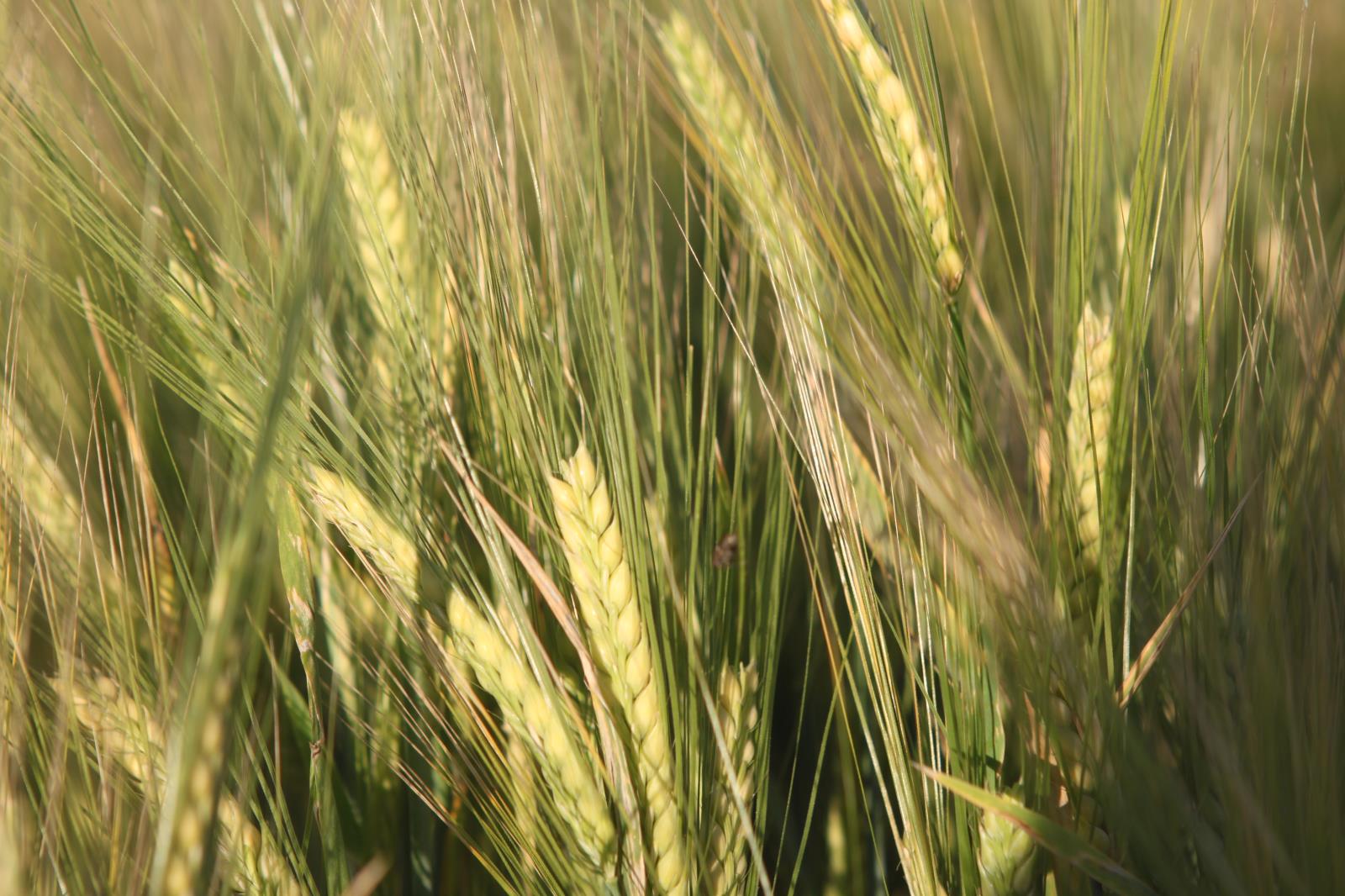 POCATELLO – Scoular Co. has announced it will build a barley manufacturing facility that will initially process 1.9 million bushels of barley annually.

Though a firm location hasn’t been chosen yet, Idaho is the likely spot where the $13 million facility will be built, according to a news release by Scoular, a global grain, feed and food ingredient company that has several offices in Idaho.

The Scoular announcement was welcome news to Idaho barley growers who have faced economic pressure due to the response to the coronavirus outbreak.

“This is really exciting news for Idaho barley growers,” said Rupert barley farmer Mike Wilkins. “This announcement is a really bright spot for our industry.”

“Any time you get that kind of volume moving through a processing plant, that’s great,” said Teton barley farmer Dwight Little. “It will give farmers a little more flexibility in their rotations. Anything that offers another option is good for the ag industry.”

“Barley is an important part of our lifeblood in the Snake River Valley and North Idaho and it’s great to get another facility that will use up some of the … barley that we produce,” he added.

According to Scoular’s news release, the company has entered into an exclusive licensing agreement with Montana Microbial Products to produce and sell a barley protein concentrate in North America and Asia.

Montana Microbial Products, which operates a pilot plant in Melrose, Mont., and a research lab in Missoula, Mont., developed the patent-pending technology to create the BPC.

Little, who served on the Idaho Barley Commission several years ago, said the idea of using barley in aquaculture feed has been explored and encouraged by IBC commissioners for many years.

“This has been a long time coming,” he said of the new facility. “Kudos to the barley commission and those folks that encouraged this development to come into the area.”

According to the news release, the facility is expected to be operational by May 2021 and annual production is projected to expand over the next several years.

The facility will co-produce a high-energy liquid feed supplement for cattle feeders.

“After years of development and testing, we are excited to partner with the Scoular Co. to get this product into the market,” Montana Microbial Products Co-owner Bob Kearns stated in the news release.