Make sure you are counted during the 2020 Census 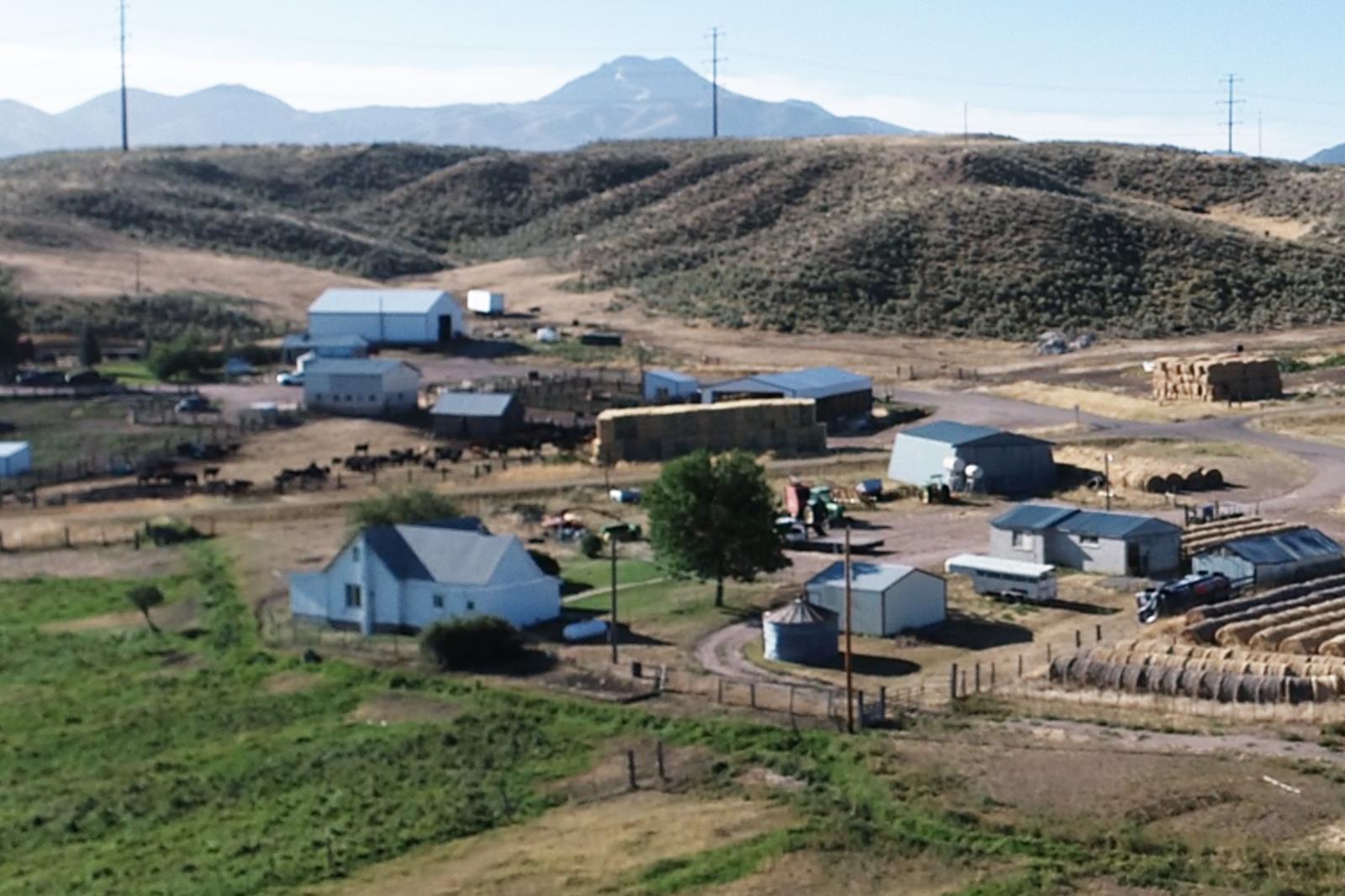 POCATELLO – Farm and ranch families and others in rural counties are being strongly encouraged to make sure they are counted during the 2020 Census.

The U.S. Constitution calls for a complete count of everyone living in the country every 10 years. Data collection for the 2020 Census ends Sept. 30.

Not only does a significant amount of federal funding flow to rural areas depending on their population, but a region’s total population also determines how much representation that area receives at the state and federal level.

“It is terribly important to be counted,” said State Rep. Clark Kauffman, a farmer from Filer. “We all want good representation and you have to be counted to be represented.”

It’s important for everyone, in both rural and urban areas, to be counted during the 2020 Census, said Idaho Farm Bureau Federation President Bryan Searle, a farmer from Shelley. But, he added, it’s especially important that people in rural parts of Idaho be counted because those areas are losing population to urban areas of the state at a rapid pace.

The 2020 Census will not only determine how the 435 members of the U.S. House of Representatives will be allocated to states for the next decade, but the data will also be used during Idaho’s next legislative redistricting process. That process begins next year and will redraw the state’s legislative districts.

It’s a given that rural parts of the state will lose some representation to urban areas as a result of the 2020 Census data so it’s important that people in rural areas make sure they are counted to ensure they receive as much representation as they deserve, said State Sen. Mark Harris, a rancher from Soda Springs.

“It’s important for rural Idaho to be counted so we can keep as much representation as we possibly can,” he said.

A region’s population also determines how much federal funding flows to that area. Hundreds of billions of dollars in federal funding comes back to local communities, counties and states through programs that use data from the Census to determine allocations.

Those federal funds go to things like health and medical programs, the school lunch program and other nutrition assistance, housing programs and energy assistance. They also include things like highway and road planning and construction, grants for schools, parks, education and library services and fire and other emergency services.

Most people have already received invitations to participate in the 2020 Census through mailings that began March 12. They can still complete the Census online at www.2020census.gov, or by phone or mail with a paper questionnaire.

“Now is the time to stand up and make sure you are counted,” Searle said.