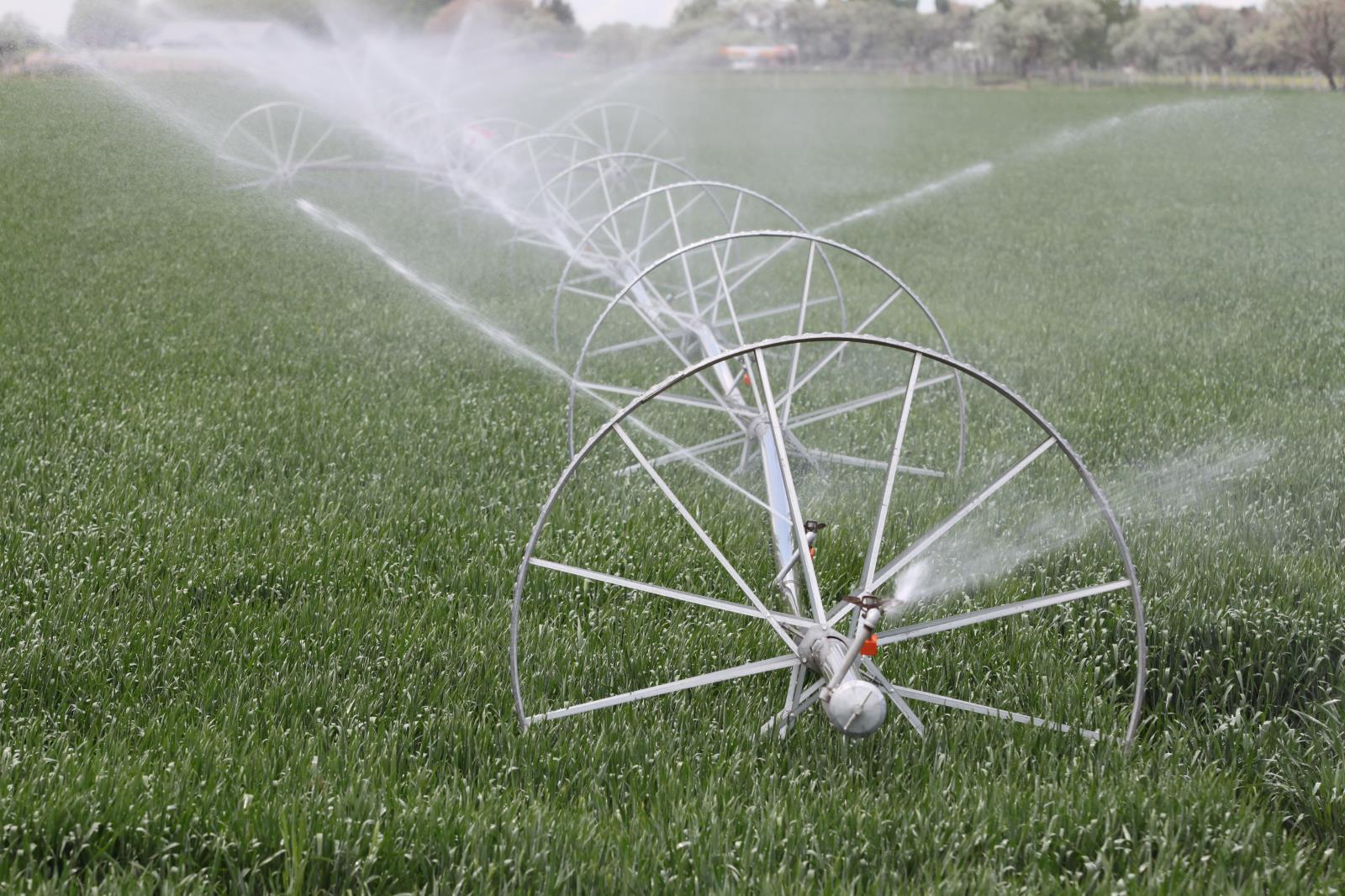 BOISE – The Director of the Idaho Department of Water Resources has issued a water order predicting a 40,500 acre-foot shortfall to senior priority surface water rights in the Eastern Snake River Plain region during the 2021 irrigation season.

The projection this year is for 2.6 million acre-feet of runoff from April to July at the Heise gauge of the Snake River, which is 80 percent of normal.

The shortfall prediction means that certain ground water users may be subject to curtailment in the 2021 irrigation season if they are not participants in, or not in compliance with, an approved mitigation plan with a ground water district.

On or after May 1, IDWR will issue a subsequent order identifying which junior ground water users are subject to curtailment.

"By law, we have to keep people with senior water rights whole, and we want to make the junior ground water pumpers aware that despite the settlement agreements between the Surface Water Coalition, IGWA, and the participating cities, if junior ground water pumpers are not participating in an approved mitigation plan such as IGWA’s or the participating cities’ approved mitigation plans, they could be subject to curtailment this year." said Mathew Weaver, deputy director of IDWR.

Consequently, the director of IDWR is required to issue an order at the beginning of the irrigation season, determining any shortfall in water supply to the senior surface water right holders, and determining the obligations of junior ground water pumpers to curtail water use or mitigate for depletions to the holders of senior priority water rights.

Overall, water conflicts have arisen because water levels in the ESPA have been declining since the 1950s. Declining aquifer levels have affected spring flows and surface water flows in the Snake River, particularly in the Blackfoot to Milner reach of the Snake River and the Thousand Springs region near Hagerman.

Although some recovery of the aquifer has occurred due to state-sponsored and private recharge, and demand-reduction by ground water users, aquifer levels have not yet recovered to levels necessary to avoid conjunctive management.

This results in predicted shortfalls to the senior surface water right holders even in years such as this one, when federal storage reservoir operators predict below-normal runoff on the Snake River above Milner.

The mitigation plans of IGWA and the participating cities allow participating ground water users to avoid curtailment this year and in the future, as well as avoid future large-scale litigation issues related to water use in the ESPA area that could affect cities, commerce, industry, agriculture and the Southern Idaho economy.

IDWR last calculated an April injury to the SWC in 2019, when the calculated volume was 20,900 acre-feet.

In the coming weeks, IDWR will release a follow-up press release on the junior water users affected by this year’s methodology order.