Farmers could be in for weedy year 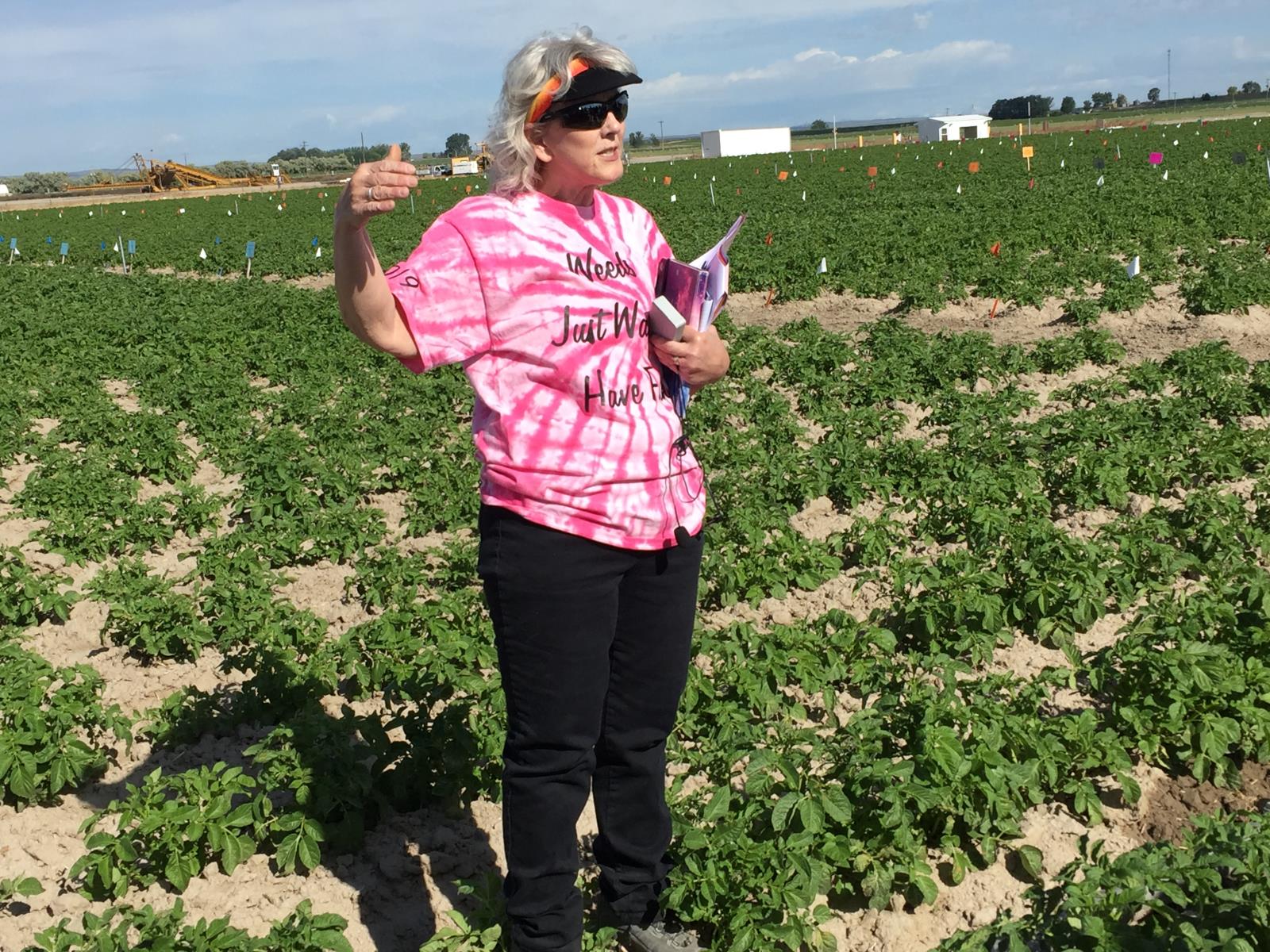 ABERDEEN — Farmers throughout much of the state may be in for a weedy growing season, due to cold and rainy spring weather, a University of Idaho Extension weed expert said.

Hutchinson believes heavy spring rainfall in many parts of the state likely pushed water-soluble herbicides, such as Matrix and metribuzin, a couple of inches deep into the soil profile, where they weren't accessible by weed roots but were taken up by potatoes.

Herbicides that aren't water-soluble, such as Sonalan and Prowl, remained higher in the soil profile, despite the heavy rain, but Hutchinson explained they're less effective against hairy nightshade.

"I'm telling growers to keep an eye on weeds that might be coming now because they need to get Matrix and metribuzin on them now while they're really small," Hutchinson said, adding there's still plenty of time to make another herbicide application.

Hutchinson has already received several calls from growers about symptoms of damage in their spuds resulting from the uptake of water-soluble herbicides. Given the cold spring temperatures, spud crops were unable to adequately metabolize the herbicides, she added. But she said spuds should fully recover from any damage once the weather turns sunnier for a prolonged period.

"It's been rare for me to see (herbicide damage) go all the way to causing yield loss," Hutchinson said.

Toevs believes his weed problems are rather a result of cold weather slowing his crop progress compared with recent years, so his vines are behind their normal pace of forming a canopy to shade out competing weeds. Many of his spud plants also have crinkled leaves from recent frosts.

Hutchinson agrees potato crop progress is behind in Southeast and Eastern Idaho, which is likely exacerbating weed pressure.

"We're way behind," Hutchinson said. "Hopefully, it's sunny and everything can catch up, and we don't have an early frost in the fall."