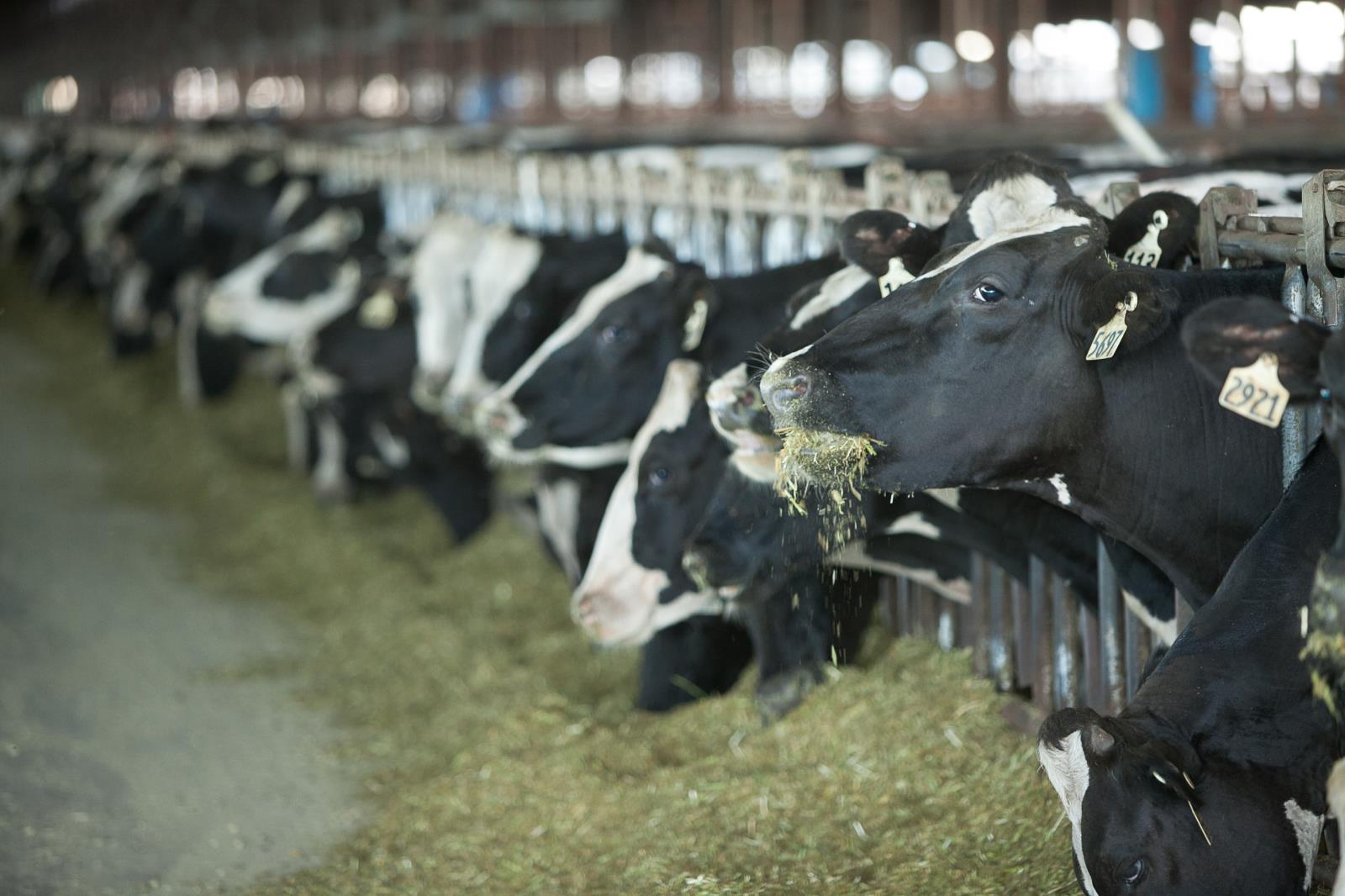 POCATELLO – Dairy is the biggest part of Idaho’s agricultural sector so it makes sense that the industry would have a significant impact on Idaho’s economy.

But it’s unlikely most Idahoans understand just how huge that impact is.

According to recently crunched 2018 data, Idaho’s dairy industry is responsible for 47,000 jobs directly and indirectly.

The calculations were made by the U.S. Dairy Export Council and National Milk Producers Federation based on 2018 data from the U.S. Department of Agriculture and U.S. Census Bureau.

The national milk organizations used that data to create charts that show the economic impact of the dairy industry in each U.S. state.

The calculations also looked at the role that dairy exports play in each state.

Idaho dairy exports totaled $407 million in 2018, according to the calculations, and they generated $894 million in economic impact in Idaho.

The calculations recently released by USDEC and NMPF are updates of previously crunched data. IDA works with University of Idaho agricultural economists to review the data and create a report that shows the broad impact dairy has on Idaho’s economy.

U of I researchers are currently crunching the recently released data.

A previous U of I report showed that Idaho received $10.4 billion in economic output in sales from the dairy industry in 2015, and dairy represented $160 million in state and local taxes.

Total milk production in Idaho has grown since 2015 so it’s likely those numbers are even higher now.

“We use that data when we talk to legislators to show the overall impact of the dairy industry on Idaho’s economy,” he said.

Naerebout said legislators typically have some idea that dairy has a major impact on Idaho’s economy but the data helps IDA show just how big that impact is.

The data is especially useful if legislation is being proposed that could negatively impact the industry, he said.

“We can use it to say, here’s what dairy brings to the table and based on what you are proposing, it could have a negative impact on the industry,” Naerebout said.

Idaho’s 425 dairies, with a combined 590,000 cows, produce about 15 billion pounds of milk per year and the state ranks No. 3 in the nation in total milk and cheese production.

The NMPF and USDEC calculations emphasize the role that dairy exports play in helping support the U.S. economy. According to the calculations, the United States exported $5.6 billion worth of dairy products in 2018 and those exports created 85,351 jobs.

The economic impact from those exports was estimated at $11.9 billion.