"We are fast approaching the stage of the ultimate inversion: the stage where the government is free to do anything it pleases, while the citizens may act only by permission." - Ayn Rand

IFBF President and VP Take on Several Meetings in Boise 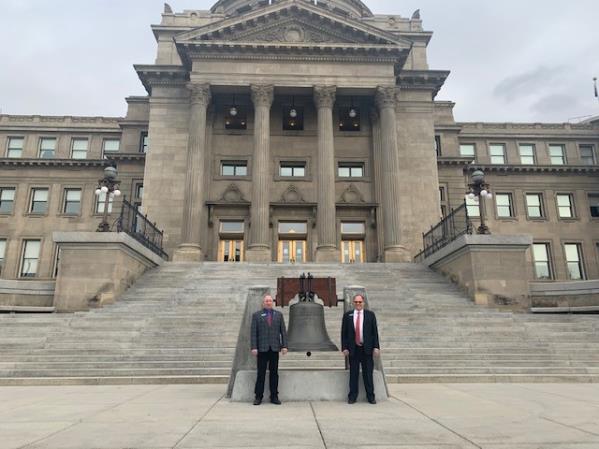 BOISE- Idaho Farm Bureau President Bryan Searle and Vice President Richard Durrant both attended the session this week in Boise. A good portion of their time was spent meeting with many agency heads, along with legislative leadership on behalf of the Idaho Farm Bureau.

Some of the agency meetings included new DEQ Director Jess Byrne, Idaho Fish & Game Director Ed Schriever, Idaho State Department of Agriculture Director Celia Gould and Division of Financial Management Administrator Alex Adams. Productive conservations were had at each of the meetings. It served as a good opportunity for the directors to become more familiarized with Farm Bureau and our members involved in leadership.

We would like to thank all the individuals we were able to meet with, both in agencies and the legislature. Idaho Farm Bureau greatly appreciates the time and effort you put into serving our members and the citizens of Idaho and we look forward to continually working with you both in and out of session. 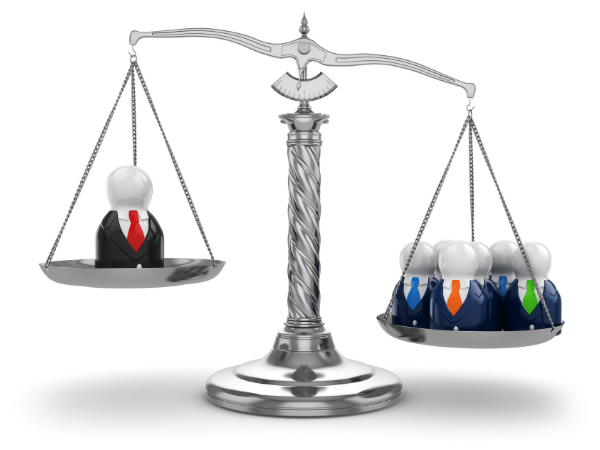 BOISE - This week, after a lengthy and spirited debate, the House passed HJR01 on a vote of 51-18.  This is a proposed Constitutional amendment that would allow the legislature to call itself into session for a specific purpose once 60% of the members of both the House and Senate make a request in writing.

This is directly in response to the frustration both the Legislature and citizens have endured for nearly a year after Governor Little repeatedly issued emergency declarations, but refused to call the legislators back into session to address the situation.  Despite the constitution clearly delineating the duty of appropriating funding to the legislature, the Governor took it upon himself to allocate the $1.25 billion of COVID funding that was sent to Idaho by the federal government.

Interestingly, Idaho is one of only 14 states where the Legislature has no power to call itself into session.  Although some state legislatures have broad powers to do so, this proposal wisely has a high bar to reach before they would be allowed to do so.  The amendment specifically recognizes that we want to maintain a part-time, citizen legislature, rather than morphing into a full-time, professional legislature.

Any proposed constitutional amendment must pass both the House and the Senate by a 2/3 majority.  Once it has done so, it will then appear on the ballot in November, 2022.  The citizens of Idaho must then approve the amendment by a simple majority.  HJR01 will now go to the Senate where it will be considered in the Senate State Affairs Committee, chaired by Senator Patti Anne Lodge (R-Huston).  IFBF supports HJR101. 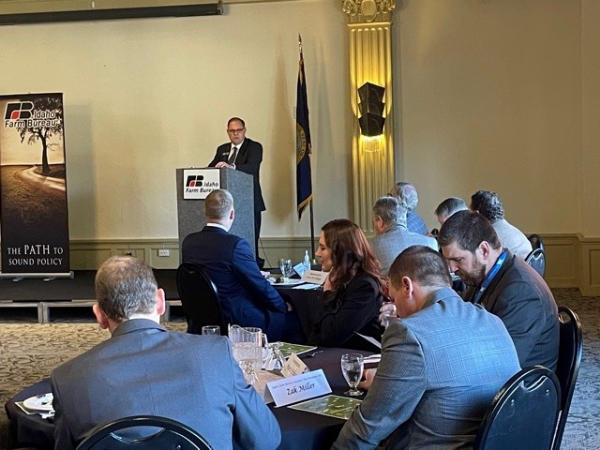 BOISE - On Wednesday, Idaho Farm Bureau hosted their Legislative Freshman Luncheon. This luncheon occurs after election years when the legislature sees incoming freshmen. There were seventeen freshman legislators in attendance. The luncheon provides an opportunity for incoming legislators to become familiar with Farm Bureau and learn what the organization is about.

Idaho Farm Bureau President Bryan Searle began the lunch by introducing himself, VP Richard Durrant and CEO, Zak Miller, followed by the Governmental Affairs team members. It was explained that Farm Bureau is a grassroots organization and that our policies work their way up from the local county members to the state level before they can be voted into the policy book. Each legislator received a printout with Idaho agricultural facts along with how many Farm Bureau member families are in the counties they represent and their County Presidents’ contact information.

There was great conversation at each of the tables during lunch as the legislators got to converse and ask questions with Farm Bureau leaders. President Searle ended the lunch by thanking the legislators for their commitment to serve the people of Idaho and the hope that Farm Bureau can be a resource for them as they serve. “We may not agree on everything…but I hope we can always be friends and still sit down to dinner together,” said Bryan.

Idaho Farm Bureau thanks the legislators that were in attendance and is looking forward to working with all of them throughout the session. 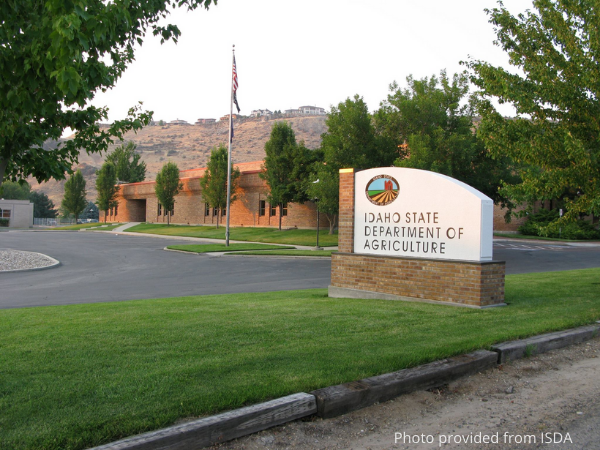 BOISE - The Legislature has been busy over the first two weeks of the session, with many committees diving deep into the administrative rules review process. Both the Senate and House Ag. Affairs Committees held meetings this week and last week to review the Idaho State Department of Agriculture’s rules and those also governing commodity commissions and boards.

On Thursday, the Senate Ag. Committee concluded their review process after hearing from nine different commissions and boards. The committee will now prepare to receive general presentations and updates from the different commodity groups, as well as considering proposed legislation as it is presented. The House Ag. Committee will conclude its rules review process early next week, after which they too will begin to consider proposed legislation and receive presentations.

All administrative rules are up for review this year as the legislature last year did not pass a bill approving these rules. This is typically known as the “going home bill”; however, with no legislative approval, all agency rules expire. This causes the governor to have to reinstate agency rules as pending until the legislature reconvenes and can reconsider the rules for passage. Rules that have a fee associated with them require both chambers (House and Senate) to approve them before they go into effect. Non-fee rules only require passage by only one chamber of the legislature (House or Senate).

Farm Bureau is supportive of the Legislature taking this time to review agency rules, as they, like statute, have the force and effect of law.