Wolf depredations of Idaho livestock down this fiscal year 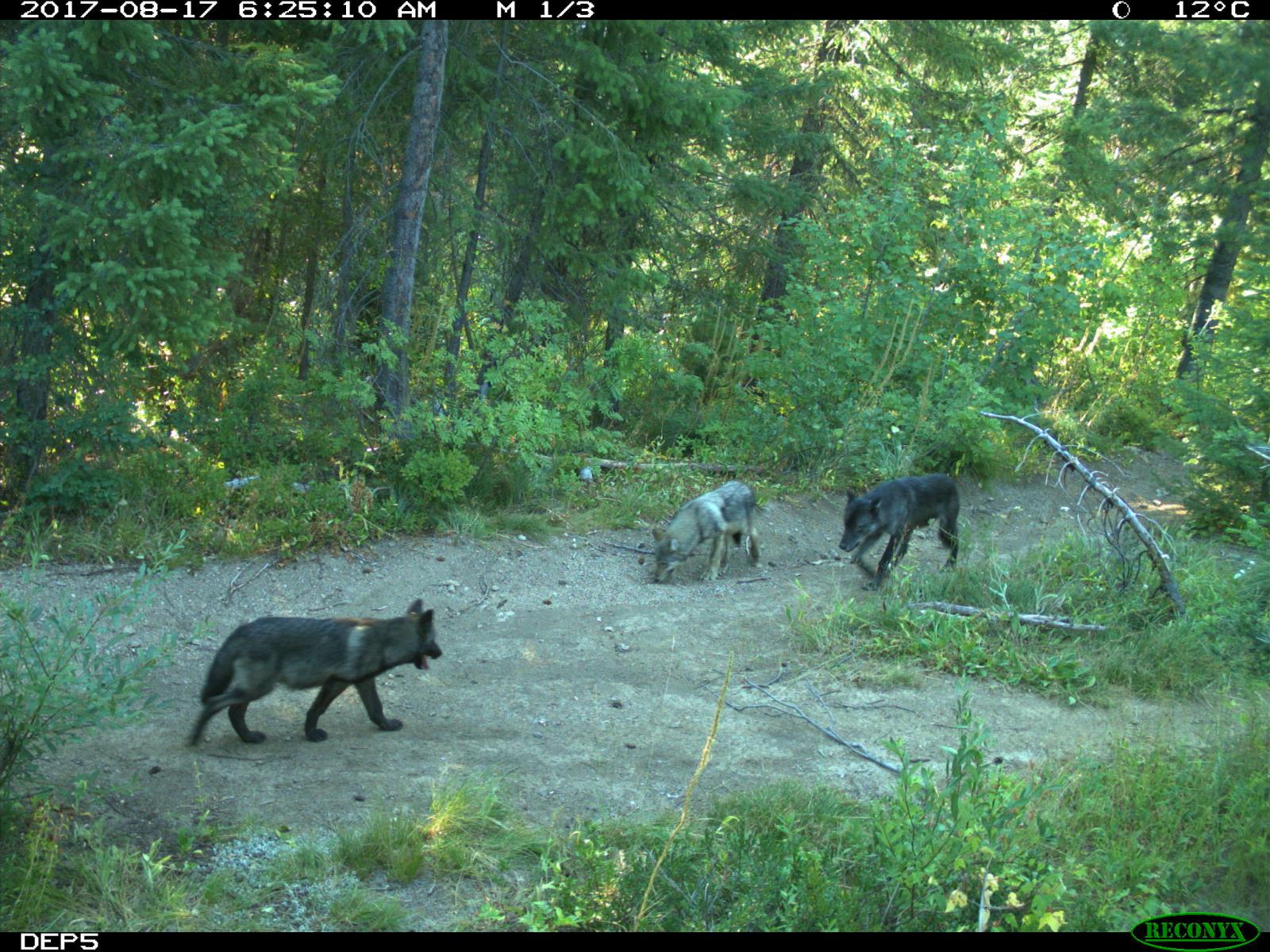 POCATELLO – After setting records during fiscal years 2018 and 2019, wolf depredations of livestock in Idaho are down significantly during the first 10 months of fiscal 2020, which ends June 30.

At the same time, the number of problem wolves that Idaho Wildlife Services has lethally removed this fiscal year is up compared with the same period in fiscal 2019.

Wildlife Services is a federal agency that helps solve conflicts between humans and animals. In Idaho, the agency conducts lethal wolf control actions as part of a cooperative agreement with the Idaho Wolf Depredation Control Board, whose mission is to fund lethal control actions of wolves that cause chronic problems to livestock and wildlife.

During the wolf board’s May 19 meeting, Todd Grimm, the Idaho state director of Wildlife Services, reported that the agency conducted 180 investigations of wolf depredations of livestock between July 1, 2019, and April 30.

“In essence, we’ve gone from 156 wolf depredations to 84, which is a significant decrease,” Grimm said during the meeting, which was held by teleconference.

“So far, those (wolf control) efforts seem to be paying off,” Grimm said.

However, Grimm told Idaho Farm Bureau Federation later that the Memorial Day weekend is usually the “kickoff” time when producers begin calling him about wolf attacks.

“My phone didn’t ring once this weekend,” he said May 26.

New radio collars that IWS is using are enhancing the agency’s ability to identify and remove problem wolves, Grimm said.

The new collars put out satellite signals that allow IWS to trace the wolves’ exact movements, he said.

“Many of the wolves we took this fiscal year, we were able to tie to specific depredation incidents just due to the satellite collars,” Grimm said.

During the wolf board teleconference meeting, Stephen McGrath, a new board member who represents the public, asked Grimm if Idaho Wildlife Services could provide the average cost per wolf it killed.

Grimm said that number would change from year to year. Plus, he added, “it’s not a way we’ve found to be an effective way of reporting our results. There are too many components involved that we can’t control that can cause depredations and costs to go up, or down in some cases.”

McGrath said he would appreciate the average cost per wolf killed over the last five years and said he wanted that information not to be judgmental but so he could better understand the board’s wolf-control program from a budgetary standpoint.

“I understand that but when you put a price on the head of a wolf, that’s when things get misreported,” Grimm said.

Grimm told IFBF later that instead of trying to determine the average cost per wolf killed, the real question should be, “How much would it cost to have the same level of wolf depredations if we weren’t killing wolves?”

The answer, he said, is that “it would be more than 100 times more expensive.”

If you considered the personnel and equipment it would take to protect livestock without removing problem wolves, he said, “It would be a staggering number.”

The board typically receives $400,00 in state funds annually and the state’s cattle and sheep producers provide another $110,000 annually, as do Idaho sportsmen. That has provided the board about $620,000 each year to fund lethal wolf control actions.

As is typical when the wolf depredation control board meets, a few people spoke in favor of the board’s actions May 19 and a few questioned its mission of lethally removing problem wolves.

While one member of the public said he felt the money being spent by the board was a subsidy to the livestock industry in the state, Idaho Cattle Association Executive Vice President Cameron Mulrony said he appreciates the work the board is doing.

“We need every tool in the toolbox (in) trying to manage this species and protect our industry,” he said.