Why are the USDA planted acreage numbers off this year? 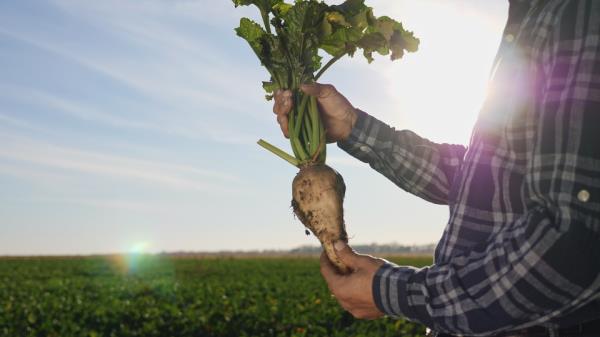 WASHINGTON - Huge Differences in planted acreage data between NASS and FSA agencies have led to uncertainty in the 2019 crop size.

American Farm Bureau Economist Michael Nepveux says the big data difference is blamed on different reporting methods. This year, the USDA reports have been notoriously up and down.

The American Farm Bureau says the big reason for the different reports is that the FSA requires farmers who take part in farm programs to report their acreage numbers to the agency, and not all farm producers participate in FSA programs. So while USDA NASS attempts to estimate all the planted acreage. Nepveux expects the data gap will get smaller over time.

“We actually just recently had a report released by FSA and what we saw is an increase in their number of acreage that they were reporting. Both corn and soybeans added approximately 800,000 acres. We can expect FSA to release more reports throughout the rest of the fall and with each of those reports we expect it to increase it just a little bit to get closer to that NASS number but never truly equal it,” said Nepveux.

The August report did not include USDA’s objective yield report. He says future reports this fall will, but uncertainty will continue until the entire crop is harvested.

The first harvests are in and real crop acreage numbers are filtering into the USDA at a time when farmers start focusing on yields and market prices and getting the crop in.