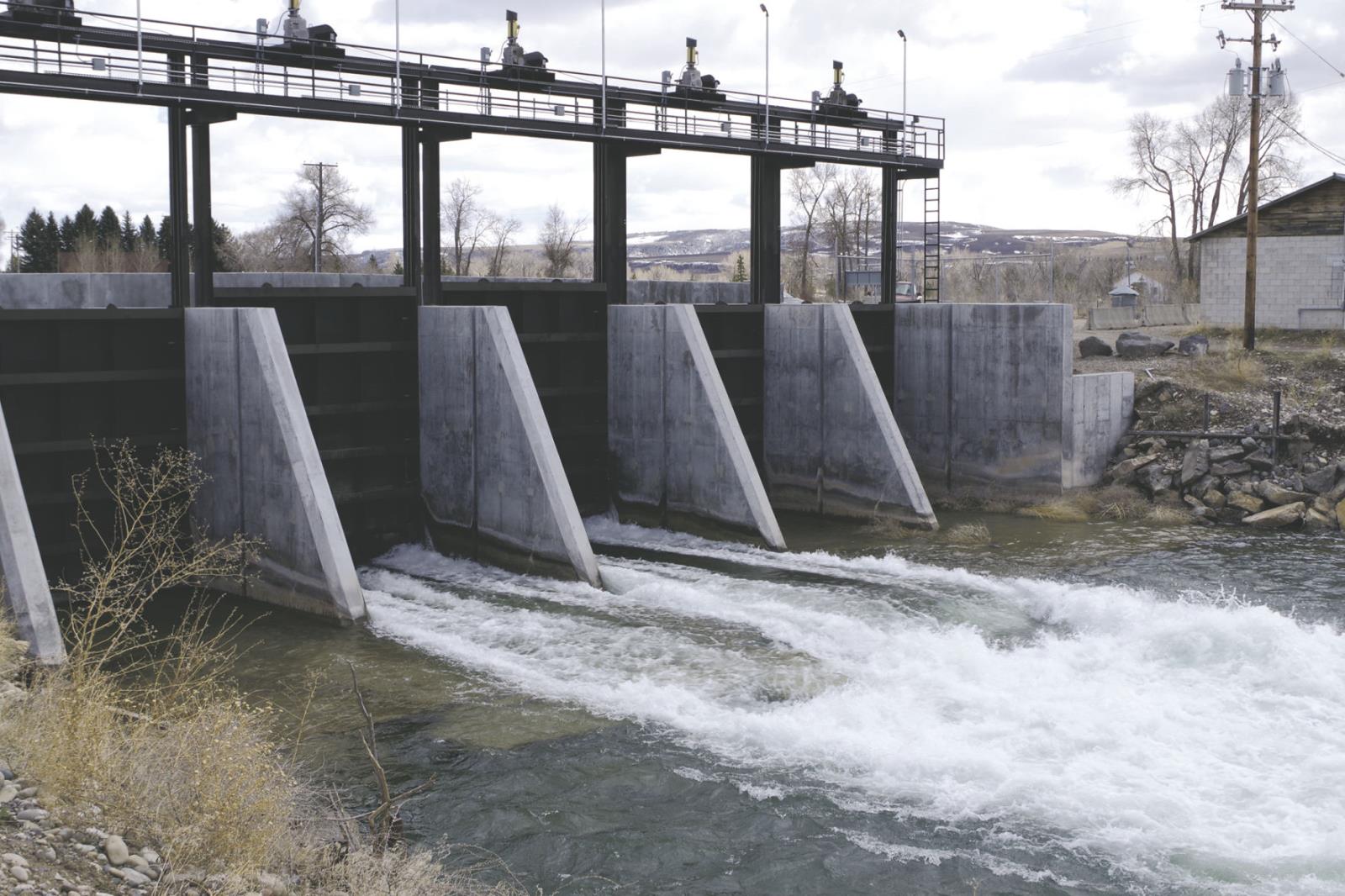 The Idaho Water Resource Board has concluded its study of three options for creating a large-scale managed aquifer recharge site in the Upper Snake River Valley, and officials acknowledge cost estimates have come back higher than hoped.

The state’s program has set a goal of averaging 250,000 acre-feet of annual recharge, seeking to reverse decades of declining groundwater levels.

The Eastern Snake Plain aquifer has declined by an estimated 13 million acre-feet since the early 1950s due to the combination of drought, new wells and conversions to efficient sprinkler irrigation systems, which leave little excess volume to filter into the groundwater.

Two of the state's proposals would entail building pipelines and pumping water to a spill basin — adding power bills to the cost of recharging water.

One pipeline would pass beneath Interstate 15 and transport water to a spill basin within the lava flows of Hell’s Half Acre, located between Blackfoot and Idaho Falls.

The second pipeline would pump water from the Roberts area to a spill basin near Mud Lake.

The third project would avoid the need for pumping. Water would be gravity fed east of the state’s current Egin Bench recharge site into a spill basin within lava fields.

All three project sites have been strategically selected to retain water in the aquifer for as long as possible.

The study evaluated three options for building a pipeline to Hell's Half Acre. The options would all have a power demand of 2,250 horsepower and would recharge 200 cubic feet per second of water into a basin covering between 550 acres and 582 acres.

The three options evaluated range in cost from $23.8 million to $31 million.

The Mud Lake project would recharge 500 CFS of water into a 588-acre basin. The power demand would be 9,800 horsepower, and the estimated cost of the pipeline would be $178.5 million.

A secondary benefit of the Mud Lake site is that the state would have the option to increase the pipeline's capacity and deliver a greater volume of surface water to supplement Mud Lake area irrigators' groundwater use.

The study evaluated three options for an Egin Lakes recharge site. The options would increase the existing recharge capacity on the Egin Bench by roughly 150 CFS to 350 CFS.

"The raise in cost is definitely something the IWRB will have to consider when deciding what projects to move forward with," Hipke said.

In about half of years — those years in which flood-control releases are necessary — Hipke explained recharge water is available for about 30 days during the spring in the upper valley.

He said the state needs much more capacity to take greater advantage of those releases.

"The analysis we have done shows the recharge program has had a significant impact on the aquifer," Hipke said. "With the current drought this has been a hard year related to water supply, which would have been worse without all of the work that's been done concerning the recharge program and all of the work that's been done by the groundwater districts to conserve water."