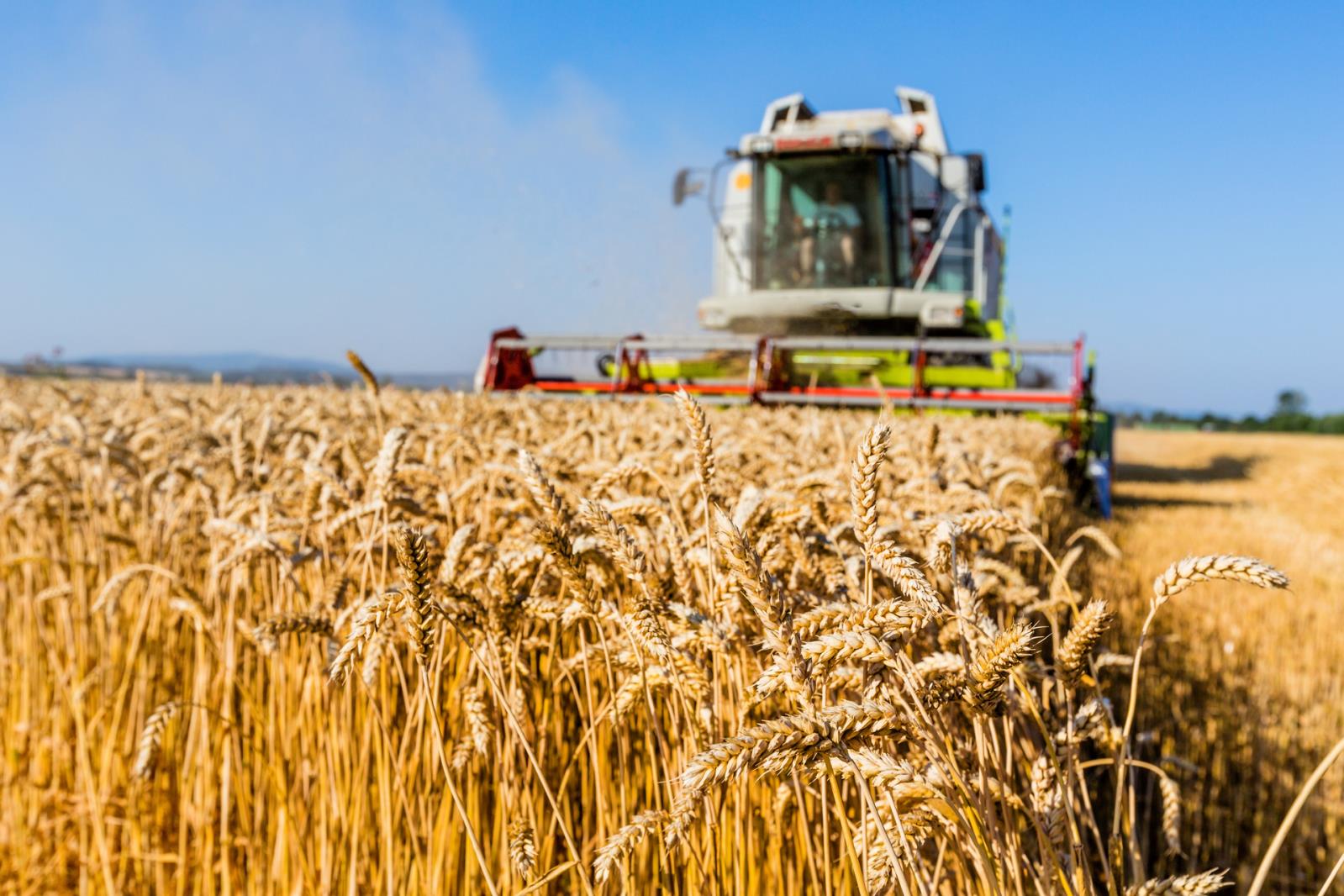 The Mexican Senate overwhelmingly voted 114-4 to ratify the historic agreement.

News of the Mexican ratification is spreading throughout the heartland and now US farmers await passage in the US and Canada. They hope passage will bring a huge economic boost to a flat US Farm economy.

Mexico is the first of the three nations in the USMCA to ratify the agreement. Dave Salmonsen, senior director of congressional relations for the American Farm Bureau, says ratification shows America’s neighbors are taking the agreement seriously.

“It’s a good sign to our Congress that it can get done. Mexico wants this to get done and they’re willing to do some hard things. Changes to their labor laws was a big reform for them, there is opposition to that, but they went ahead and they’re doing it, so I think that’s a sign that USMCA is something that the U.S. needs to get done,” said Salmonsen.

“We again reiterate our determination, our conviction to maintain relations with Canada and the United States of friendship and cooperation in enhancing development,” said President Lopez Obrador.

North of the border Canada is also making huge strides toward ratifying the agreement. The Canadian parliament introduced the measure just before the session ended because of upcoming national elections. But lawmakers can be called back at any time to pass the agreement.

“It’s not really a question of them with passing, it’s more a question of when they’re going to pass it, and I think as they see the U.S. making progress, they would probably want to move it through their Parliament around the same time that the U.S. would move it through, but again, a very positive sign with Canada that they are ready to go,” said Salmonsen.

U.S. Trade Representative Robert Lighthizer is currently negotiating with House Democrats regarding some of the things they’d like changed in the agreement, including labor, the environment, enforcement, and drug pricing.

“Democrats have some ideas, they want changes, the administration is working with them on that. Ambassador Lighthizer was at hearings before the Senate Finance Committee and House Ways and Means Committee, pledged that he would work with them, he thought these were issues that could be addressed. It goes mostly around these issues with just better enforcement. There are provisions in the USMCA, how are they actively implemented and enforced, and that’s something everybody cares about in all trade agreements,” added Salmonsen.

With passage in the Mexican legislature, the agreement still faces tough partisan resistance in the US. House. Speaker Nancy Pelosi still has not set a date for the ratification vote because the Dems want stronger labor and environmental rules.

Critics think if the agreement isn’t ratified this year, it could get bogged down and buried in the upcoming Presidential elections. In Canada Prime Minister Justin Trudeau also faces tight election deadlines in Ottawa. He will meet with President Trump this morning and then with Congressional leaders in the afternoon.

The significance of this agreement couldn't be more critical to US Agriculture and the economy. Mexico beat out Canada and China as the No. 1 trade partner of the United States. Trade data just released reveals that Mexico’s trade with the United States is up to $97.4 billion for the first two months of this year, rising above Canada, at $92.4 billion, and China, at $90.4 billion.