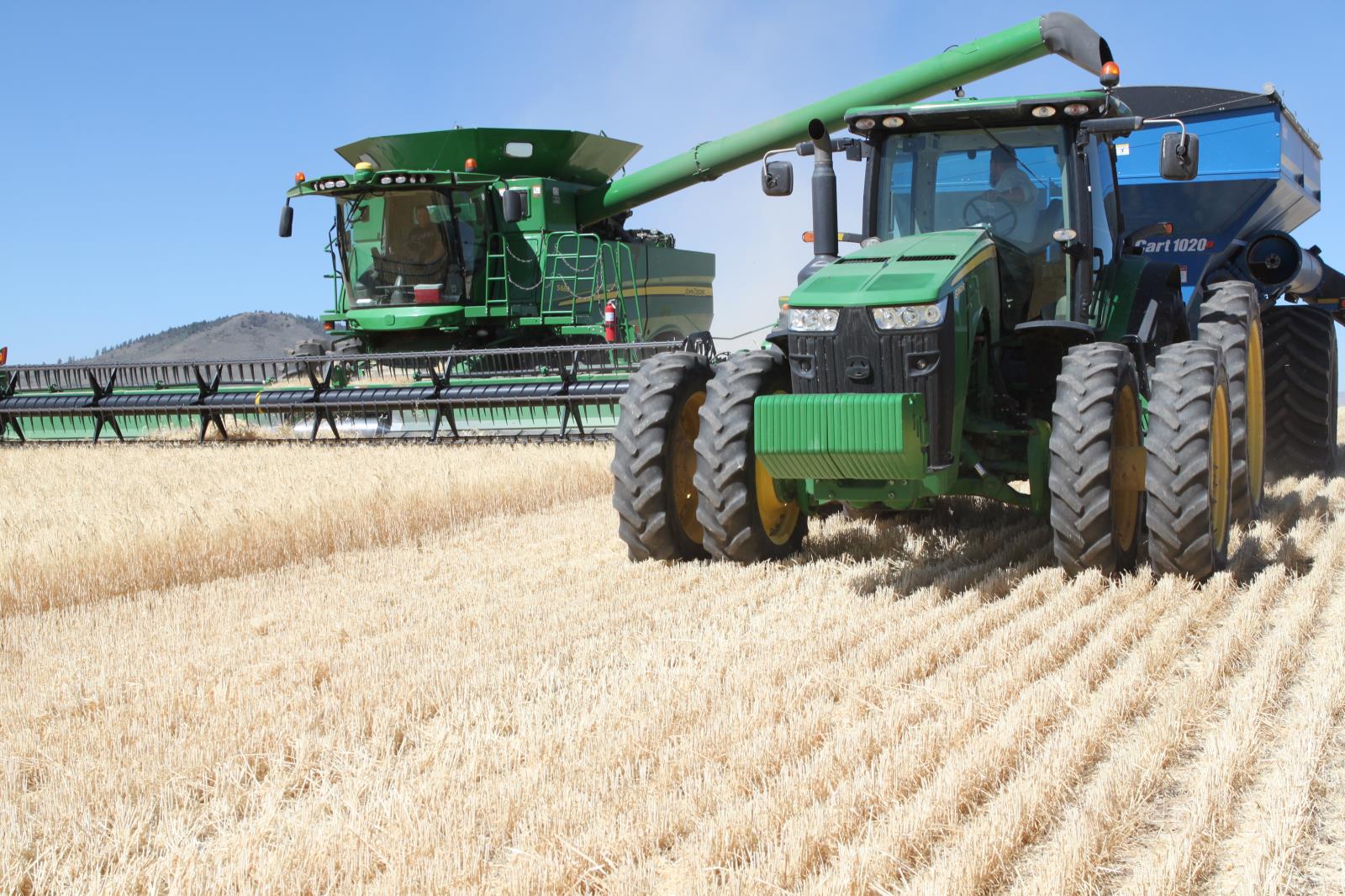 POCATELLO – A very early glimpse into farmers’ 2021 planting intentions shows that Idaho producers plan to grow a little more wheat and corn this year and a little less barley and dry beans.

But farmers and industry leaders caution that the outlooks contained in the report are preliminary and subject to change somewhat.

Idaho Barley Commission Administrator Laura Wilder said the report is useful but NASS’ June 30 Crop Acreage report is more accurate because it is based on actual plantings while the prospective plantings report is based on growers’ planting intentions.

While some crops had been planted already in Idaho, the majority of planting had yet to take place in this state when the survey for the prospective l plantings report was conducted.

The annual prospective plantings report is the year’s first initial glimpse of farmers’ planting intentions for the upcoming season.

NASS surveyed growers on their 2021 crop planting intentions nationwide from Feb. 27 through March 15.

More than 900 farmers in Idaho responded to the survey.

But Wilder said that estimate could be a little low from what she has heard from barley farmers and processors. She expects Idaho’s planted barley acres to be close to last year’s total.

“I believe that estimate is a little low this year based on my conversations with folks in the industry,” she said. “I believe we’ll be fairly steady with 2020 and we could be up or down 1 or 2 percent, either way.”

Idaho has been the nation’s No. 1 producer of barley since 2013 and that doesn’t look to change this year.

The report also estimates Idaho farmers will plant 1.27 million acres of wheat during the 2021 season, up slightly from 1.24 million acres last year.

Idaho usually ranks between No. 5 and No. 7 in total wheat production in the United States.

Idaho Wheat Commission Executive Director Casey Chumrau said the NASS estimate for wheat acres sounds about right but with wheat prices up significantly compared with this time last year, Idaho wheat acres could be up even more than that during 2021.

“We certainly hope there are some more acres out there but we’d be happy if the acres they quote in this report come to fruition,” she said.

The prices that growers receive for dry beans are up significantly compared with where they were two years ago but NASS estimates dry bean acres in Idaho will decrease this year to 60,000, down from 68,000 in 2020.

With consumers scooping up dry beans at a rapid rate during the pandemic, those higher prices are still holding but a lot of other crops grown in Idaho also look attractive this year from a price standpoint, said Monty Hamilton, who grows beans in the Magic Valley area.

“I believe it,” he said of NASS’ estimate for Idaho dry bean acres declining in 2021. “Beans were the best thing a farmer could grow last year. This year, hay, corn, wheat and some other crops all look promising as well.”

Idaho leads the nation in dry bean acres grown for seed and the crop is grown in the Magic Valley of southcentral Idaho and the Treasure Valley of southwestern Idaho.

Darren Krzesnik, production manager of Treasure Valley Seed Co. in southwestern Idaho, agreed with Hamilton and said his company is struggling to contract for all of the bean acres it would like to this year.

“We do have some competition from more commodities this year,” he said. “It does make sense to me that Idaho bean acres will down somewhat this year.”

The NASS report projects planted Idaho chickpea acres will total 79,000 this year, up 29 percent over 61,100 last year, but the manager of a chickpea processor in North Idaho, where that crop is grown in Idaho, thinks that is unlikely.

Grower prices for chickpeas, also known as garbanzo beans, are up because of shortfalls in two of the world’s largest garb-producing countries, Mexico and India, said Dirk Hammond, manager of George F. Brocke and Sons, which processes garbanzo beans, peas and lentils in Kendrick.

But wheat and canola prices are also up and Hammond expects acres for those crops to increase in North Idaho this year at the expense of chickpea acres.

NASS shows Idaho pea and lentil acres being down slightly this year and chickpea acres increasing but Hammond believes acres for all three crops will be down in 2021.

Because canola and wheat are attractive crops for growers in North Idaho this year, “as a result, pea and lentil and garb acres are going to be down in our area this year,” Hammond said.

NASS does not estimate potato acres until the June 30 report. The Idaho potato industry will also conduct a separate acreage report that will be release shortly before the NASS potato acreage report.