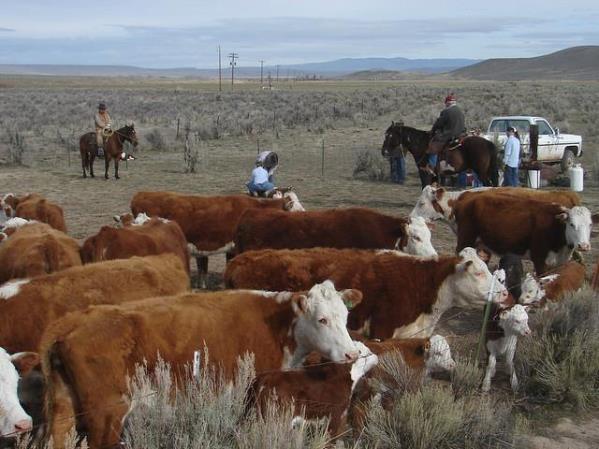 Washington - US ranchers are excited over a beef export agreement signed Friday between the US and the European Union.

“This is a tremendous victory for American farmers and ranchers and of course, European consumers,” said President Donald Trump from the White House Ceremony.

President Trump says the agreement will significantly increase US beef exports to the EU over the next seven years.

Over the course of the agreement, annual duty-free U.S. beef exports to the EU are expected to nearly triple to $420 million from $150 million, according to the Office of U.S. Trade.

President Trump says the change in the EU market will be dramatic.

“In year one duty-free American exports to the European Union will increase by 46-percent over seven years, they will increase another 90-percent,” said Trump

The agreement sets up a duty-free tariff rate quota for the US in European markets. US Trade Representative Robert Lighthizer said the agreement will nearly triple the market access for American ranchers once it’s fully implemented.

“Initial estimates indicate that US beef will grow by over $270-million dollars a year once the agreement is fully implemented,” said Ambassador Lighthizer.

The agreement comes just as US agriculture took another hit Thursday with President Trump’s announcement of tariffs with China. Last week the administration announced details of a $16 billion aid package for farmers hurt by the trade conflict.

“While this is certainly good news, it’s important for U.S. negotiators to remain committed to reaching a broad trade agreement with the EU that levels the playing field for all farmers and ranchers. We appreciate the Administration making agriculture a top priority in talks with the EU,” said Duvall.

“These are indeed patriots,” said Trump. “They’re always targeted first by other countries that try to take advantage of the United States. They’re the first to be targeted, but we take that target off their back.”