US has the most affordable food supplies 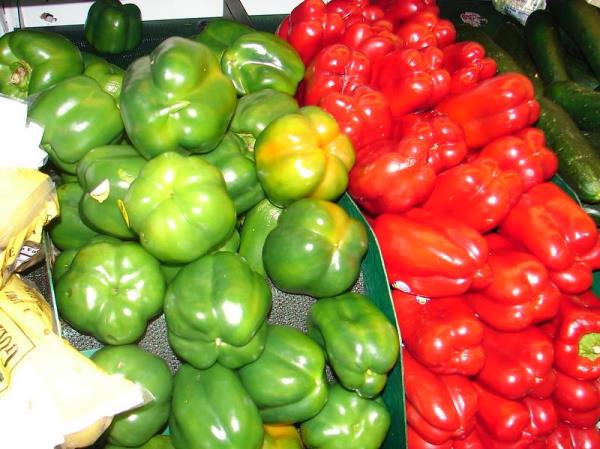 WASHINGTON - The American Farm Bureau just released a study that shows U.S. consumers spend less money at the grocery store than any other nation on earth.

The new study shows the United States has high-quality and the most affordable food supply in the world.

"Americans actually have the most affordable basket of groceries. The amount of money that each individual spends out of their disposable income on food is about 4.8 percent. That was from 2017. That’s substantially lower than a lot of other areas," said Nelson.

"The importance of keeping price predictable for not only farmers but all individuals in these low-income countries is paramount. We really need to be able to stabilize markets abroad and build up trading partners, instead of having unstable trade flow," says Nelson.

The 4.8 percent of disposable income spent by Americans on food is less than half spent by Germans at 11.4%. The  French will spend 13.6 percent this year, while the Italians will spend close to 14.4%. All that is less than one-third the amount of income spent by shoppers in Johannesburg, South Africa at 20.1%, Mexico at 24.1%, which is close to what the US spent on food during the Great Depression at 24.4 percent.