U.S., China sign deal that could be big benefit to farmers 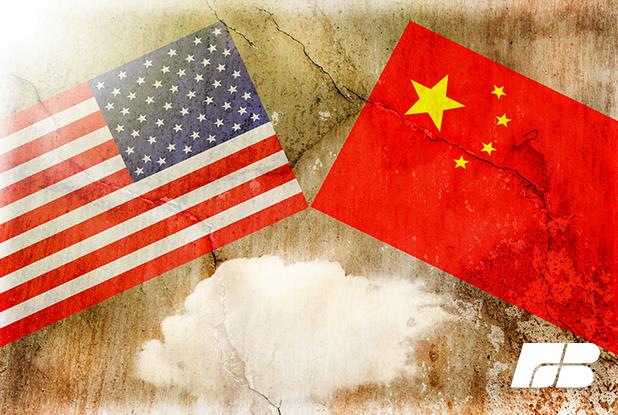 POCATELLO – President Donald Trump signed a “phase one” trade deal with China Jan. 15 that representatives from both nations said will result in China purchasing at least $40 billion in agricultural products from the United States annually over the next two years.

“The farmers are going to be so happy” with the trade deal, Trump said during a signing ceremony at the White House that included top trade representatives from the world’s two biggest economies.

The president said that under terms of the agreement, China will purchase more than $200 billion in U.S. products over the next two years, “including up to $50 billion [annually] on agriculture alone.”

During the signing ceremony, Chinese Vice Premier Liu He said Chinese companies will purchase $40 billion in U.S. ag products annually. “If the demand is strong, the companies may purchase more,” he added.

If China does follow through on its commitment to purchase at least $40 billion in U.S. farm products each year, that would be twice the amount of agricultural products that nation has ever purchased from the United States in a single year.

Trump said that when the deal was being negotiated some people told him U.S. farmers and ranchers couldn’t produce enough product to meet the $40-50 billion goal.

In anticipation of a phase one deal, Trump on Dec. 13 said that U.S. “farmers are going to have to go out and buy much larger tractors because it means a lot of business.”

Trump mentioned dairy, beef, pork, rice and poultry as examples of how U.S. agriculture will benefit from the deal. Dairy and beef are Idaho’s top two farm commodities in terms of total farm cash receipts.

This isn’t the first time the United States has announced that China has pledged to buy massive amounts of U.S. agricultural products.

That has happened at least five times over the past two years. However, the difference is that this time a deal has been signed and according to U.S. Trade Representative Robert Lighthizer, it is enforceable.

The deal, which the Trump administration describes as a contract between the two nations, does not need congressional approval.