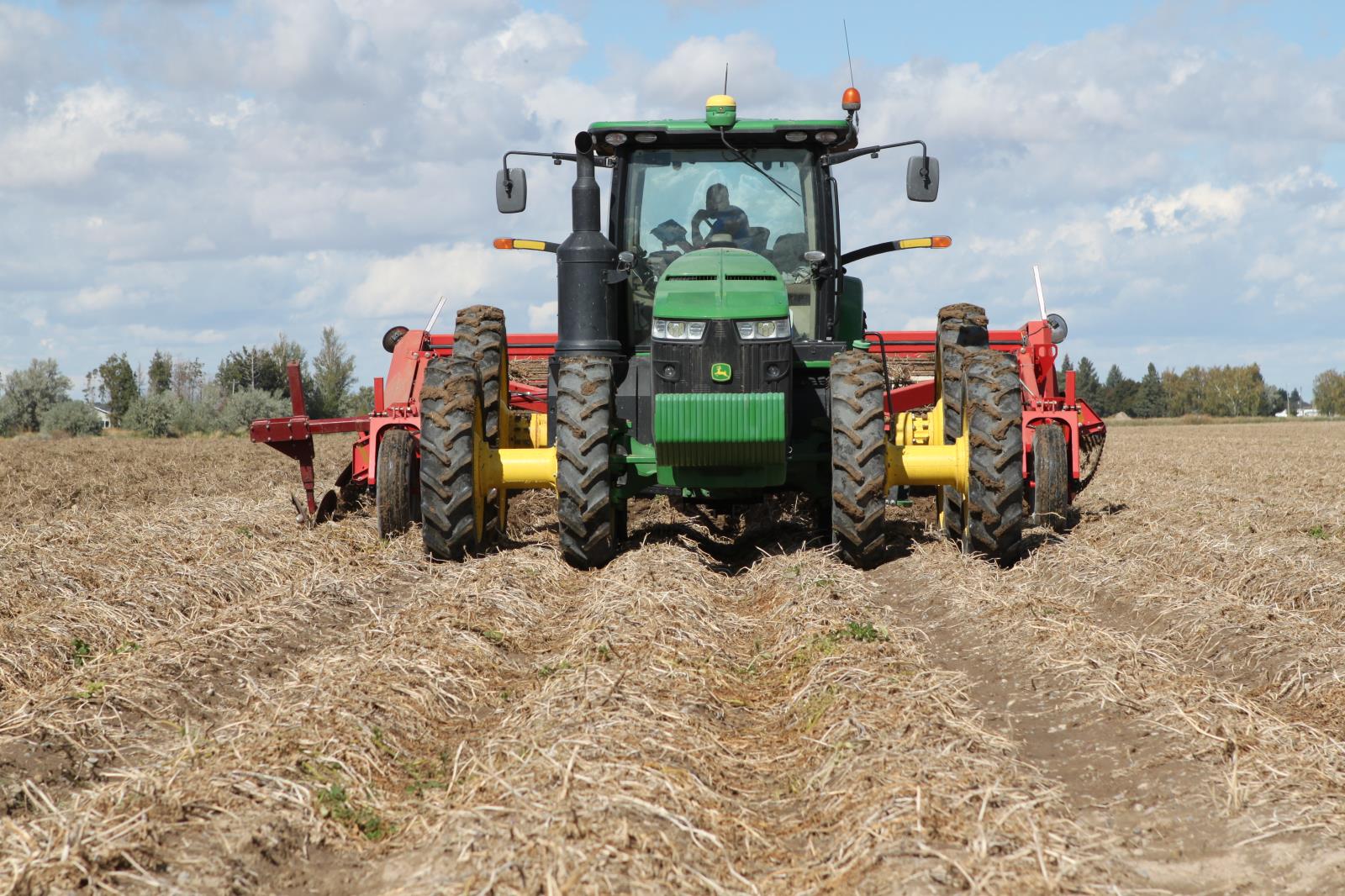 POCATELLO – After declining in 2015 and 2016, the total value of agricultural production in Idaho has now increased for two straight years.

According to USDA’s National Agricultural Statistics Service, the value of Idaho’s agricultural production totaled $7.69 billion in 2018, a 3 percent increase over 2017.

Total ag production value in Idaho had decreased in both 2015 and 2016.

Milk is by far the state’s top farm commodity in terms of value of production and milk prices have increased significantly this year compared with 2018.

“So much of the total is dependent on milk and we have had stronger milk prices this year,” Taylor said. “When you look at what milk has done this year, total ag production value should be up.”

The value of Idaho milk production totaled $2.38 billion in 2018, which was a 6 percent decrease from 2017. But milk represents about a third of the state’s total agricultural value and prices are up in 2019.

“We’ve seen a nice response in prices the last couple of months to the point where we’re back above break-even,” he said. “Dairy operations are not exactly raking in the dough but … it’s much better than it was this time last year.”

U of I Agricultural Economist Ben Eborn also anticipates total Idaho ag production value will be up this year.

“I think we’ll be a little bit higher this year, mostly because of milk,” he said.

Eborn anticipates dairy production value will be up in 2019, along with hay and maybe grain. The total value of cattle and calf production will likely be down this year, he added.

How potato production value in Idaho will fare this year is unclear at this point, he said, due to the as-yet unknown impact that an early October cold snap had on the state’s spud crop.

The top eight Idaho commodities in terms of production value remained unchanged in 2018.

Hops jumped two spots to No. 9 with $86 million in production value, a 22 percent increase compared with 2017.

Dry beans dropped from No. 9 to No. 10 with $73 million in production value, an 8 percent decrease.

Major Idaho farm commodities outside of the top 10 that declined in value of production last year include onions, which decreased 34 percent to $49 million, food trout, down 20 percent to $40 million, and honey, down 22 percent to $6 million.

The production value rankings differ somewhat from rankings that are based on total farm cash receipts, which is what the farmer or rancher receives for their commodity when it’s sold.

“Corn acres in Idaho just keep going up and up,” Eborn said.

The state ranked No. 3 in Austrian winter peas, milk and cheese, No. 4 in dry onions, lentils, spring wheat and total milk cows, and No. 5 in canola and all wheat.

Idaho ranked No. 6 in three commodities (corn silage, winter wheat and dry edible peas) No. 7 in dry edible beans and sheep and lambs, No. 8 in wool, No. 9 in all hay and No. 10 in all haylage.