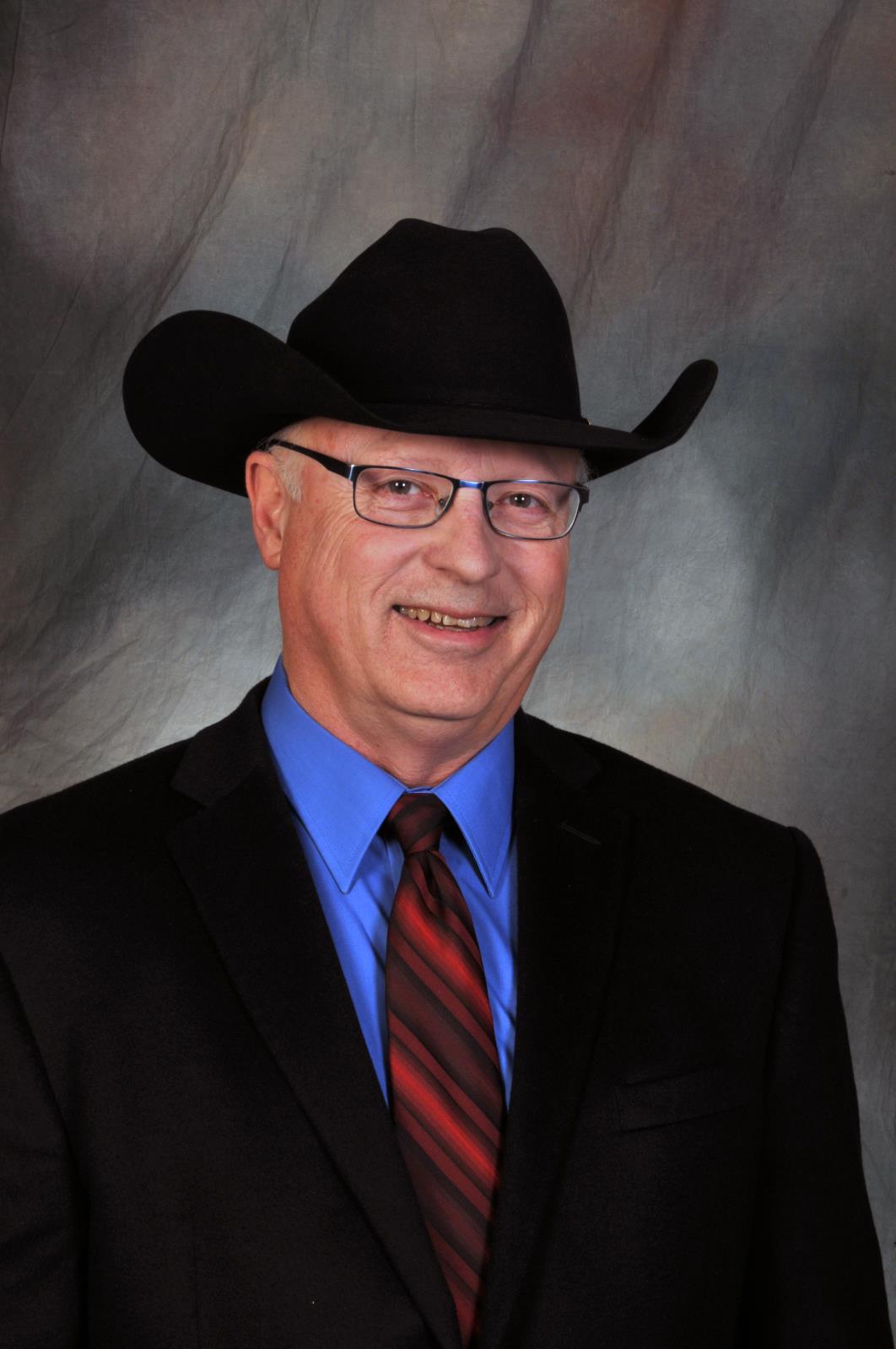 It has taken me a moment to come up with words that are print-approved after learning that Congressman Mike Simpson is spewing rhetoric to remove dams in the northwest.

Congressman Simpson asked elected officials from around the northwest to stand with him, and as of today I am here to say that I cannot be there. I am a firm believer that our dams are needed and provide an asset to Idahoans.

The way the legislation is written, I cannot support Congressman Simpson from where I stand.

We don’t have to look back in history to see how unreliable energy sources, even a on a good day, have failed miserably in times of crisis. Take a look at our fellow Americans in Texas recently. In a state that doesn’t get much weather change, we see people desperate for electricity due to an arctic blast.

And for a state like ours, where winter is real, imagine the threats we would be facing and the fight for electricity. We have an abundance of clean, reliable and dependable power because we have hydroelectricity.

If we follow the plan Congressman Simpson so proudly touts, we will lose millions of megawatts of power – to save a fish, that he can’t guarantee will survive.

Don’t take what I just said about the salmon out of context. As a rancher who values the land, my fellow friends in agriculture know and understand the importance of preserving what we have been given.

We are the original environmentalists. We know and understand the importance of our natural resources and that includes the survival of the salmon.

To state at the outset that there is no guaranteed outcome makes the proposal even more incredible. The salmon working group that consists of stakeholders from multiple states and represents multiple interests, is coming up with a cohesive plan for salmon and steelhead.

This is very important to the people in my district. Let’s leave that group to continue its productive effort.

This plan would be catastrophic for Idaho, but as I read over what is entailed, I know that for the people of north Idaho, specifically, we use the Port of Lewiston for wheat, barley, peas, chickpeas, timber, logs and chips.

We have this incredible mode of export and import right in our backyard. You can’t put a price tag on a port. There is talk of expanding rail as an option, but talk is cheap, and the Port is efficient – this needs to continue.

I do not stand alone in my feelings against the nonsensical multi-billion-dollar proposal. Idahoans across the state have taken a stance. We are not Oregon and we are not Washington – thank goodness.

We simply cannot risk eliminating a solid system that properly and efficiently uses the resources we have been blessed with in Idaho. We cannot risk the instability of this plan.

(Senator Crabtree is a Republican rancher from Grangeville, past president of the Idaho Cattle Association and a former University of Idaho Extension agent.)