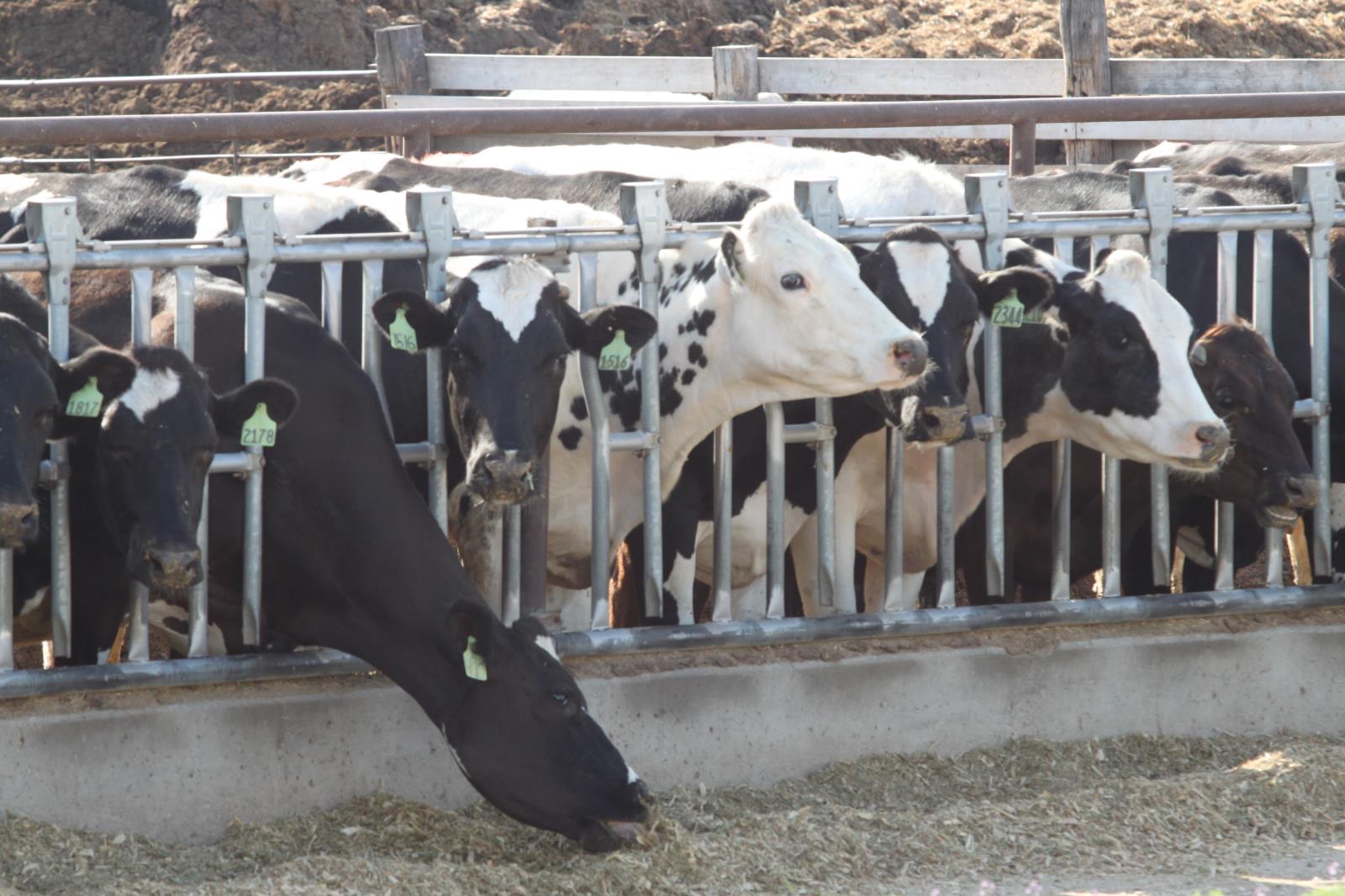 A new University of Idaho study that will be released later this year will show that agriculture is responsible for 42 percent of the jobs and 59 percent of total sales in the Magic Valley, which includes Cassia, Gooding, Jerome, Lincoln, Minidoka and Twin Falls counties.

The ag industry is also responsible for 48 percent of the Magic Valley’s gross regional product, which is the total value of goods and services in the area.

Jerome County farmer Carl Montgomery said those numbers are impressive but when you consider the ag industry in southcentral Idaho, they really shouldn’t come as a big surprise.

“When you stop and think about it, almost everything in the Magic Valley is geared toward agriculture,” he said.

Still, he added, the average person in the region not connected directly to agriculture would probably be stunned by those numbers.

“Those numbers are pretty impressive (and) I don’t think the average person would imagine the impact of agriculture in the Magic Valley is that great,” Montgomery said.

The study, conducted by Steven Hines, a University of Idaho Extension educator in Jerome County, will be released later this year but Hines shared some of the data with Idaho Farm Bureau Federation.

His report, “Contributions of Agribusiness to the Magic Valley Economy,” looks at the direct impact of agriculture – farmers and ranchers selling their commodities – as well as the indirect impact, which includes forward and backward linkages.

“The vibrant economy of the Magic Valley is driven by agribusiness, which includes on-farm production, ag processing and the ag services that directly support agriculture,” the report’s executive summary states.

When the total impact of agriculture in the Magic Valley is calculated, the numbers are huge and show that agriculture is by far the most important part of the region’s economy.

The report says that “agriculture in the Magic Valley … has grown from family farmsteads into a giant agribusiness industry, providing wealth for the region, jobs for residents and food for national and international markets.”

According to the report, which is based on 2018 data, new money generated by agribusiness exports ripple throughout the Magic Valley economy, creating indirect economic activity for other regional businesses.

“Someone in that area might say, ag doesn’t affect me because … I sell cars,” Hines said. “But when you start looking at those linkages and figure out where the new money is coming from that strengthens the economy, a huge amount of that ties back to agriculture.”

The report shows that agriculture contributed $12 billion of sales in the region in 2018, $3.6 billion of gross regional product and 43,000 jobs.

While not surprising, “Those numbers are astounding,” said U of I Agricultural Economist Garth Taylor, one of the report’s co-authors. “The Magic Valley is … kind of a Silicon Valley of agribusiness.”

The moral of the story from the report, Taylor said, “is don’t mess with ag. Let us farm and we’ll create wealth.”

Other highlights from the report:

“It takes all kinds of business and services to support a healthy regional economy,” the report states, “but a healthy economy is grown by the base industries. In the Magic Valley, agribusiness is the primary base industry driving the economy.”

Hines conducts this report about every five years, whenever data from the most recent Census of Agriculture becomes available. The report goes to all state lawmakers, as well as to county commissioners and planning and economic development folks in the region.

Hines said he doubts most people in the region not directly involved with agriculture understand how big of an impact the industry has on the Magic Valley economy.

“Maybe if you grew up here, you might have an idea,” he said. “But as far as people who move here from other places, I just don’t think they understand. I don’t think they have a clue how important agriculture is to this area.”

Cassia County rancher Paul Marchant said he was not surprised by the report’s finding that agriculture is by far the biggest contributor to the region’s overall economy.

“What does surprise me – it bothers me a little, actually – is that a lot of people here do not realize that,” he said. “Without agriculture, our economy basically shuts down.”