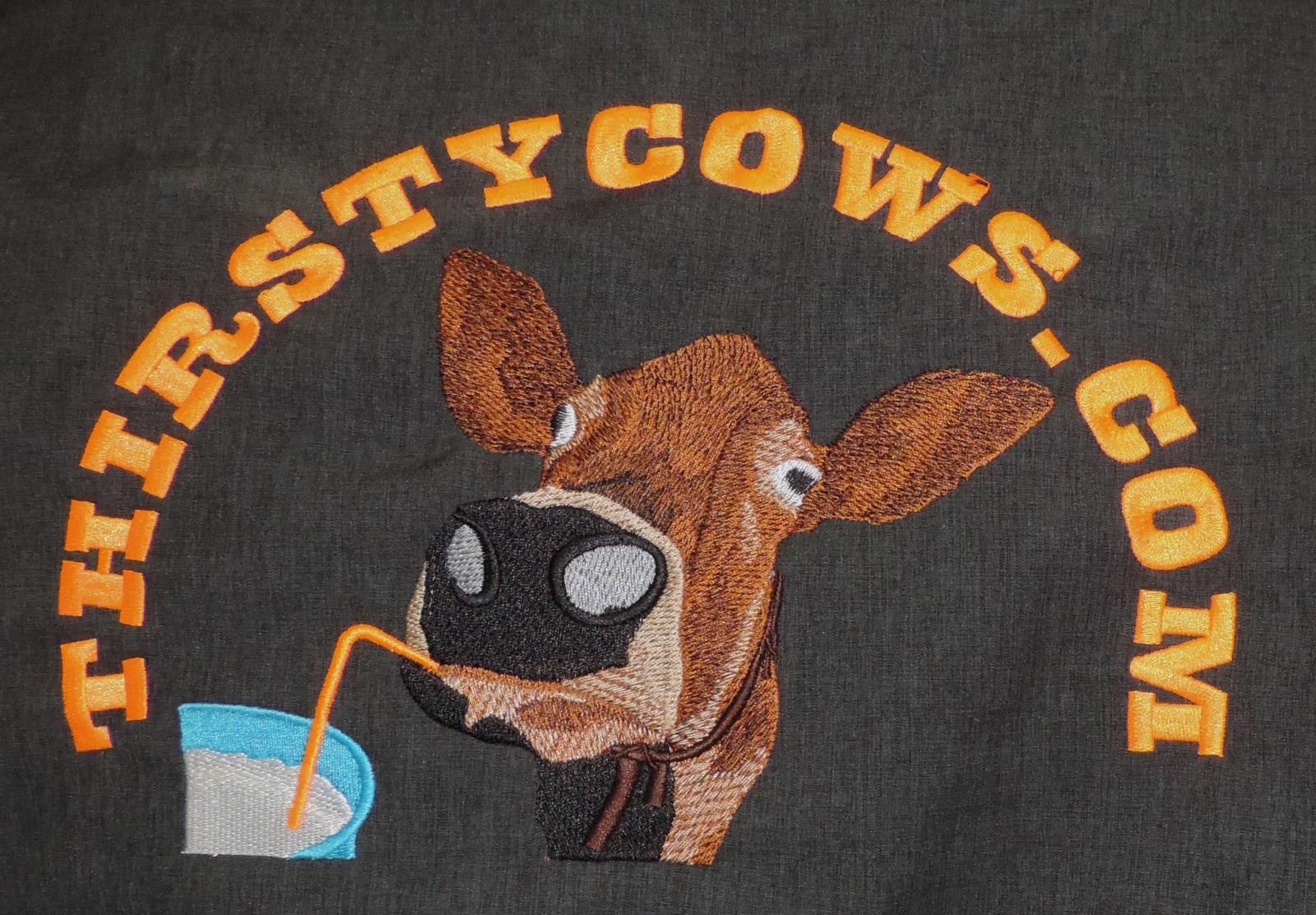 Frustrated with constantly hauling water to his thirsty cows, Heaton brainstormed about ways to eliminate the tedious chore. With massive tire troughs, high density polyethylene pipe, valves, and floats, he installed a permanent watering system on his ranch south of Malta, Idaho, near the Utah border.

“Through word-of-mouth, we started helping other ranchers develop springs and ponds into permanent watering systems,” said Heaton, who started his unplanned business, Range Water Solutions and Supplies, in 2001.

Since then, he and his crew have installed watering systems in Idaho, Utah, Nevada, Wyoming, and Oregon. He often works in conjunction with the Natural Resources Conservation Service and other grazing improvement programs, using the NRCS’ range improvement guidelines.

“We never thought it would get this big because we don’t advertise,” Heaton said of the family-owned company, nicknamed Thirstycows.com by his son Tykus.

Depending on weather, he installs systems from April until December.

One of his biggest jobs was in northeastern Utah near Randolph, so ranchers would have a reliable water source for their cattle.

“We laid 50,000 feet of 3-inch main line pipe and grouped 20 tire troughs together, in sets of three, with a float controlling them, so they fill level,” he said.

On some jobs, he has installed as many as six level troughs on one float in one location, so the float controls storage of 9,600 gallons of water.

His wife, Meshia, does the bookkeeping.

“People tell me they like Jed’s work because he knows how a cow thinks and can recommend the best place to put the troughs or ponds and how to configure the pipes,” Meshia said. “Plus, he has a reputation for doing a quick and quality job.”

He uses high density polyethylene pipe that can be fused together at joints with a McElroy welder.

"That joint is amazingly strong,” he said. “You can beat on it, and it won’t break.”

The circular troughs he installs are durable, too, because they are made from tires that were used on massive gold mining equipment in Nevada but can no longer be used due to wear. The tires are about 12 feet tall and 5 feet thick.

“We get them and cut them in half, so they’re about 27 inches tall,” he said. “They’re great because unlike metal troughs they won’t rust, dent, or spring a leak. When we put them in, we laser level the ground, so water is level in the trough.”

Due to his work volume, Heaton buys semi-truck loads of pipe and other supplies to last the season. If ranchers want to install their own systems, he gives advice and sells them what they need.

“These systems will last for a long time with little maintenance,” he said.