Proposal would move $140,000 from wine to hop commission 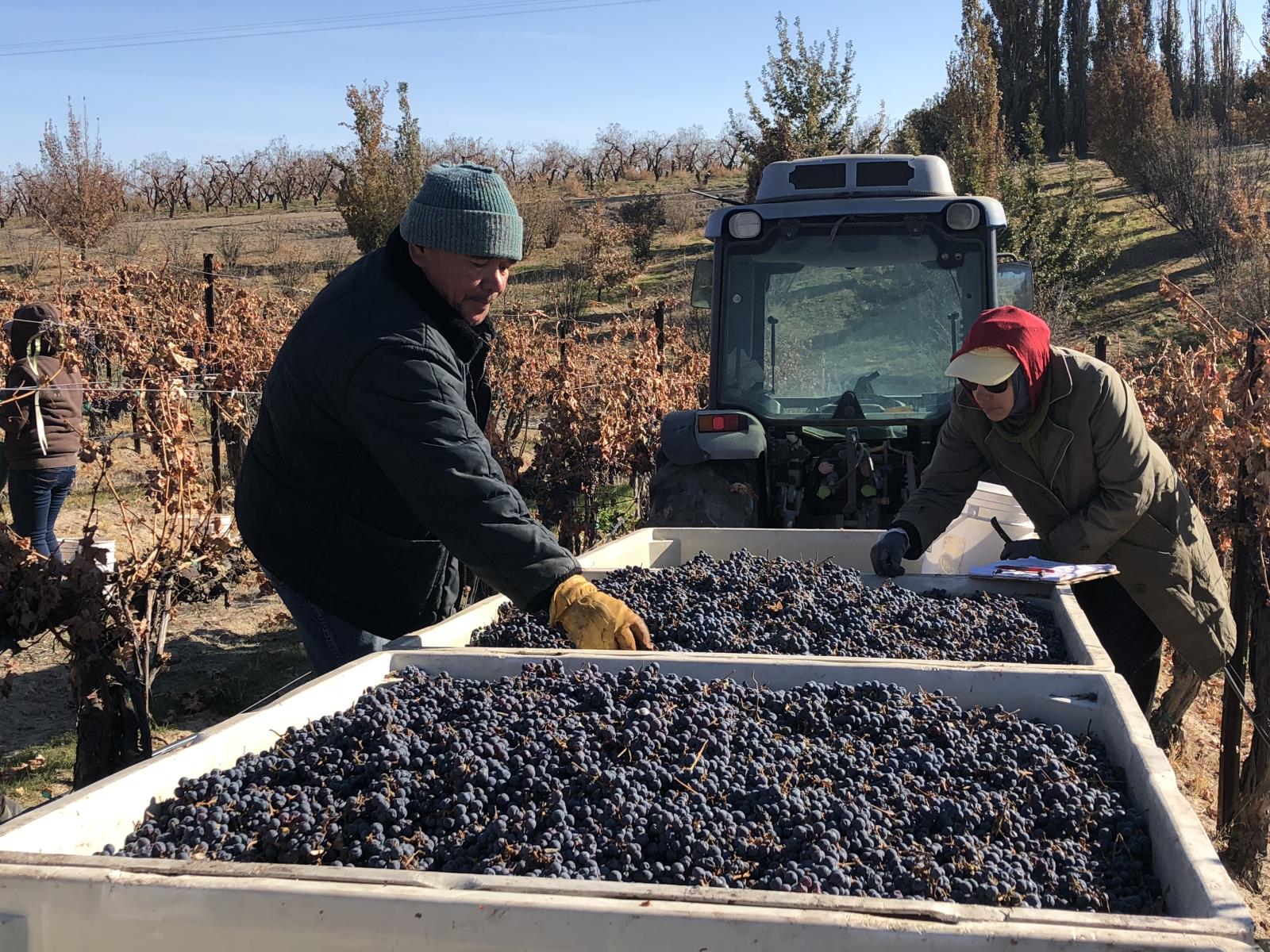 POCATELLO – Legislation is expected to be introduced during the 2021 Idaho legislative session that would take about $140,000 in existing annual funding from the Idaho Wine Commission and redirect it to the Idaho Hop Commission.

The money, which comes from a state excise tax on strong beer, would be used to promote beer that is produced using Idaho hops.

The wine commission for the past three decades has been receiving about $140,000 each year from the excise tax on strong beer.

When Idaho began allowing, and taxing, beer above 5 percent alcohol in 1988, the money was directed to the wine commission because there was no significant craft brewing industry in Idaho.

But now there are more than 60 breweries in Idaho and Idaho also ranks No. 2 in the nation in the production of hops, one of the main ingredients used in beer making. A lot of the hops produced here end up in craft beers.

“We would like to redirect those funds to the Idaho Hop Commission to be able to promote beer that uses Idaho hops,” said Sheila Francis, executive director of Idaho Brewers United, which represents craft brewers in the state.

She said IBU has been working closely with the hop commission on the goal of redirecting the beer tax money to the IHC and the plan is to introduce legislation this year to accomplish that.

“We are just trying to do the best thing for our industry,” Francis said. “We would be thrilled to be able to partner with the hop commission and promote Idaho beer made with Idaho hops.”

Wine industry leaders said they understand why groups representing the beer and hop industries want to use the money to promote their industry.

That said, they also point out that losing $140,000 would have a large negative impact on the wine commission’s ongoing efforts to promote Idaho wine and educate people about the state’s thriving wine industry.

“I think that beer tax should go to promote beer. I think there’s no argument with that,” said IWC Executive Director Moya Shatz-Dolsby. But she added, “It would impact us greatly.”

The wine commission has an annual budget of just over $400,000. The commission also receives and administers about $300,000 worth of specialty crop grant funds annually that are used to promote the state’s wine industry within and outside of Idaho.

The IWC is funded by a combination of excise wine tax money, grower assessments and money raised during major wine-related events such as Savor Idaho, which is held in June and is the Idaho wine industry’s premier fundraising and promotion event.

The IWC lost about $100,000 in funding this year because of the cancellation of wine events such as Savor Idaho due to COVID-19.

The commission has already had to cut one of its four employees because of that loss of funding and it has also reduced staff hours, Shatz-Dolsby said.

If the commission loses another $140,000 on top of that, it would have a major impact on the IWC’s ability to promote Idaho’s fast-growing wine industry, said Williamson Orchards and Vineyards Manager Mike Williamson, a member of the IWC’s board of directors.

“It would be a pretty deep hit for us,” he said. “There is the potential for it to be pretty bad.”

The promotion and education efforts undertaken by the commission over the years have resulted in Idaho’s wine industry gaining a lot of notice and momentum in the state and around the nation, Williamson said.

The COVID outbreak has already created significant challenges for Idaho’s wine industry and losing another $140,000 “would be pretty devasting and is not what our industry needs at this time,” he said. “It would be such a waste to lose all the momentum our industry has gathered over the years.”

In response to the coming legislation that seeks to move the wine excise tax funds from the wine commission to the hop commission, the IWC has been working on a few options, Shatz-Dolsby said.

Williamson said he would like to see the state’s wine and beer industries seek a solution together that works for both sides.

“We are both growth sectors for Idaho agriculture and I’d like to see both of us continue to grow,” he said.

Legislation was proposed during the 2020 Idaho legislative session that would have taken the wine excise tax funds from the IWC and directed them toward the state’s general fund.

But lawmakers rejected that idea because they didn’t like the idea of starting a precedent of taking money from an agricultural commission and putting it into the general fund.