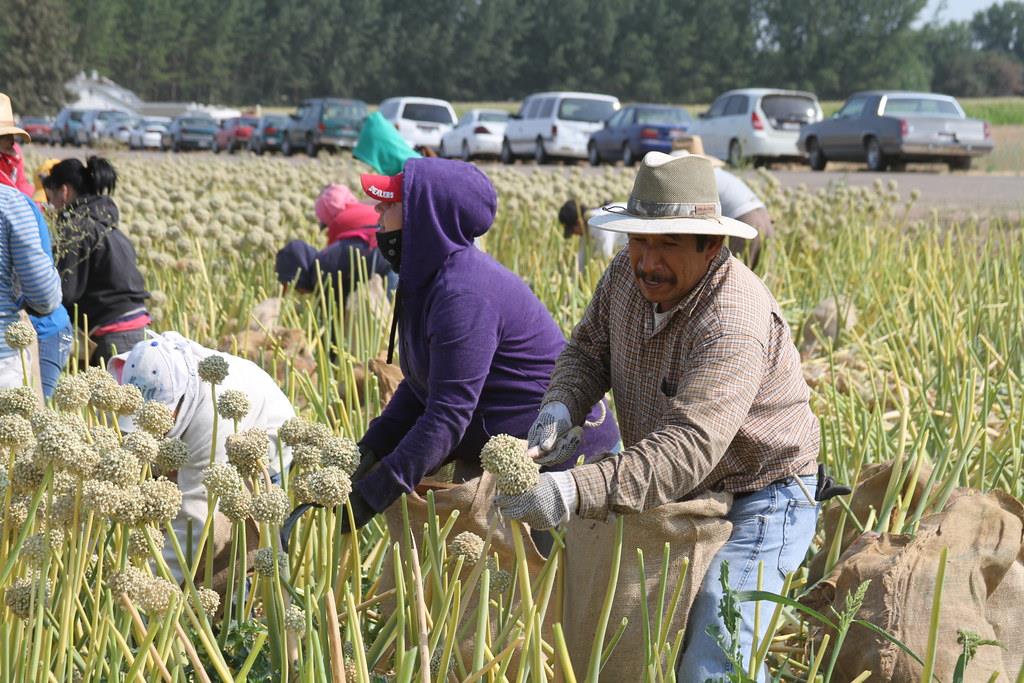 POCATELLO – A “discussion starter” bill that was introduced late in the 2019 Idaho legislative session was designed to provide seed producers further protection from a possible warehouse failure.

House Bill 188 would have amended the state’s Seed Indemnity Fund law to require licensed seed warehouses to submit an annual financial statement and provide proof of a minimum net worth.

The bill wasn’t intended to pass this year – it was printed in late February and sent to the House Ways and Means Committee but never received a public hearing – but was submitted as a basic “discussion starter” for supporters and opponents of the proposal.

Seed warehouses in Idaho currently have to provide an audited financial statement only during their initial license application.

The Seed Indemnity Fund, which has a current balance of $8 million, was established in 2002 following some high-profile financial failures by warehouses in Idaho.

Seed producers who deliver seed to a licensed warehouse pay a small assessment to help finance the fund, which would cover 90 percent of a grower’s loss in the event of a warehouse failure.

The Idaho State Department of Agriculture administers the fund and the proposed change was recommended by an ISDA industry advisory committee.

Advisory committee chairman Richard Durrant said he was surprised to learn that ISDA “didn’t have the ability to check the financials of a warehouse after they were initially licensed. They don’t even get to look at a line of credit or review any of their financial information.”

Durrant, who farms 1,500 acres and also owns a seed warehouse, said the proposal to require seed warehouses to submit annual financial information is all about protecting producers by trying to prevent a warehouse failure in the first place.

“It’s all about farmers getting paid when it’s all said and done,” he said. “Prevention is much easier, usually, than a catastrophic cure.”

Durrant said an audited financial statement costs between $2,000 and $5,000 and requiring warehouses to present one annually is not too much to ask to ensure the state’s seed producers are protected.

Because he owns a seed warehouse, he would also be required to submit a financial statement annually.

“I’m not asking anybody else to do what I’m not willing to do,” Durrant said. “We need to have some more financial accountability for these warehouses so that we protect the producers and the $8 million we have invested in the fund right now.”

Supporters of the change to the Seed Indemnity Fund introduced a similar bill in 2018 but that bill was revised to drop the proposal to require warehouses to submit annual financial statements.

Durrant said supporters and opponents of the bill plan to discuss the issue in-depth this year and he hopes to propose legislation during the 2020 Idaho Legislature that would be acceptable to both parties.

The proposal is opposed by the Idaho-Eastern Oregon Seed Association.

IEOSA Executive Director Roger Batt said the issue dates back to 2001 and 2002 when seed producers and seed companies were negotiating the language of the Seed Indemnity Fund statute.

Batt said publicly trade seed companies don’t have an issue with the proposal because they are already required to release financial information annually.

“But there are small companies that would have to pay tens of thousands of dollars in some cases to have an audit done or several thousand dollars to have a financial review done annually and that would be a big cost to those small seed companies,” he said.

“Plus,” he added, “they don’t want their financials to get leaked out somehow. With the hacking going on in today’s society and people being able to hack into government systems, they are really concerned about that potential.”

Doug Jones, the former House Agricultural Affairs Committee chairman who helped author the Seed Indemnity Fund statute, said it might be a good idea for the parties to take a good look at the entire statute while they’re discussing the annual financial disclosure proposal.

“A lot has changed in the industry over the past two decades,” he said. “We need to sit down and review the whole statute. If there is anything else that needs to be fixed, we should take care of it at the same time.”