Potato prices for farmers are up but so are input costs 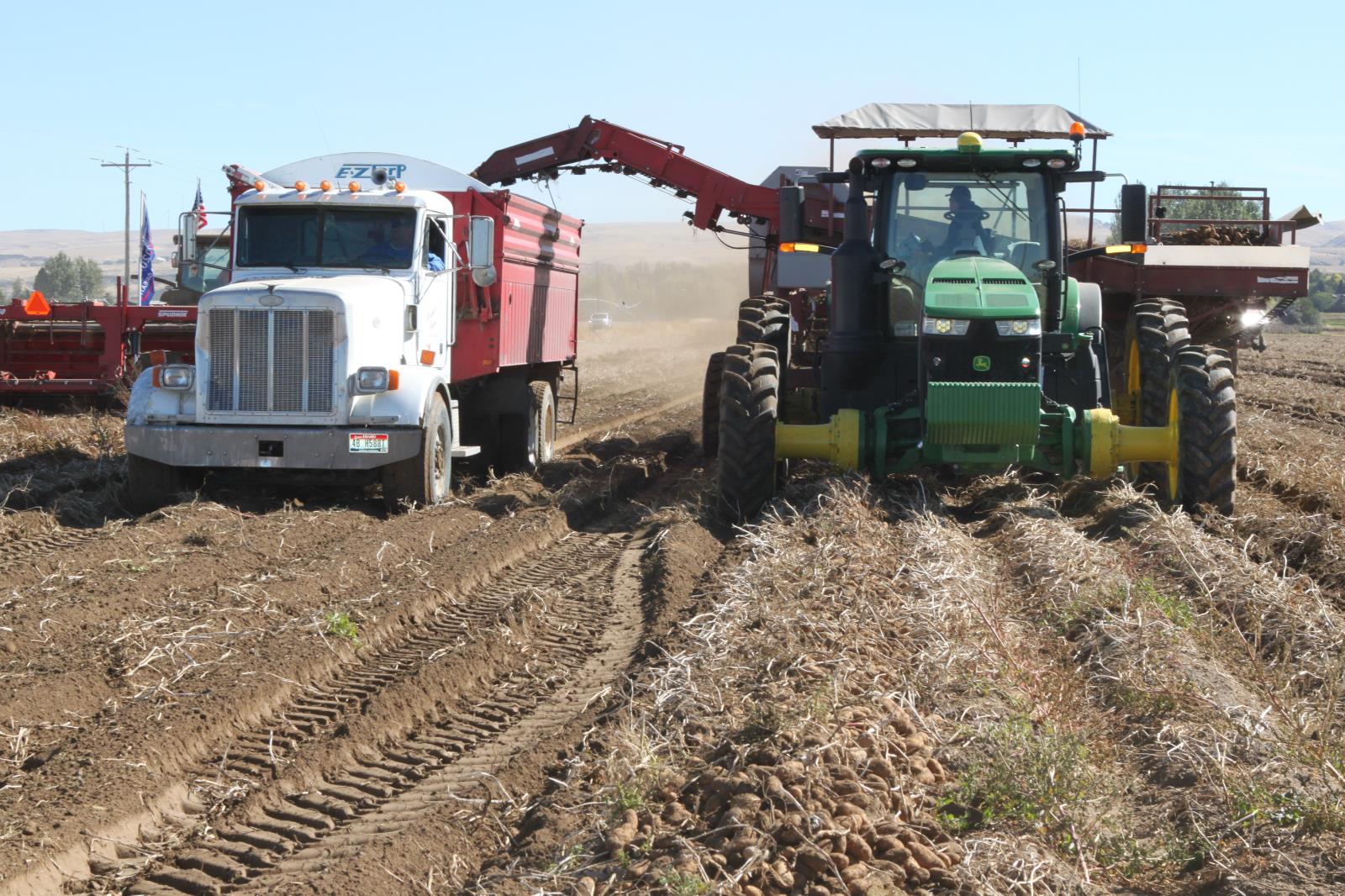 POCATELLO – The global potato market is tight on supply and farm-level spud prices for Idaho farmers are up substantially.

But so are farm input costs and, with prices for other Idaho crops also up significantly, many Idaho potato farmers may be faced with some tough planting decisions in 2022.

“That’s the lowest drop in decades,” Eborn said. “Prices are extremely strong and not behaving like they normally have in the past.”

That drop in Idaho potato production was due largely to the drought conditions and unusually high summer temperatures in 2021, which sharply reduced average yields.

But certain factors, including a potato quarantine in the Canadian province of Prince Edward Island, has somewhat restricted the flow of Canadian potatoes to processors in the United States.

“Globally, there is a (potato) supply situation that is rather tight,” Eborn said.

That has driven farm-level potato prices up. But cost of production for spud farmers is also soaring.

“Operating costs for most growers are probably up 20 percent, minimum, and maybe as much as 30 percent,” Eborn said.

Rising costs add tremendous risk to farmers, he said. “How do you plan when those prices jump like that in a year?”

That could present Idaho potato farmers with some tough choices when it comes to deciding what to plant in 2022, Eborn said.

Yes, potato prices are extremely strong compared to where they were a year ago and that could encourage potato growers to plant more spuds, he said.

But potatoes cost a lot to grow compared with many other crops grown on a large scale in Idaho and the price for some of those crops is way up. For example, wheat prices are up 61 percent compared to a year ago.

Prices for barley, hay and corn are also up.

“There is still a lot of uncertainly in the potato market, and other ag markets as well,” Eborn said. “It makes decision making difficult for the coming year.”

“The question on everybody’s mind right now is how many potatoes are we going to plant in Idaho in the coming year?” he said. “How much are we going to increase when the cost of production has skyrocketed like this?”

Idaho Farm Bureau Federation President Bryan Searle, a potato farmer from Shelley, said planning next year’s crop on higher input costs is difficult and some potato growers may have a tough time deciding what to plant in 2022.

But he doesn’t think there will be a major change in Idaho potato acres, either up or down.

“There will be some thinking like that going on but I don’t think acres will change much,” he said. “I don’t see a big swing in acres either way.”

Randy Hardy, an Oakley farmer who grows potatoes for the fresh market, agrees with that assessment.

There is a lot of competition price-wise from other crops right now and soaring input costs will make decision-making difficult for the 2022 growing season, he said.