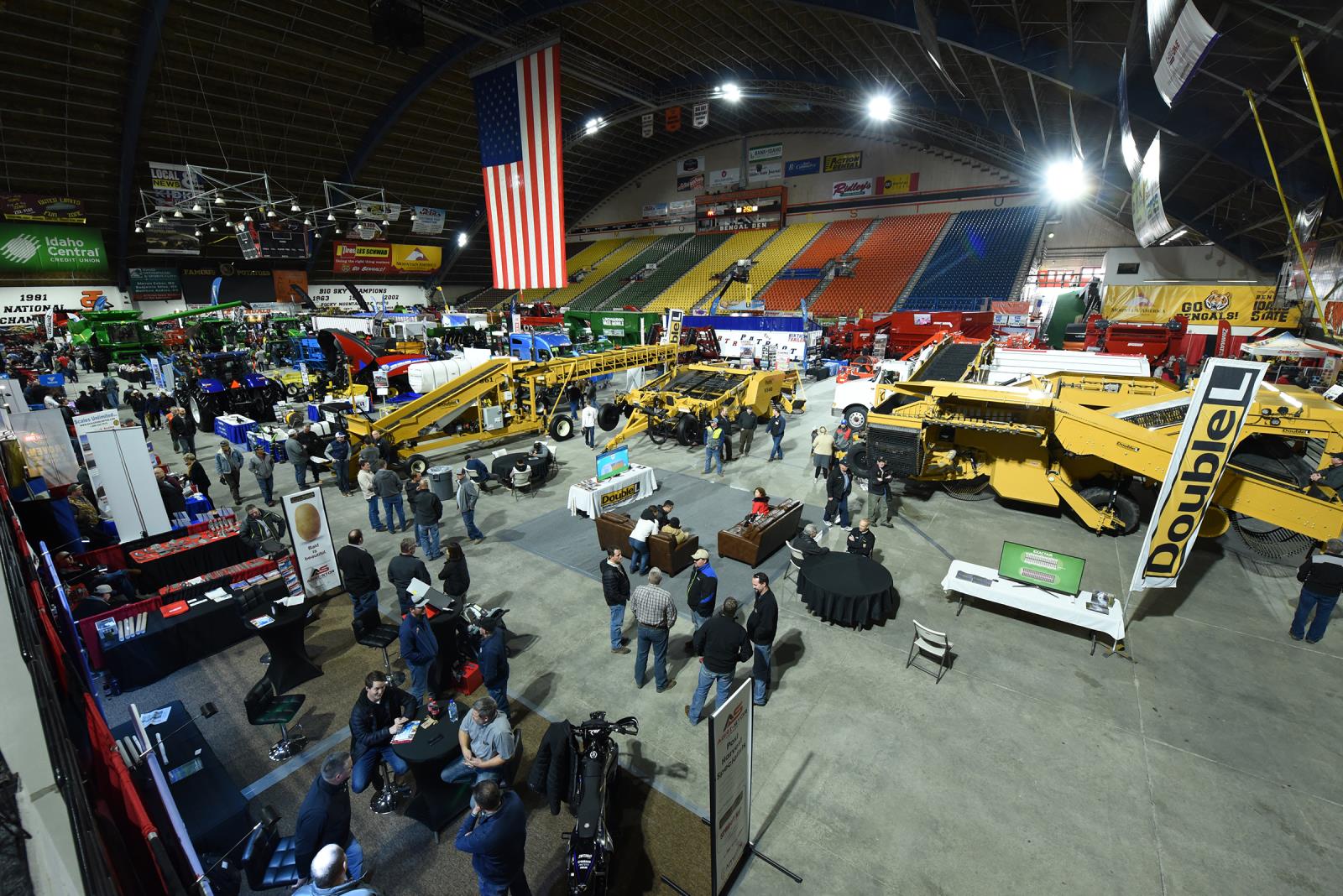 POCATELLO – While the U.S. economy continues to slowly recover from the impacts of COVID-19, a recent report indicates that U.S. agriculture enjoyed record net farm income during 2020.

Net farm income in Idaho and the United States are both estimated to have increased substantially in 2020.

With the increased farm income, said UI Agricultural Economist Garth Taylor, Idaho farmers and ranchers should be sheltering their increased revenue with land or equipment purchases.

“Where are they going to shelter this?” Taylor asked rhetorically. “Well, they’re going to incur some additional expenses and try to update their equipment line and try to buy land and other expenses.”

Mike Lindsay, a John Deere field sales rep for Stotz Equipment in American Falls, said that sales for new tractors are up and that the waiting period for a new John Deere tractor is up to a year out.

“If they want new, yes, it’s gotten a lot harder to get the new equipment,” said Lindsay.

Tractor sales may be up nationally but sales representatives for potato equipment manufacturers in Idaho and Utah say that their equipment sales range from average to slightly above average.

The National Potato Council’s Potato Expo, the Idaho Potato Conference and the Eastern Idaho Ag Expo, all scheduled for January, moved to virtual platform this year, resulting in an absence of public gatherings that may have contributed to a reduction of orders.

“Sales are above average but we’re not going hog wild,” said Kelly Duffin, a sales rep for Double L, a potato farming equipment dealer based in Heyburn.

Duffin said the potato industry has yet to recover from last year’s economic crash and that has impacted equipment purchases.

He said another issue facing manufacturers is the increased price of steel and multiple large increases in steel prices have taken place since November.

Duffin said that the lack of in-person ag shows has impacted the company’s ability to meet with their customers and that creates roadblocks to success.

“When you don’t have those opportunities, yeah, it’s a little frustrating,” he said. “You spend a lot more time on the phone talking to people instead of face to face.”

In an effort to get together with their customers, Duffin said, Double L and two other equipment manufacturers, Lockwood and Milestone, were exploring the possibility of holding open houses for small groups that fall within the state mandate that limits groups to 10 people or less.

Shane Mitchell, marketing director for Milestone Equipment in Blackfoot, said that sales were better last year than this year.

“I would say it’s looking like an average year,” he said. “We’re selling enough to keep us busy but it’s not as busy as we were last year.”

Milestone produces a variety of potato equipment but specializes in seed potato cutters and cut-seed treaters along with pilers and conveyors.

“There’s still interest out there but all the growers do seem to be a bit more careful in their decisions right now,” Mitchell said.

He said Milestone didn’t participate in the virtual conferences because the company didn’t believe they were worth the time or the money.

“The virtual thing just didn’t feel like it was going to be productive,” Mitchell said.

There is no substitute for a personal meeting with someone, he said.

Allen Peterson, owner of Better Built Equipment in Orem, Utah, said that equipment orders are down for 2021. Better Built produces seed cutters and cut-seed treaters for the potato industry.

“Typically, our busiest times of the year are after harvest and before planting,” Peterson said. “Last year when COVID happened, it basically shut us down during our busy time of the year and it wasn’t because we weren’t able to go to work, it was because people weren’t calling and ordering stuff. This year is kind of fairly similar; we do have some sales but the numbers are definitely down.”

Peterson said he participated in the NPC’s virtual Potato Expo but that he didn’t have a single encounter during the time he was online. He said virtual shows don’t create the traffic that he has seen at past in-person shows.

“The Potato Expo is always one of the good shows for us,” Peterson said. “That’s one of the ones we go to and we do pick up quite a few sales from that one and then obviously” also from the other shows.

Peterson is hoping to pick up some orders this spring but he is looking forward to the day when the Expo and other conferences return to normal.

“Nothing beats that personal contact,” he said. “Even parts sales are down and I think one of the reasons is when those guys are attending those conferences, when they’re having their break and walking the trade show, it also sparks, ‘Oh hey, if I’m not looking at buying new equipment, I’m looking at servicing my equipment so I need to make sure I order these parts.’ I think right now just because of the way things are going, it’s quieter than it normally is this time of year.”