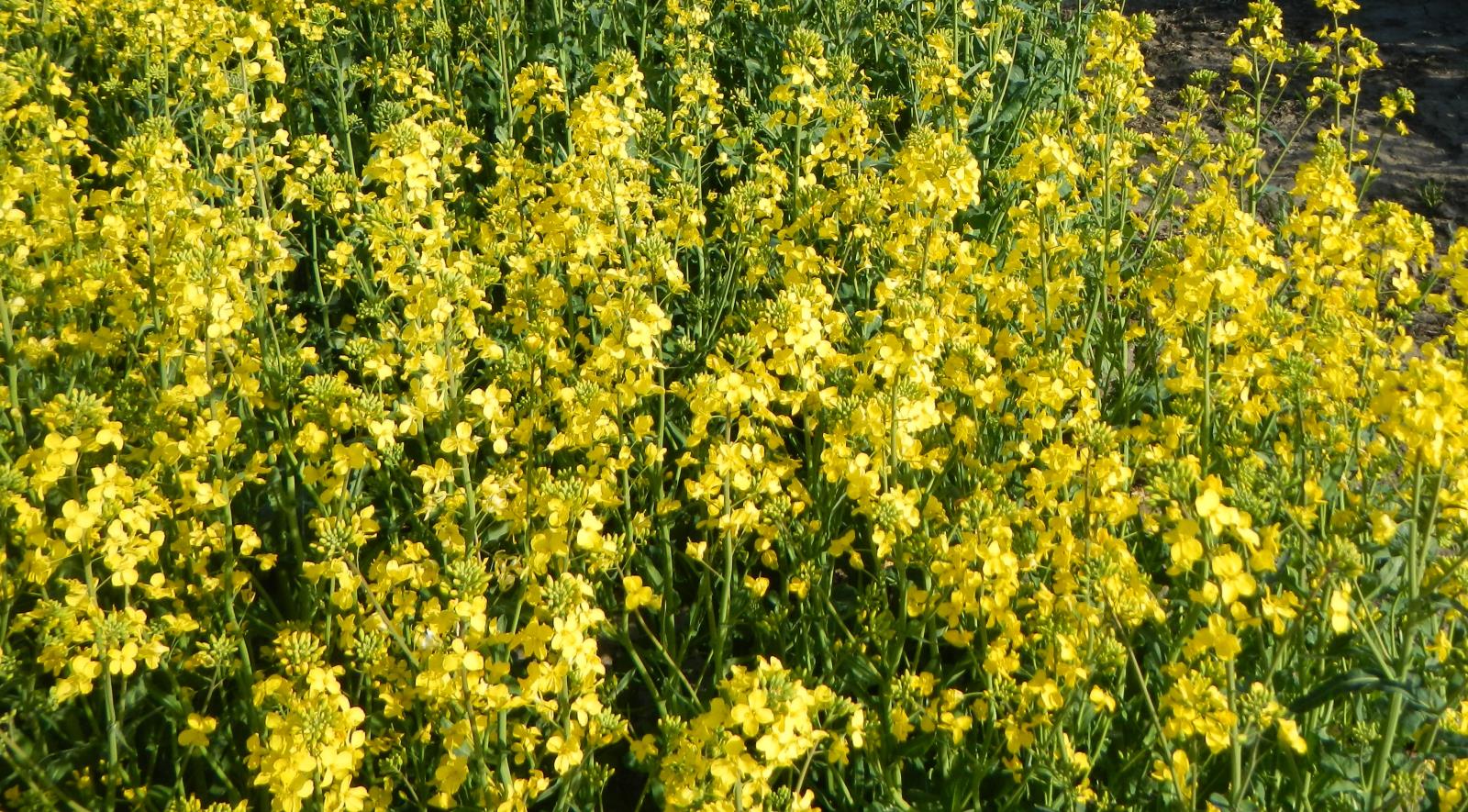 The University of Idaho Office of Technology Transfer registered the new Chinook winter canola as a federal Plant Protected Variety in 2020 and trademarked G2Flex, the herbicide-resistance technology included in the new variety.

Seed distributor WinField United obtained an exclusive license to market Chinook seed to farmers. The new variety will be marketed by WinField as CROPLAN CP1022WC,

“This high-yielding, extremely winter hardy variety from the University of Idaho’s breeding program looks to gain a lot of market share in 2021,” said Mick Miller, WinField’s winter canola product manager in Montana. “The growth potential for acres in the north allows great placement of CP1022WC in Montana, North Dakota, Washington, Idaho and Oregon.”

Wheat growers increasingly use wheat varieties resistant to herbicides that can control grassy weeds that reduce crop yields. Those same Group 2 herbicides limited the use of canola in crop rotations because residual herbicides in the soil damaged its growth.

The new variety incorporates a genetic trait with resistance to multiple Group 2 herbicides most commonly used with the new wheat varieties.

Like the new wheats, Chinook winter canola uses an herbicide-resistance trait developed through conventional plant breeding methods and does not rely on genetic engineering and so is not considered a genetically modified organism, Brown said.

The new variety becomes the first winter canola available to farmers with the herbicide-resistance trait, said Brown said, who led the U of I College of Agricultural and Life Sciences oilseed breeding program for more than two decades before retiring in 2020.

Other winter canola varieties on the market with herbicide resistance are considered GMOs, Brown said. That means Chinook, which offers excellent oil qualities, appeals to an important market niche, he added.

“The U of I Chinook oilseed variety will open new doors for wheat farmers needing an herbicide-resistant canola in their crop rotation, since it incorporates G2Flex™ technology,” said Jeremy Tamsen, director of U of I’s Office of Technology Transfer. “Without the license agreement, Winfield customers would be unable to purchase this new variety through commercial seed retailers.”