New barley production facility will be built in Jerome 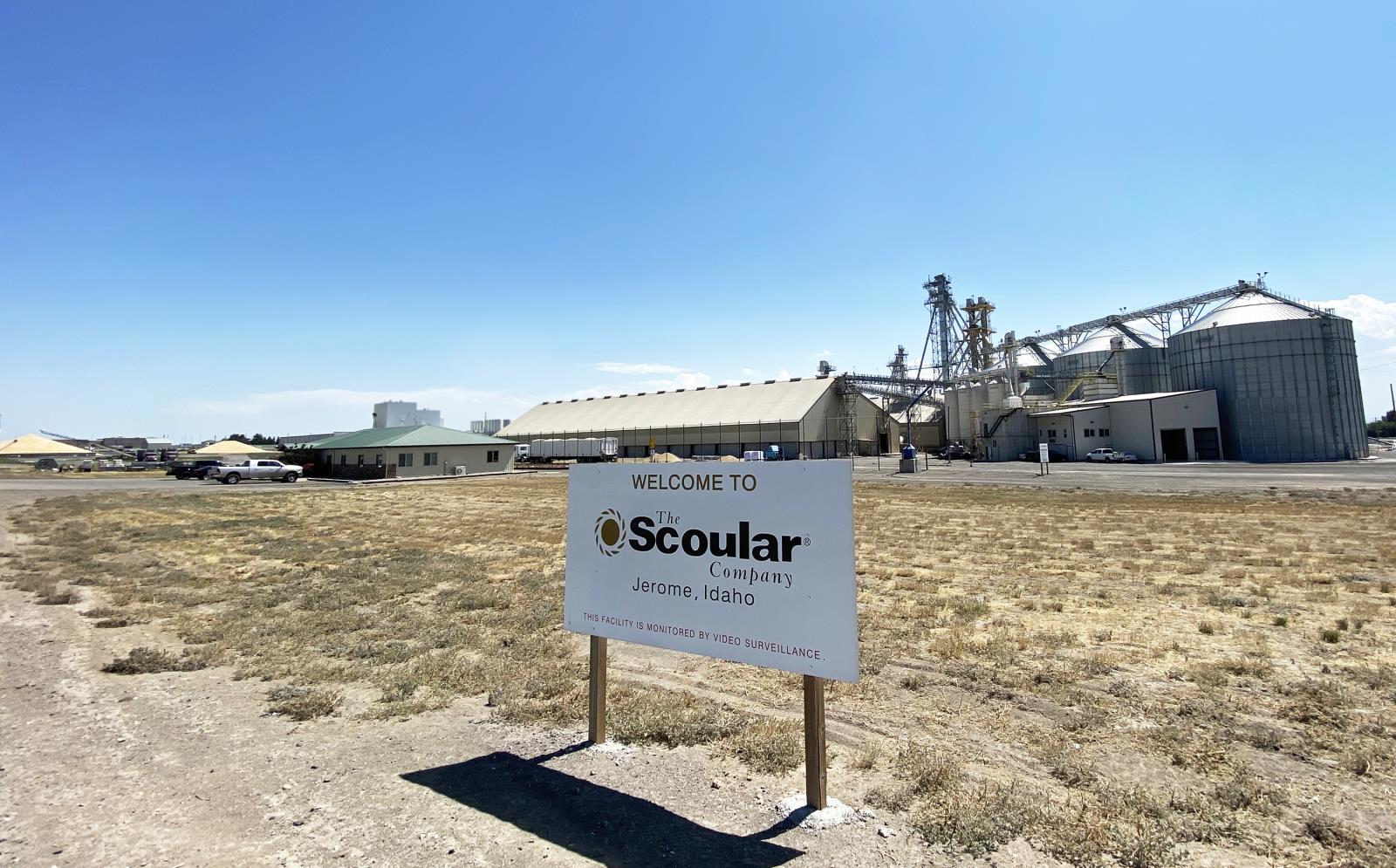 Scoular announced in June that the facility would likely be built in southern Idaho, but the company confirmed Aug. 11 that Jerome will be the location for the facility, which will process 1.9 million bushels of barley annually.

“It’s a great win for the Idaho barley industry,” said Idaho Barley Commission Chairman Mike Wilkins, who farms in the Rupert area. “It’s a good deal for the industry and I’m excited about it.”

Idaho leads the United States in barley production and Idaho farmers produce about one-third of the nation’s total barley crop. Most of the barley produced here is grown for malt for the beer-brewing industry, while the rest is grown for human food or animal feed.

The new operation is expected to begin manufacturing in May 2021 and will be located at a site near Scoular’s existing livestock feed ingredients facility in Jerome. Scoular is a global grain, feed and food ingredient company.

The 15,000-square-foot facility will produce a barley protein concentrate that is a plant-based alternative protein used in aquaculture feed and pet food.

Idaho is one of the national leaders in aquaculture production and leads the nation in trout produced for food.

Scoular officials in a news release said Jerome was chosen both for its proximity to barley growers and the end markets for the products the facility will produce.

The new facility is expected to add 10,000 to 12,000 new barley acres in Idaho over the next three years, said JC Olson, product group manager for Scoular. He said the additional production will compliment the state’s existing barley industry and not take away from current malt barley acres.

“They are not going after malt acres, which is important,” she added. “These are additional barley acres.”

The facility will co-produce a high-energy liquid feed supplement for cattle feeders.

“We look forward to making this investment in both Jerome and the state of Idaho,” Olson stated in a news release. “This facility and innovative barley product will create a new market and greater stability for farmers in the Magic Valley region and throughout Idaho.”

The new operation is a partnership between Scoular and Montana Microbial Products, which operates a plant in Melrose, Mont., and a research lab in Missoula, Mont., and developed the technology to create the barley protein concentrate.

Scoular is based out of Omaha, Neb., and has several grain handling facilities in Idaho, as well as the livestock ingredients facility in Jerome.

Using barley in aquaculture feed is an idea that the Idaho Barley Commission has researched, supported and encouraged for many years, Wilder said.