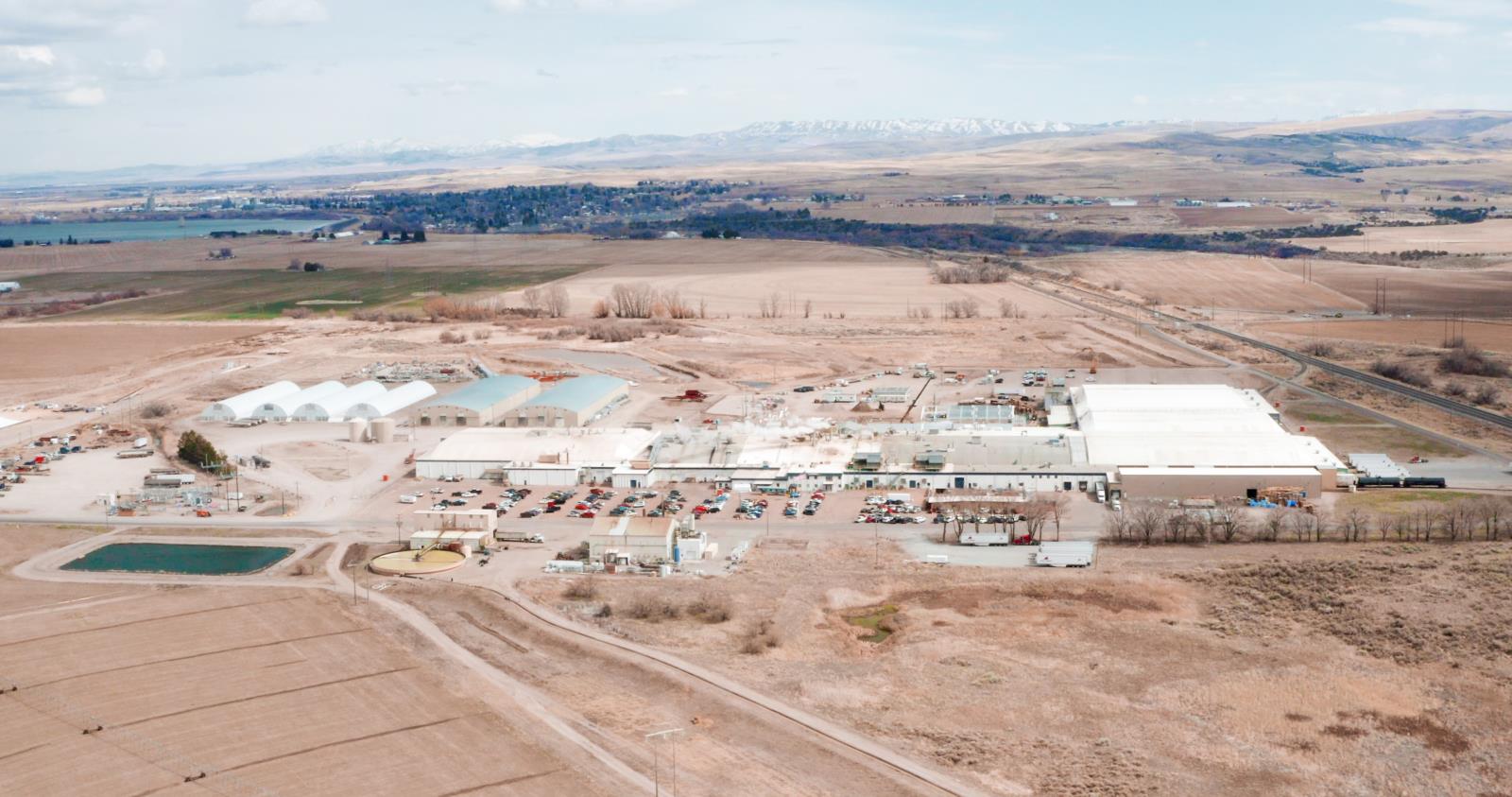 The new facility will represent a $415 million capital investment and will have the capacity to produce more than 350 million pounds of frozen potato products per year, according to a press release.

Construction is expected to be completed by mid-2023, and the facility should bring 130 new jobs to the community. The total investment also includes funding for additional modernization of the plant, which was built in 1961.

“We continue to be confident about the long-term health and growth of the global french fry market,” Tom Werner, president and CEO of Lamb Weston, said in the press release. “This investment in American Falls complements our recently announced plans to construct a greenfield french fry processing facility in China, as well as capacity expansion in Russia by our European joint venture, Lamb-Weston/Meijer. Together, these investments will strengthen our global manufacturing network and provide us added flexibility to meet demand growth and serve our customers around the world.”

In May, the company announced separate but complementary plans to build a new plant where chopped and formed potato products such as patties and puffs will be produced.

That plant will require 70 new workers and should be completed by early 2022, according to the company.

Area potato farmers explained the line for chopped and formed potato products will be located between the old and new fry facilities and will make use of cuttings and off-sized spuds from both fry lines.

American Falls farmer Ritchey Toevs has heard the plant will have a more than 60 percent recovery rate of the potatoes it sources. Toevs estimates the plant will require production from another 10,000 acres of spuds in Idaho.

“It’s great to see them invest in Idaho,” Toves said.