Japan,China, USMCA are the most important export markets 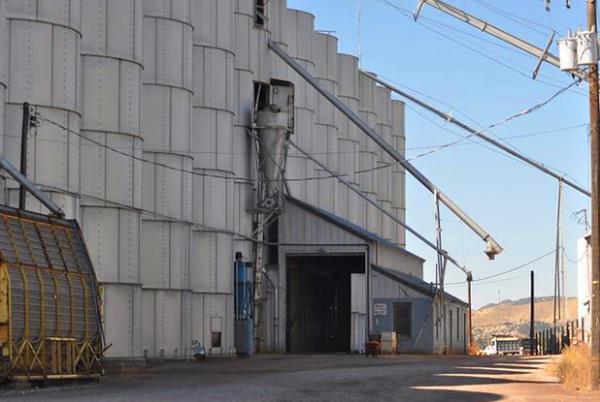 WASHINGTON - The US-Japan trade deal and the passage of US-Mexico, Canada trade deal later this fall are the brightest spots on the agricultural trade front.

Farmers are excited because continued trade negotiations by the US could bring improved export market access, according to the American Farm Bureau Federation. Dave Salmonsen, AFBF congressional relations director says the recent agreement between the US and Japan is different from the Trans-Pacific Partnership and will greatly benefit farmers.

Trade experts say swinging a deal is vitally important in the negotiation process.

"This is a deal, not a full-blown trade agreement. There’s always work to go to fill in the details, and we’ll look forward to seeing exactly what comes out when we see what the final deal is. This does not require congressional action, the U.S. isn’t really doing anything that requires changes in our laws, so this can go forward once it’s signed and there is an effective date, that’s when it goes into action," said Salmonsen

But, a new round of Chinese tariffs announced last week means more trouble for agriculture. But Salmonsen says that it's important to continue negotiations

"We don’t like adding more tariffs, that’s for sure, and this is put on top of tariffs we already have. It just means it’s harder to get U.S. product into China and it’s just more reason for them to look elsewhere. It’s not the direction we want to go, we want to see this be the subject of negotiations," added Salmonsen

Salmonsen says things are looking good for the U.S.-Mexico-Canada Agreement.

"I think the momentum is very good. Going into the recess there’s been a lot of contacts out in the countryside. And, I know the work has continued here in town for the relevant committees on the Hill to work out the issues," said Salmonsen.

Salmonsen says there is very good that the support in Congress, and if all parties can work through the issues, lawmakers can get the implementing bill sent up to the Hill and get it to the floor and get a vote this fall.