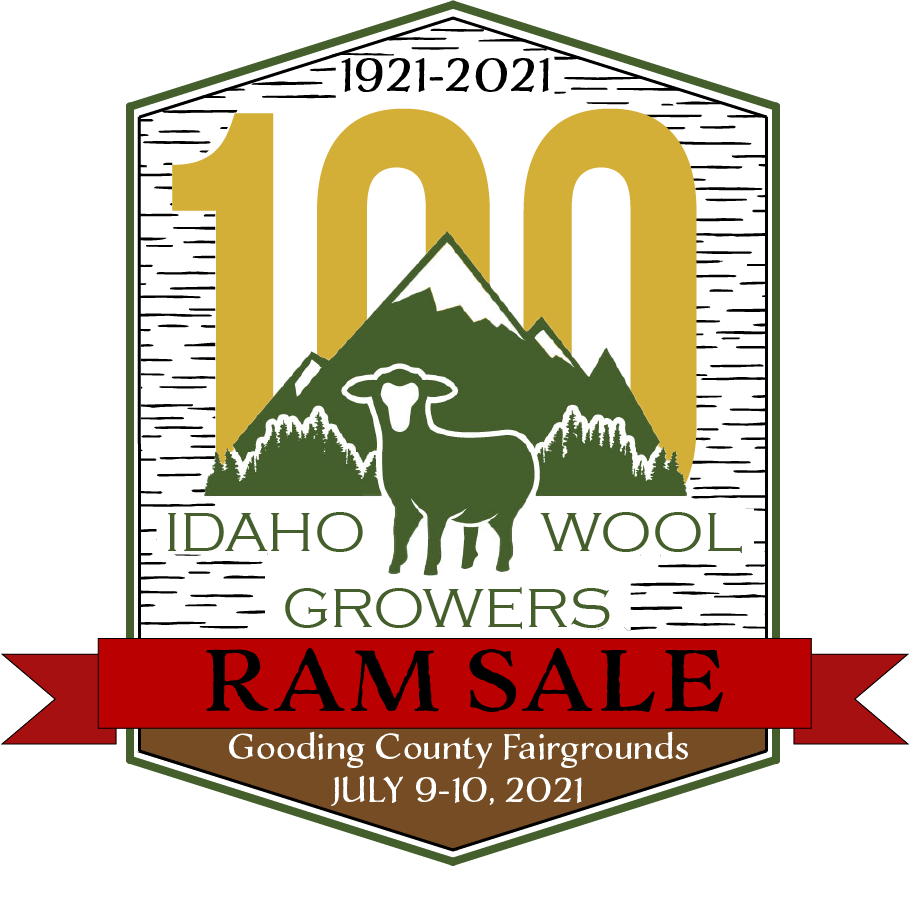 Though the state’s sheep industry has been around for longer than that, this year’s sale will be an opportunity to commemorate more than “a century of sheep production in the state of Idaho and honor the legacy and lasting impact the industry has made on the state,” said Liz Wilder, executive director of the Idaho Wool Growers Association.

The event, which well be held July 9-10 this year, is the highlight of Idaho’s sheep industry.

“Producers from across Idaho, and other western states, will come together to sell and purchase some of the best breeding stock Idaho has to offer,” Wilder said.

The annual ram sale has traditionally been held in Twin Falls but the venue for the event has now been moved to the Gooding County Fairgrounds.

“The Gooding area has been the nucleus of the state’s sheep industry for years and years,” said ram sale chairman Jack Blattner, a sheep producer from the Kuna area. “It’s a good fit for the event.”

While Idaho sheep producers will be celebrating more than a century of sheep production in the state, for many it will also be a chance to celebrate still being in business given the difficulties the government-ordered shutdowns related to the COVID-19 outbreak caused the industry.

Wilder said the COVID shutdowns “had an immediate and catastrophic effect as holiday dinners, restaurants and cruise ships were shut down overnight.”

This initial drop in demand came during the height of the U.S. lamb industry’s biggest time of the year, she added, and the American Lamb Board estimated the American sheep industry lost 50 percent of sales almost immediately.

“It was the perfect storm,” said Blattner, who added that during last year’s ram sale, “we could hardly give them away.”

But since that time, markets have bounced back, processors are wanting lamb again and life for sheep producers is much better than it was this time a year ago, Blattner said. The coronavirus-related assistance USDA provided to farmers and ranchers last year helped significantly, he added.

Prices for American lamb are at a multi-year high right now, Wilder said.

“Even with all of the uncertainty last year, we are still here and we are celebrating,” she said.

All of the activities planned for this year’s ram sale are free and open to everyone. Events include a lamb barbecue, arts and craft festival, sheep wagon show, dog trials and the ram sale itself.