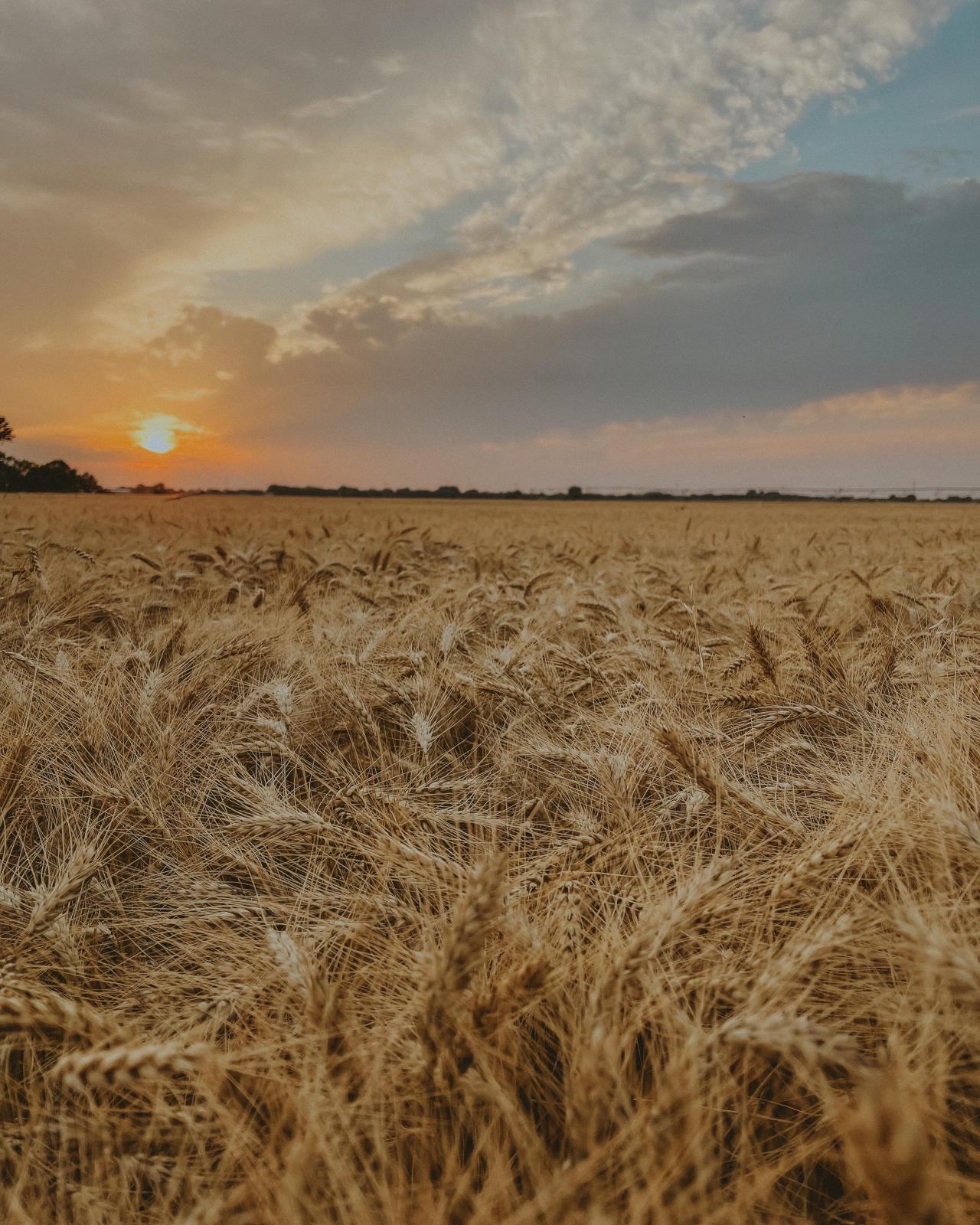 That means Idaho farmers produced 36 million fewer bushels of wheat in 2021 than they did in 2020.

Those numbers were included in the Small Grains 2021 Summary released by NASS on Sept. 30.

The IWC knew that production would be down significantly this year and earlier this year commissioners adjusted their budget accordingly.

“As ugly as the NASS report was, we knew that was the reality out there,” Chumrau said.

Wheat is grown in 42 of Idaho’s 44 counties and is the state’s No. 2 crop and No. 4 agricultural commodity in terms of farm-gate revenue, which is what the producer receives for their commodity.

Idaho wheat farmers brought in $550 million in farm-gate revenue in 2020.

Idaho typically ranks No. 5 or 6 in the nation in total wheat production and has a reputation among domestic and foreign customers as a state that produces a stable quantity of wheat year in and year out.

The state’s decreased wheat production this year was an anomaly, Chumrau said.

“Because we have the benefit of irrigation in a lot of areas where wheat is grown, Idaho generally produces a pretty stable quantity of wheat,” she said. “We’ve become known for that and are proud of that but sometimes Mother Nature gets the best of you and there’s nothing you can do about it.”

Farmers said the drought was the biggest factor in Idaho’s significantly reduced wheat harvest this year but the heat wave made it worse.

“The real killer was the drought but the fact that temperatures were not dropping enough at night to provide relief to the crop was the final straw,” Chumrau said.

Dryland areas were the hardest hit this year by the drought conditions but even growers who farm with irrigation saw their yields drop, because of the unusually high temperatures.

Meridian farmer Richard Durrant had enough water for his crops this year but he said the fact that temperatures stayed so high for so long, even during the night, took a significant toll on his yields.

The five-year average for wheat yields at the Durrant farm heading into 2021 was about 150 bushels per acre and the farm averaged 170 bushels in 2019. This year, Durrant figures his wheat yields averaged about 118 bushels an acre.

“I kept saying, at least I had water but with the 80-degree nights, the plants just weren’t able to recover,” Durrant said. “They just didn’t have any ability to play catch-up at night.”

The drought and heat were a one-two punch that knocked wheat yields down considerably, said Gordon Gallup, a dryland wheat farmer in Ririe.

He said he abandoned some fields because the yields were so low.

“We started cutting and were only getting about 3-4 bushels in some fields so we just plowed it up,” he said. “We did all we could do but Mother Nature just didn’t help us.”

“Genesee” Joe Anderson, a dryland farmer in North Idaho, said most people he talked to ended up with about half of the wheat crop they normally would.

Dryland farming areas in North Idaho typically get an abundant supply of rainfall but Anderson said many of the fields in his region saw basically no rain from Easter to harvest this year.
“A lot of us were kind of surprised to get half a crop considering those fields were never even rained on,” he said.

Dwight Little, who farms under irrigation in Teton, said grain yields in his area were off 30-50 percent in many cases.

“Our wheat was more susceptible to the heat than our barley,” he said. “It’s one of the poorest years we’ve had, for sure.”

Most reservoirs in Idaho had a good amount of carryover water heading into the 2021 growing season, which helped mitigate for the poor snowfall that occurred this past winter in Idaho.

But the amount of water in those reservoirs now is way below their 2020 levels at this point in the year and farmers will be dependent on a good snowfall this coming winter to ensure they will have enough water for the 2022 growing season.

“Now we’re just hoping for rain and snow and a lot of it,” Chumrau said.

Nationwide, wheat production dropped 11 percent this year, to 1.6 billion bushels. The average wheat yield in the United States in 2021 was 44.3 bushels per acre.