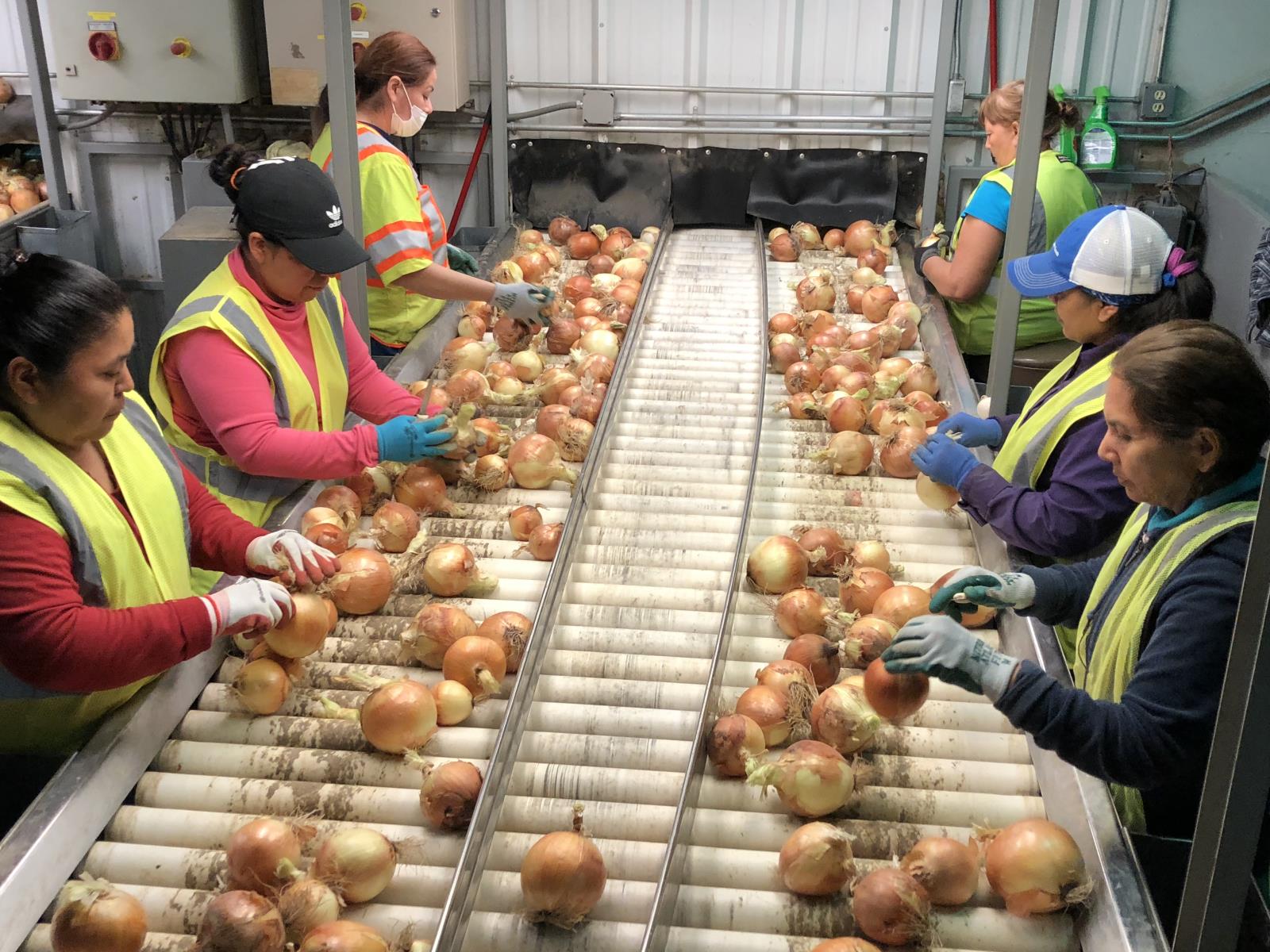 The annual “Financial Condition of Idaho Agriculture” report released in January by University of Idaho agricultural economists estimated Idaho’s total net farm income in 2018 at $902 million, which would have been a 31 percent decline compared with the state’s $1.31 billion total in 2017.

Report authors Garth Taylor and Ben Eborn said they are glad their net farm income estimate was off this year.

“That was a good thing since it means Idaho farmers actually made more money than we originally anticipated,” said Taylor.

“It was the cost of production change that caused our estimate to be that far off,” Taylor said.

Estimating net farm income is a much harder job because USDA’s cost of production estimate, which is the only thing the U of I agricultural economists have to go off of, is typically revised later, sometimes significantly, as it was this year.

The USDA data showed that Idaho farm expenses, including farm origin (feed, livestock and seed purchases), manufactured inputs (electricity, fertilizer, pesticides, fuel) and other expenses such as marketing, storage, repair and transportation, totaled $4.43 billion last year, down from $4.58 billion in 2017.

When other expenses such as labor, payments to stakeholders, property taxes and fees, and capital consumption are factored in, Idaho’s total net farm income in 2018 is set at $1.69 billion.