Idaho farm product exports up 6 percent through end of June 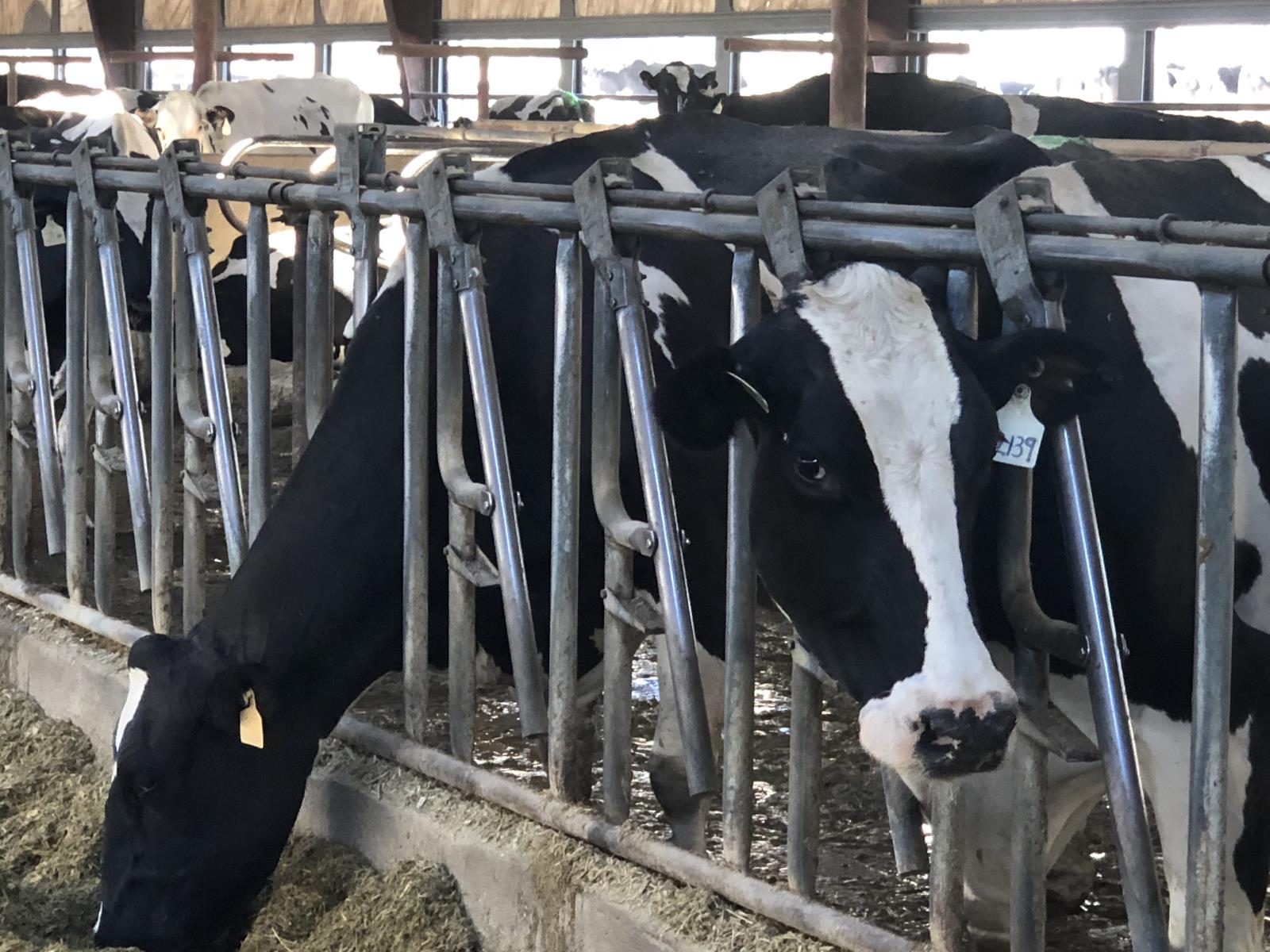 POCATELLO – Idaho’s agriculture industry continues to export a lot of farm products to other countries despite the impacts of the COVID-19 outbreak.

The total value of Idaho’s agricultural exports increased 6 percent during the first six months of 2020 compared with the same time last year.

According to data released by the Idaho State Department of Agriculture, Idaho exported $477 million worth of farm products to other nations through the second quarter of 2020, up from $450 million during the same period in 2019.

That’s a positive sign for the state’s important agricultural sector but the numbers almost certainly would have been even higher had the coronavirus outbreak not occurred, said Laura Johnson, who manages the ISDA’s market development division.

The shutdown of large swaths of the foodservice industry had a major impact on the farm industry and those shutdowns weren’t unique to the United States, she said.

“Had the COVID outbreak not occurred, the ag export numbers would have been higher, that’s safe to say,” Johnson said. “Absolutely we would have seen more sales and more demand in other markets.”

Food insecurity has been a challenge for many countries as a result of COVID-19, especially those countries that rely on imports for their food supply, he told Idaho Farm Bureau Federation in an email.

“Many of these countries increased reserves or stockpiled to ensure adequate food availability in the face of supply chain disruptions,” Robison said.

The U.S. dollar peaked at the end of March and has trended steadily lower throughout the second quarter, supporting export growth, he added.

Another factor, he said, is that the U.S.-Japan trade agreement that went into effect earlier this year has benefitted Idaho ag exports through reduced tariffs and increased trade with Japan in 2020.

The total value of Idaho ag exports to Japan rose 32 percent during the first half of 2020 compared with 2019.

And, Robison said, while China has lagged in meeting its “phase-one” trade commitments with the United States, the nation has increased its purchases of U.S. agricultural commodities.

“This has benefitted Idaho through increased exports to China during the second quarter,” he said.

The value of Idaho ag exports to China totaled $31 million through the second quarter of 2020, an increase of 23 percent over the same period in 2019.

Much of that total came from whey exports sold from Idaho companies to China, Johnson said, as China is buying a lot of dairy whey to feed its hogs to support the rebound of its swine industry.

The top destination for Idaho ag exports, by value, through the first six months of the year was Canada. Idaho ag exports to that nation totaled $130 million, down 5 percent from 2019.

Mexico was the No. 2 market for Idaho ag product exports with $92 million worth of purchases, a 4 percent increase over the same six-month period in 2019.

Idaho farm exports to some nations increased dramatically during the first half of the year.

For example, $6 million worth of Idaho farm products were sold to Vietnam through the second quarter, a 621 percent increase over 2019, and Idaho ag exports to the Philippines increased 104 percent to $7 million.

Idaho ag exports listed under the “dairy” category totaled $96 million during the first six months of 2020, down 5 percent from 2019.

But when separate categories that includes dairy whey above 85 percent protein and dairy lactose are factored in, the total value of Idaho dairy exports increased 7 percent to $150 million.

The total value of Idaho ag exports listed under the “edible vegetables” category decreased 11 percent to $79 million, while a category that includes mostly malt totaled $56 million, up 6 percent from 2019. Most of the malt from Idaho goes to Mexico to be used in the beer brewing process.

The value of Idaho live animal exports totaled $24 million through the second quarter, a 40 percent increase over 2019.

These export value numbers are based on U.S. Census Bureau data that is available on a quarterly basis. They don’t capture all of the state’s farm exports because they are based on where a product was shipped from and don’t include some Idaho farm products that moved to another state before being sent overseas.

However, the data provides a good glimpse of how Idaho farm product exports are trending and the numbers do track closely with annual USDA data that is released in the fall and does capture all of the state’s farm exports.