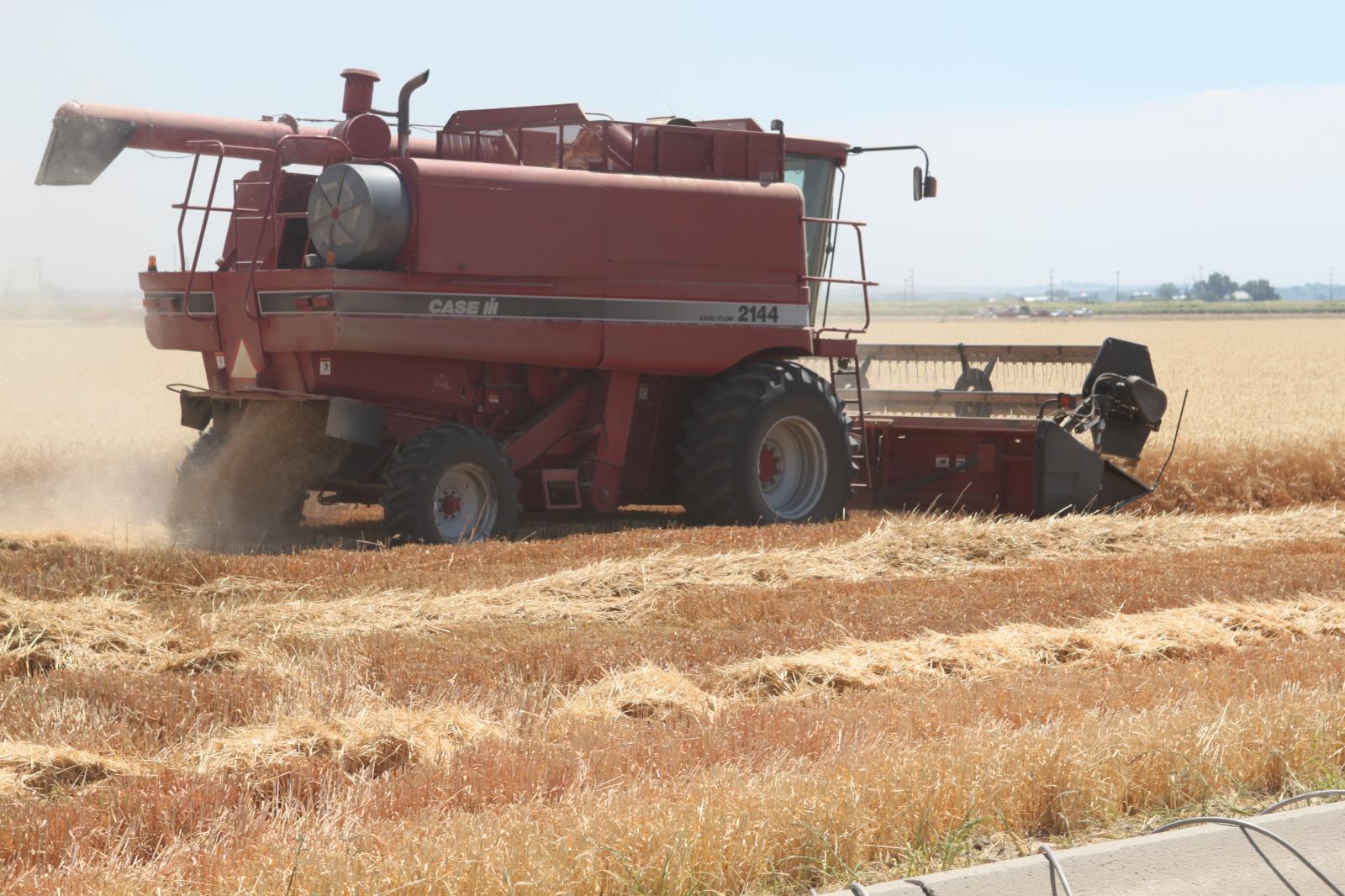 The 2019 total was the second-highest ag export value ever for Idaho, just behind the record total of $2.29 billion in 2013.

Laura Johnson, who manages the Idaho State Department of Agriculture’s marketing division, said she was not surprised by the increase in Idaho ag export value last year.

“There was strong economic growth in a lot of key markets around the world last year,” she said.

The decrease in U.S. agricultural exports last year was led by corn, with corn exports decreasing by $4.8 billion at the national level, said Doug Robison, the Idaho president of Northwest Farm Credit Services.

Corn accounted for only 1.3 percent of Idaho’s total farm cash receipts last year, compared to 14 percent at the national level, he said.

“The U.S.-Mexico-Canada trade agreement was also voted on by Congress in 2019 (and) relations and trade with Canada and Mexico strengthened in the lead-up to the vote in late 2019,” he added.

The USMCA deal was important to Idaho because Canada and Mexico are the top two markets for Idaho ag exports.

At the same time, a lot of the main crops grown around the United States such as corn and soybeans were hurt by the China tariffs in 2019. Idaho is not a major player in either crop.

According to USDA, Idaho dairy export value totaled $418 million in 2019, a 9 percent increase over 2018. That made dairy the state’s top agricultural export last year.

Idaho exports of both fresh and processed vegetables were up 10 percent in 2019 and both those categories include potatoes, as well as peas, lentils, chickpeas and onions.

The total value of Idaho cattle and veal exports last year was $212 million, down slightly from $215 million in 2018.

Du said that Idaho processed potato exports to Mexico bounced back last year after that nation ended its 20 percent retaliatory tariff on frozen French fries from the U.S.

She also said U.S. and Idaho wheat export growth in 2019 can mainly be explained by reduced competition from some of the United States’ main competitors.

According to an online explanation by USDA’s Foreign Agricultural Service, “In 2019, the value of U.S. wheat exports to the world reached $6.2 billion, up 15 percent from the prior year as a result of reduced competition from Australia, Canada and Russia.”

The USDA data is released annually and the 2020 ag export report won’t be released until next October.

According to a separate export value report based on U.S. Census Bureau data that is released quarterly, the total value of Idaho’s agricultural exports in 2020 increased by 6 percent during the first six months of the year compared with the same period in 2019.

However, both reports do track closely as far as percentage increases or decreases are concerned.