Idaho dairy manure digester facility could be first of several 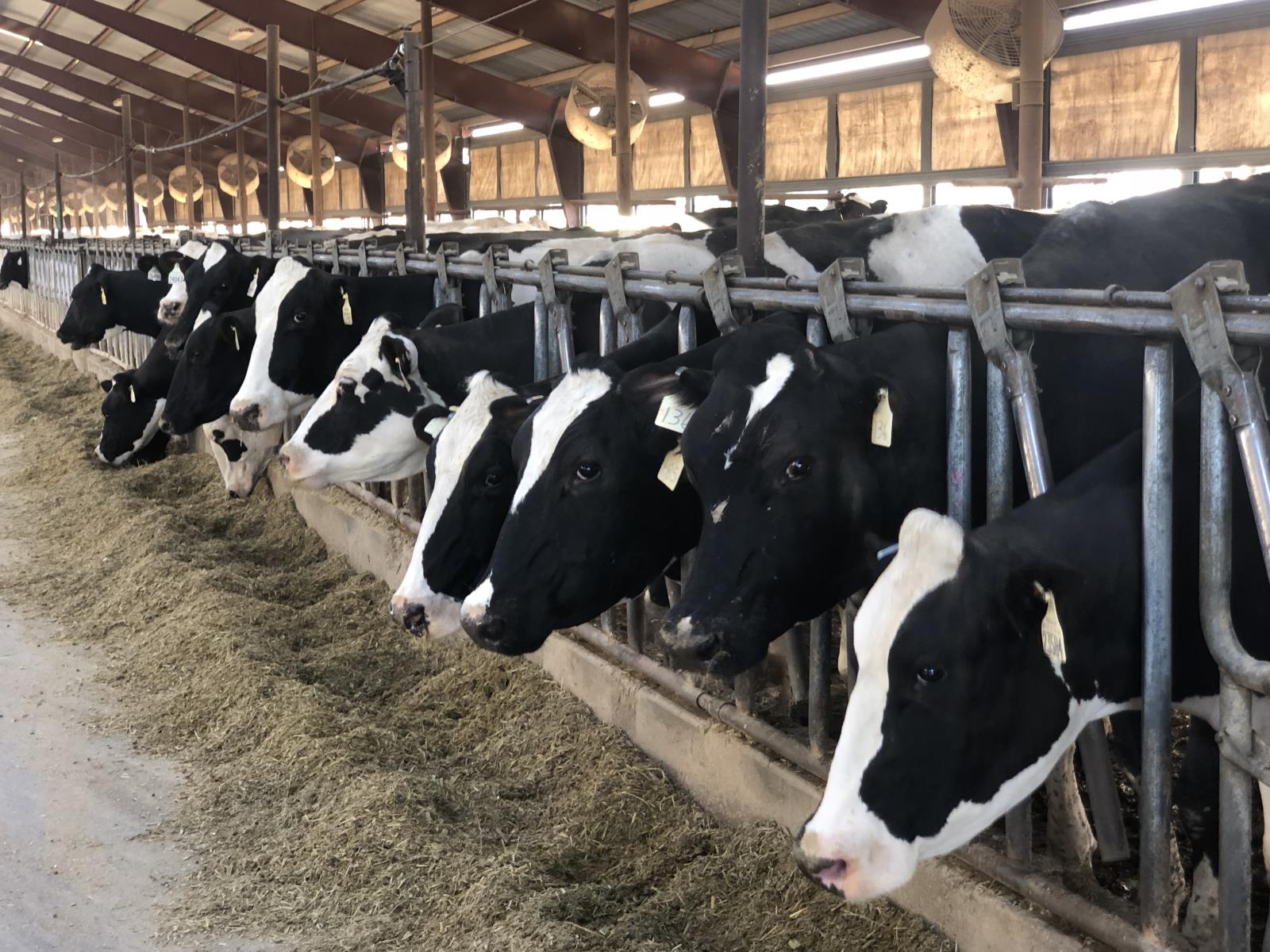 WENDELL – A recently announced project that will convert dairy manure to pipeline-quality natural gas in Wendell could be the first of several such facilities in Idaho.

Besides helping the state’s dairy industry meet environmental stewardship goals, the facilities could provide an economic boost to the state’s top agricultural commodity.

Shell Oil Products U.S. is scheduled in December to begin constructing a facility co-located at Bettencourt Dairies in Wendell that will turn dairy manure into renewable natural gas, or biomethane, which is interchangeable with conventional natural gas and can be used in vehicles powered by natural gas.

The technology to do this has been around for awhile but California’s cap-and-trade program, which is part of the state’s strategy to reduce greenhouse gas emissions, is making dairy manure digesters economically feasible, said Idaho Dairymen’s Association Executive Director Rick Naerebout.

“That’s why we’re seeing Shell Oil Products and other companies pursue those markets here,” he said. “It’s an expanding marketplace and has real promise to make (this technology) finally be economically viable” for dairies.

“There are a number of those conversations happening right now, in private,” he said. “I think we’re going to see other large announcements made.”

Once the company’s RNG facility in Wendell is operational, it is expected to produce about 400,000 metric million British thermal units per year using cow manure from Bettencourt Dairies.

Headquartered in Wendell, Bettencourt Dairies is a family-owned operation that owns and operates several dairies across Jerome and Gooding counties. The dairy operation produces more than 3 million pounds of milk per day, all of which is processed in Idaho’s Magic Valley.

Dairy is Idaho’s top agricultural commodity in terms of total farm-gate receipts, which is the money that farmers or ranchers are paid for their commodity.

Farm-gate receipts from Idaho dairies accounted for more than a third of Idaho’s total farm revenue in 2020, according to USDA’s National Agricultural Statistics Service.

Naerebout said manure digester facilities like the one being constructed in Wendell will help the state’s dairy industry meet a major goal: “How do we have manure be a revenue stream for our dairymen?”

Shell’s Wendell project will be known as Shell Downstream Bovarius and, according to a news release, it will be part of a broader set of U.S. anaerobic digester projects for Shell that support the use of low-carbon renewable natural gas for use in heavy-duty, on-road transport.

“Shell’s Bovarius project in Wendell is part of our growing portfolio of RNG production and distribution assets supporting low-carbon intensity renewable compressed natural gas as fuel for heavy-duty, on-road transport,” Karel Kapoun, general manager of renewable natural gas at Shell Oil Products U.S., said in a news release. “It’s a pleasure to do business in Idaho, where the dairy industry has demonstrated an eagerness to play a role in supporting decarbonization of on-road transport.”