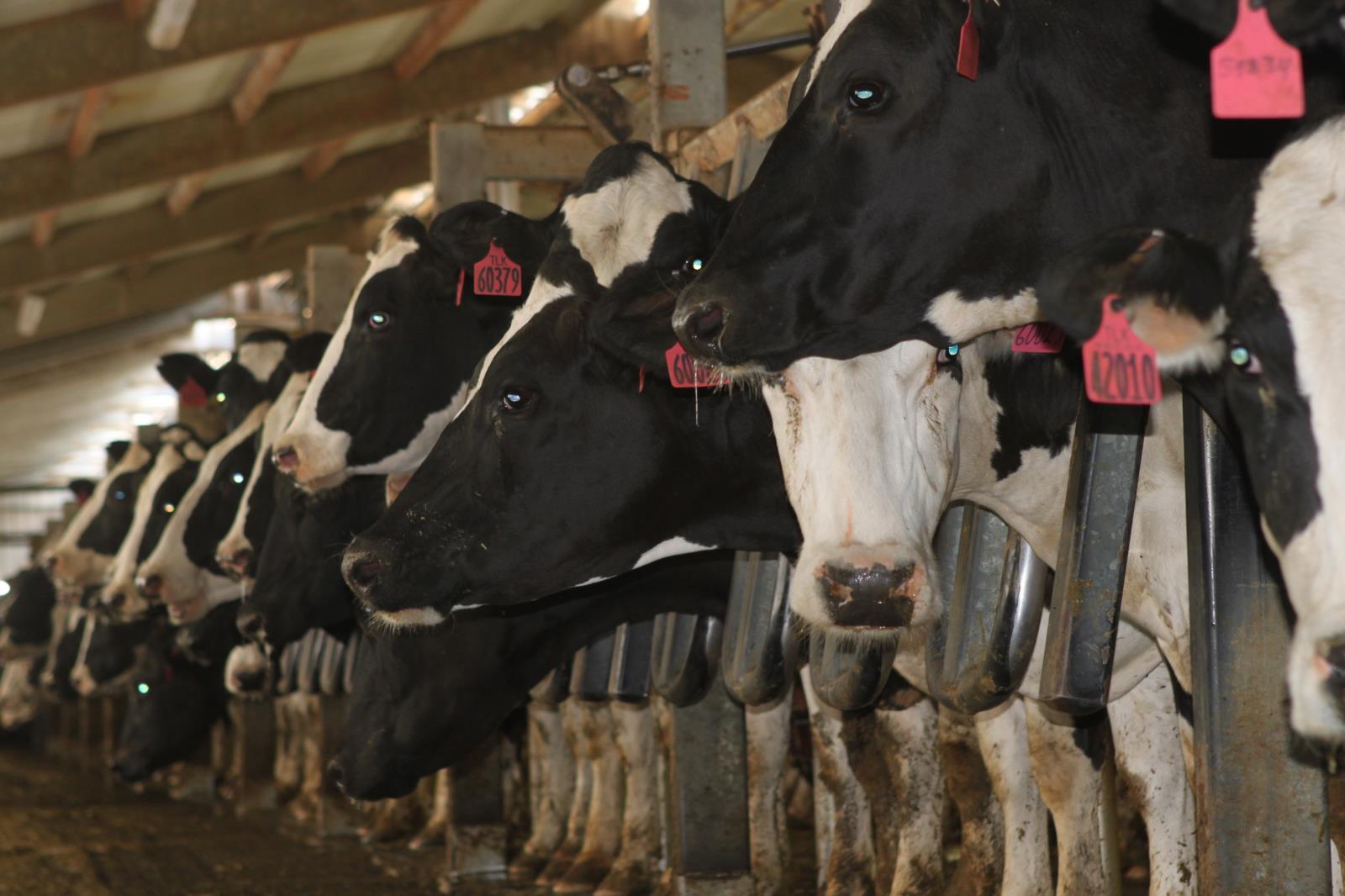 TWIN FALLS – News that a new milk processing facility will be built in Idaho has brought a ray of optimism to the state’s dairy industry, which has suffered through several years of depressed prices.

Gem State Dairy Products announced Feb. 25 it will build one of the largest aseptic milk processing plants in the United States in Twin Falls.

Construction on the 200,000-square-foot facility is scheduled to begin this summer, according to a company news release, and it’s expected to be operational in the summer of 2020.

“It’s a big deal for Idaho’s dairy industry,” said Idaho Dairymen’s Association Executive Director Rick Naerebout. “It gives us some optimism. We are in the midst of a pretty severe downturn in the dairy industry and any bit of optimism helps right now.”

Idaho, which ranks third in the nation in milk production, hasn’t had a new milk processing facility since the Chobani yogurt plant in Twin Falls opened in December 2012.

“It’s a welcome headline for sure,” Dairy West CEO Karianne Fallow said of the new facility. “Our dairy operators have been facing a tremendous amount of pressure in the marketplace. This is definitely some welcome news.”

The new facility, which will create more than 100 milk processing jobs, will be one of the largest aseptic milk processing plants in the industry and will produce a variety of milk products for Gem State Dairy Products’ customers.

Aseptic milk is shelf-stable milk that does not require refrigeration before the product is opened. The milk is made shelf-stable by pasteurization at a high temperature.

That type of milk is more common in some other nations and could be a good product to export from Idaho because it doesn’t require refrigeration, Fallow said.

There are about 592,000 milk cows in Idaho and the state’s 450 dairies collectively produce more than 40 million pounds of milk per day or 15 billion pounds per year.

Dairy accounts for 33 percent of Idaho’s total farm cash receipts and the state’s 20 dairy processing plants export about 2 million pounds of milk from the state every day.

According to a recent University of Idaho study, Idaho exported about $356 million worth of dairy products to other nations in 2017.

“Idaho is known globally for its high-quality and readily available milk supply,” Naerebout said. “Gem State will be a welcome addition to the existing milk-processing landscape in Idaho.”

Idaho’s dairy industry produces a variety of dairy products, including milk and whey protein powders to cheese, butter, yogurt and fluid milk.  Three percent of the state’s milk stays in fluid form, while the rest is made into ingredients that make their way to store shelves throughout the United States and around the world.

“This vertically integrated bottling facility will be one of the newest and largest aseptic processing facilities in the country,” said Tom Mikesell, a spokesman for Gem State Dairy Products. “That will allow Gem State to provide its customers with high-quality and lower-cost alternatives for milk and dairy-based beverages.”

Fallow said Idaho’s dairy industry “can best be described as innovative and forward-thinking. This new facility exhibits those qualities and is poised to serve the emerging needs of domestic and global customers.”A