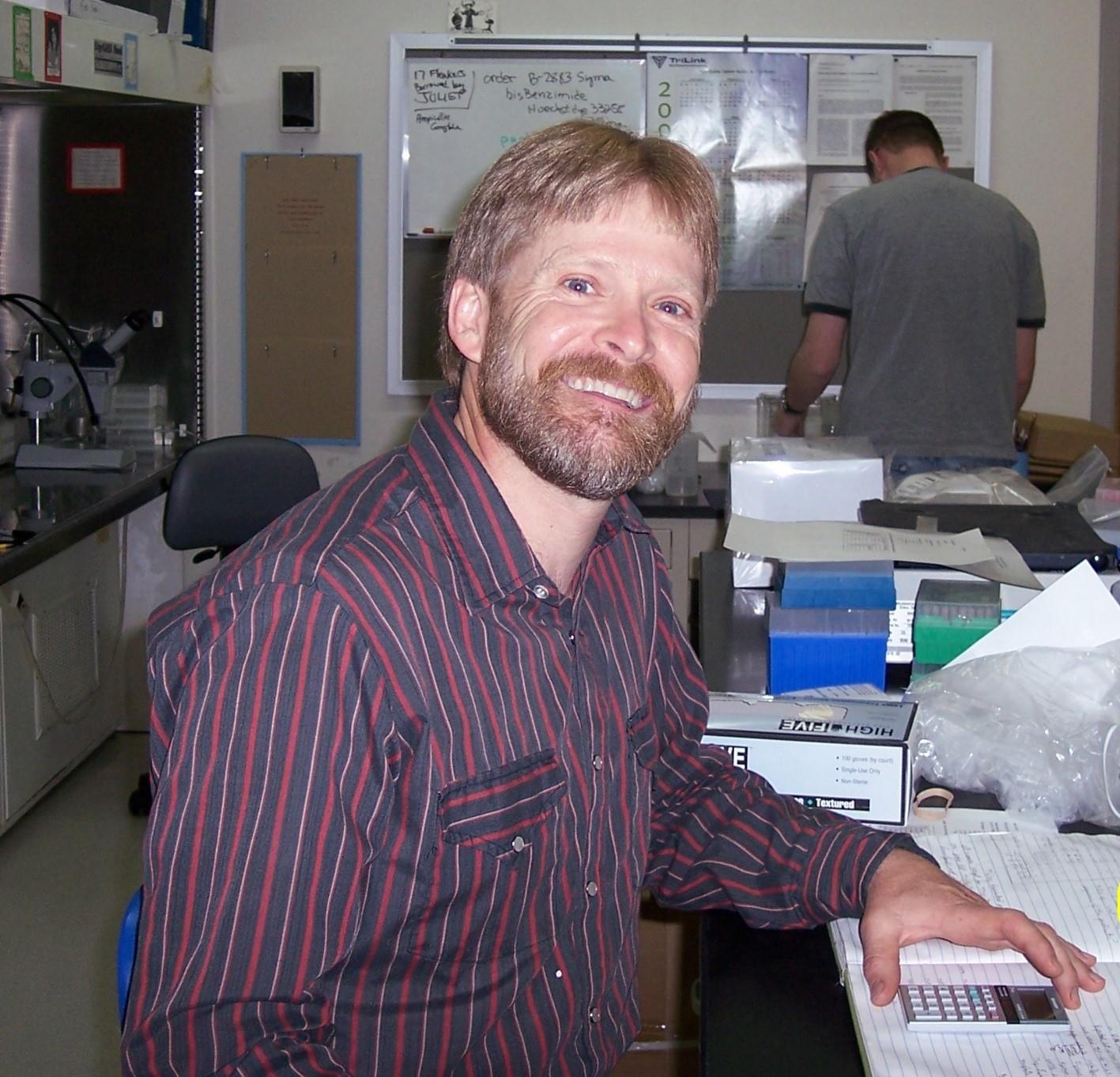 INKOM — A renowned crop scientist with USDA’s Agricultural Research Service in Aberdeen was killed March 15 after being buried by an avalanche at Pebble Creek Ski Area.

Phil Bregitzer, 60, was skiing outside of the Inkom ski area’s boundaries within the North Bowl area — in an informal run skiers know as Canal Street — when the avalanche was triggered at about 1 p.m.

According to a USDA statement, Bregitzer was “recognized by the scientific community for his outstanding research accomplishments” and used cutting-edge techniques to develop improved barley cultivars to benefit farmers globally.

Bregitzer was skiing with friends, who dug him out and worked diligently to administer CPR, said Dana Kmetz, Pebble Creek’s guest service director. Kmetz made the 911 call at about 1:16 p.m., after a witness to the accident phoned Ski Patrol.

Members of Ski Patrol agreed to respond to the public land out of bounds to help.

“They were able to trade off skiing him down extremely rough terrain in a toboggan, administering CPR the whole way down,” Kmetz said.

The group brought Bregitzer to the base of the Aspen Lift from the lower North Bowl exit, where a snowmobile pulled the toboggan uphill to a waiting ground ambulance, Kmetz said. A helicopter was dispatched to Pebble Creek, but Kmetz said Bregitzer was ultimately transported in a ground ambulance at 2:48 p.m.

“I feel like we’ve lost one of our own, and our hearts go out to Phil’s family,” Kmetz said.

He also played a role in developing barley with lower phytic acid to reduce phosphorus waste from barley fed to swine.

“Genetic tools he created, including methods of plant regeneration from culture, have been widely used by scientists working to increase the understanding of barley genetics,” according to the USDA press release.

Laura Wilder, executive director of the Idaho Barley Commission, said Bregitzer made substantial contributions to the barley industry throughout the past 30 years and his death represents "a huge loss, personally and professionally."

"He's well regarded and well known around the country for his excellence in research and his contributions to the industry," Wilder said.

Marshall said he was also instrumental in researching Fusarium head blight resistance in winter and spring barley, and he was at the forefront of developing testing protocols for future GMO barley.

“Always thoughtful, kind and full of laughter, he will be sorely missed,” Marshall said.

Dwight Little, a Newdale barley farmer who is past president of the National Barley Growers Association, said, “I knew he was a person who really helped the grain industry. He’ll be a person that we miss for sure.”

Cathy Wilson, director of research collaboration with the Idaho Wheat Commission, appreciated Bregitzer’s passion for science and his enthusiasm for sharing his research with visiting trade teams.

“He was the type of person you would want to collaborate with,” Wilson said.

Arash Rashed, a UI entomologist, enjoyed riding motorcycles with Bregitzer and fondly recalls hearing his boisterous voice and laughter from the opposite end of the hall. Rashed and Bregitzer have collaborated on wireworm research, and Rashed had the opportunity to take a road trip with him in 2016 to attend a symposium in Moscow.

“I really don’t know how Aberdeen would be without him,” Rashed said. “He was a good guy.”