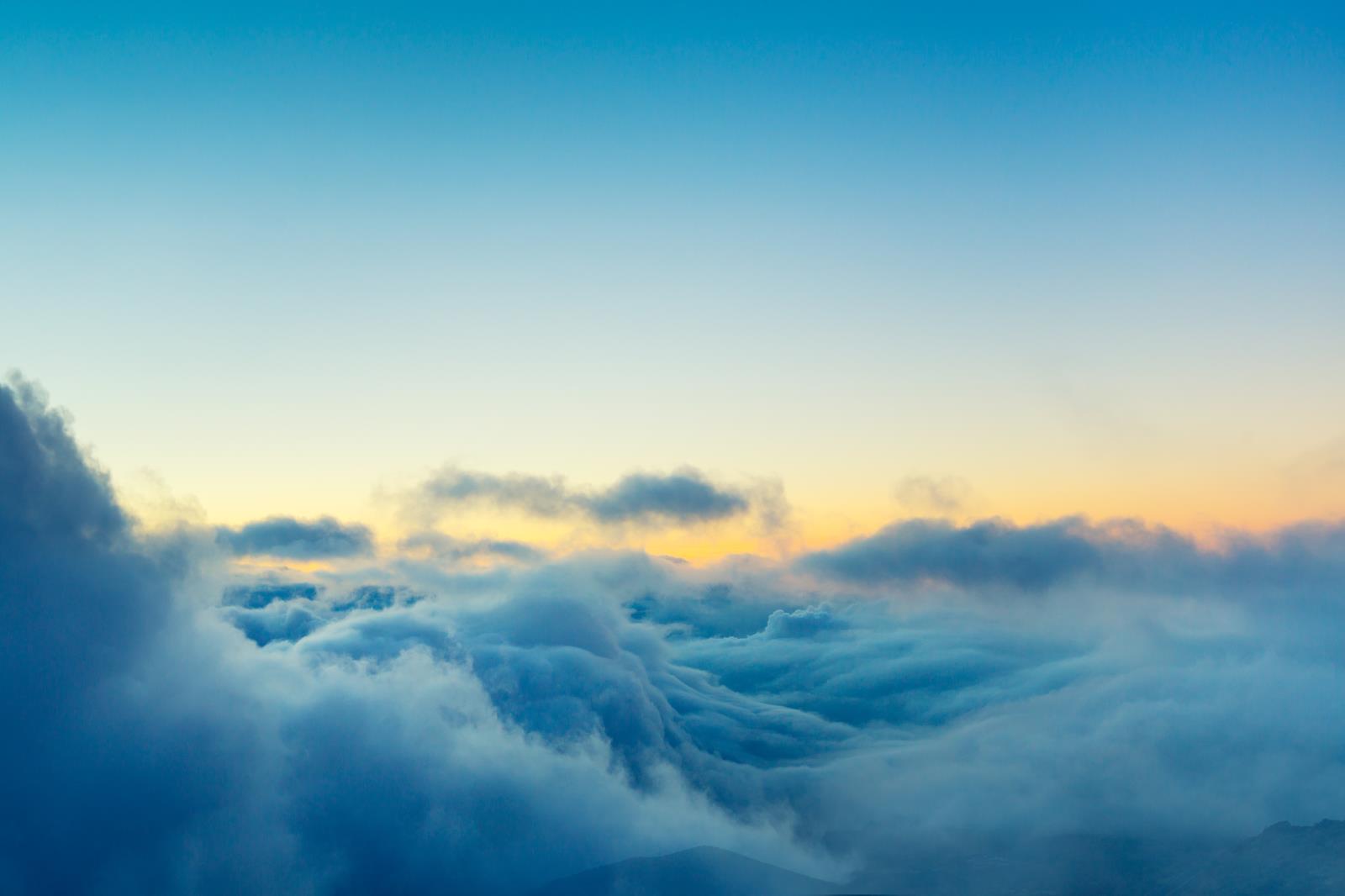 The Idaho Water Resource Board is taking the initial steps toward expanding its longstanding cloud seeding program into new areas of the state.

On Sept. 17, the board approved a $389,000 year-long contract with Sandy, Utah-based North American Weather Consultants to launch a cloud seeding pilot program this winter on the Idaho side of the Bear River Basin.

The Utah company was the lowest bidder, beating out Idaho Power's bid of $715,000.

"Right now, there's a lot of need in the Bear watershed. We saw that particularly in this past year when there just wasn't enough water for all of the agricultural needs in the area," said Garrett Cammans, president of North American Weather Consultants. "We're excited to be part of the solution."

The board also approved a $300,000 contract with a Boulder, Colo., research-based entity. The National Center for Atmospheric Research will design the Bear River program, identify additional Idaho basins in which cloud seeding might be a good fit and assess the efficacy of the state's existing cloud seeding programs.

NCAR was established by the National Science Foundation in 1960 to "provide the university community with world-class facilities and services that were beyond the reach of any individual institution."

In April, Gov. Brad Little signed legislation directing the board to assess the state's cloud seeding programs and expand upon them.

The science of cloud seeding entails emitting silver iodide vapor into the atmosphere using ground-based propane generators or dropping it from an aircraft amid a storm.

The silver iodide particles serve as nuclei on which super-cooled cloud droplets can attach, forming ice crystals that fall and become raindrops.

Research has shown a well-run cloud seeding program can bolster precipitation throughout a targeted area by 5 to 15 percent.

Kala Golden, cloud seeding program coordinator with the Idaho Department of Water Resources, said the return on the state's investment in cloud seeding has equated to about $3.50 for every additional acre-foot of water.

By comparison, the current cost of renting an acre-foot ranges from $20 through the board's water bank to upwards of $40 through other rental pools.

"Cloud seeding has been something the board has progressively gotten more and more involved with," Golden said, explaining cloud seeding should be viewed as a long-term investment with benefits accruing over time rather than a quick fix to implement amid a drought.

North American Weather Consultants will utilize a single aircraft in the initial year of Idaho's Bear River cloud seeding program, which will run from Nov. 1 through April 15.

They'll subcontract with a Texas company, SOAR, to provide the pilot and aircraft. The plane will likely be based out of the Pocatello Regional Airport.

Cammans explained Texas conducts its cloud seeding during the summer months, making the aircraft available when it's needed in Idaho.

Cammans said his company has conducted a cloud seeding program on the Utah side of the Bear River watershed since the mid-1980s.

That program utilizes manually operated ground-based generators, which are operated by ranchers and other landowners when storm conditions are right.

"They're individuals who have a lot at stake, so they're pretty eager to participate in the program," Cammans said.

Cammans said his company already has meteorologists who study storm systems moving into the Bear River watershed because of the program on the Utah side, which will make running an Idaho program far more efficient.

He said Utah's Bear River program has supplemented the snowpack by 8 to 10 percent on average throughout the years.

The science shows benefits of cloud seeding extend as far as 300 miles from a target area, and the local gains that are reaped don't come at the expense of other downwind regions, he said.

Cammans explained most storms drop about 10 percent of their available moisture, and cloud seeding simply extracts an extra percent or so, leaving ample moisture remaining in the clouds.

After this pilot year, Golden said, the board intends to supplement its aircraft in the Bear River watershed with ground-based generators.

Golden said the board will evaluate potential generator sites that would be "meaningful to the basin."

"It is the board's intent to build out a comprehensive program that is comparable to our other programs we partner with Idaho Power on," Golden said.

Idaho Power — which generates most of its electricity from hydropower turbines — the board and water users collaborate on longstanding cloud seeding programs in the Wood River basin, the Boise basin and in the Upper Snake basin above Palisades Reservoir and in the Henry's Fork.

Idaho Power, the board and the waters users who benefit all contribute a third of program costs. Idaho Power also operates an independent program in the Payette basin.

Paul Arrington, executive director and general counsel for the Idaho Water Users Association, represents groundwater districts and canal companies throughout the state. He said the water users have become believers in cloud seeding.

"We were skeptical at first but most if not all of us have come around to understanding and appreciating that cloud seeding is a valuable tool to help sustain and shore up water supplies — like an arrow in your quiver so to speak," Arrington said.