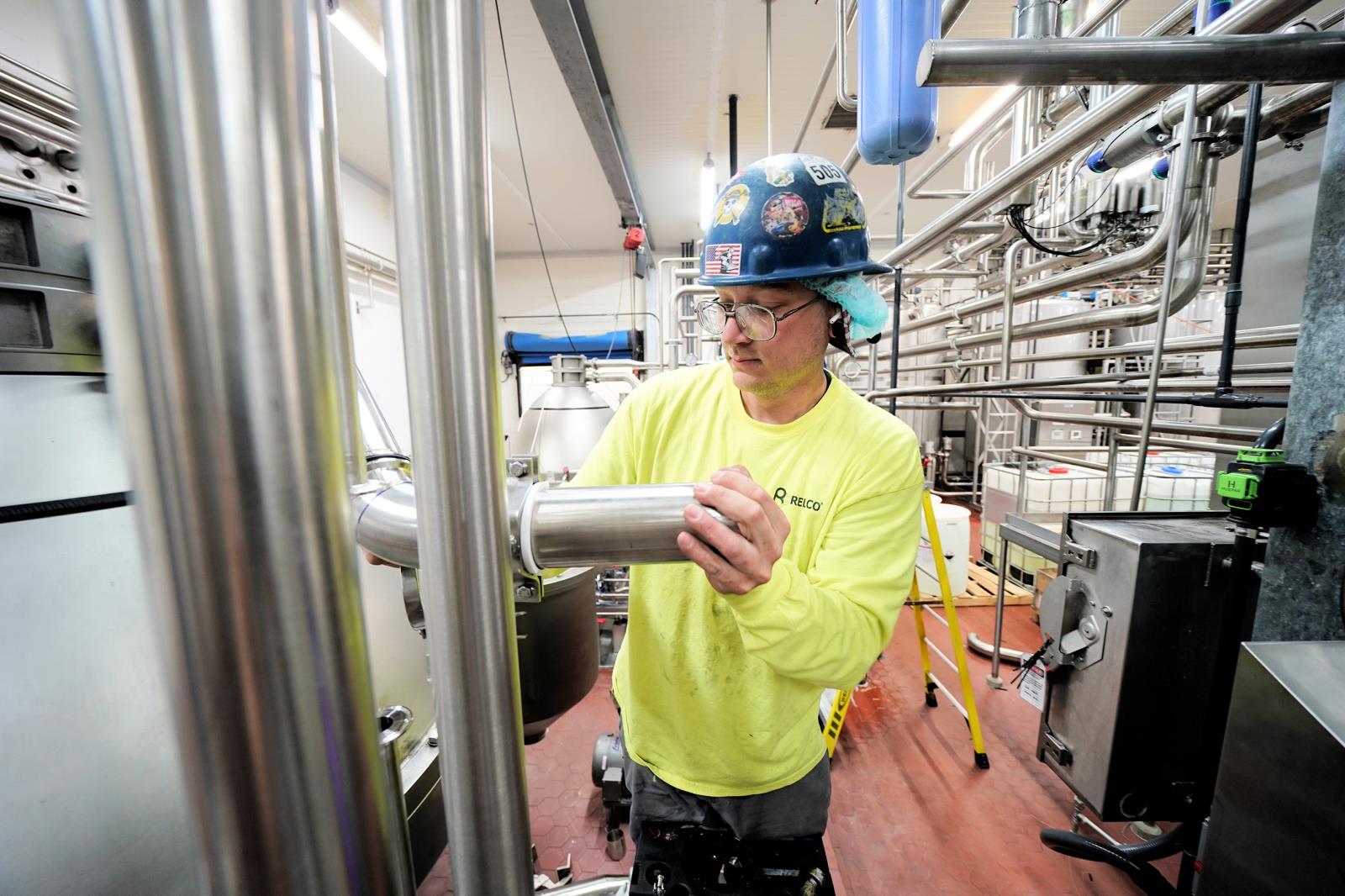 POCATELLO – In the past few weeks, Idaho’s agriculture industry has chalked up four significant wins.

Lamb Weston recently announced a $415 million capital investment in its American Falls plant that will result in the company adding a new french fry processing facility there.

According to a company news release, the new fry facility will have the capacity to produce more than 350 million pounds of frozen potato products each year.

High Desert Milk announced it is undergoing a $50 million expansion at its Burley facility that will allow the facility to nearly double its current annual butter output and add a new milk-powder product called MPC-70 to its lineup.

Scoular Co. announced Aug. 4 it is launching a new program in Idaho called Barley MVP that is projected to increase food and feed barley acres in Idaho by about 38,000 over the next five years.

That program, which is launching in time for this fall’s planting season, will help Idaho growers expand the production of barley varieties that are produced for the animal feed or human food markets. Most of Idaho’s barley acres are malt varieties used in the beer-brewing industry.

Idaho entrepreneur and rancher Frank VanderSloot recently announced his Riverbend Ranch will build a new cattle processing plant in Idaho Falls that initially will have the capacity to process 300 head of cattle per day.

“If we can create cattle where the feedlots can make money and the processors can make money, they’re going to pay more to the rancher…,” VanderSloot said in a video.

“We’re going to be open next summer,” he added. “We’ve been preparing for it now for over a decade and now’s the time and we’re really excited.”

Because Idaho is at a logistical disadvantage due to increased transportation costs to get farm products produced here to market, Idaho’s agriculture industry benefits when it adds value to commodities before they leave the state, said University of Idaho Agricultural Economist Garth Taylor.

That is what those recently announced projects will doing for the most part, he said.

“More value will be added to Idaho products before they leave the state,” he said. “These things are gong to strengthen Idaho agriculture.”

Taylor said Idaho is an agriculture-friendly state with elected officials who understand how important farming and ranching are to the state and encourage investment and expansion within the industry.

In some other states, agriculture is constantly criticized and penalized, he added.

“You don’t see that in Idaho,” he said. “We celebrate agriculture here.”

Asked to comment on the recent investments in Idaho’s agriculture industry, Doug Robison, the Idaho president for Northwest Farm Credit Services, said that commodities in general benefit when the Federal Reserve eases monetary policy and the fed “has been extremely accommodating since March of 2020. Commodity prices and asset values have surged higher and this has benefitted Idaho agriculture, despite the related increase in input costs.”

In addition to supporting higher commodity prices, Robison said, “the accommodative fed policy keeps borrowing costs low and this stimulates capital investment, an important factor supporting the investments being made across Idaho.”

Echoing Taylor’s comments about Idaho’s business climate, he added, “Idaho is a great place to do business with a supportive regulatory environment and the state welcomes the new opportunities that investment brings.”