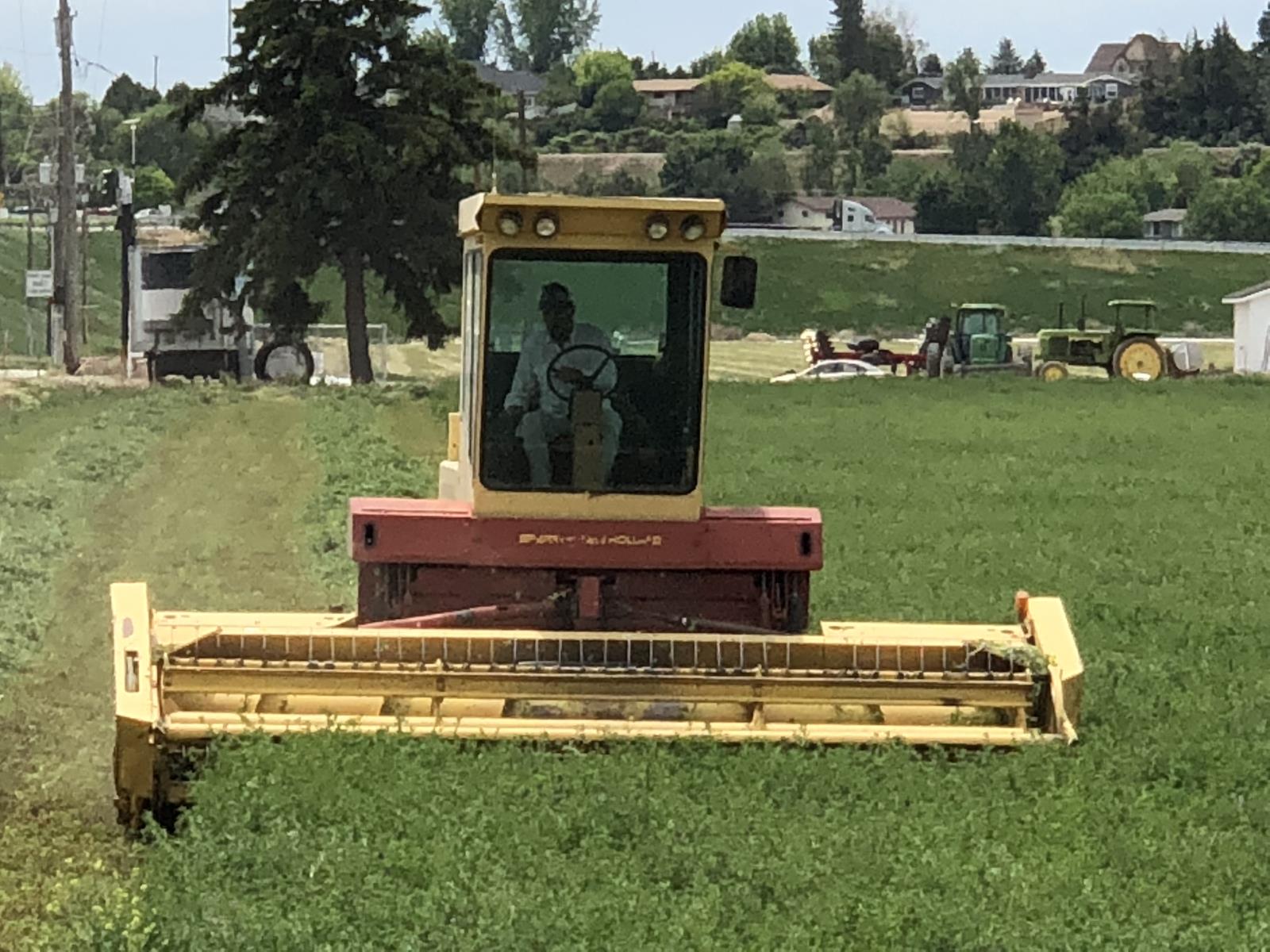 POCATELLO – The total value of agricultural production in Idaho increased 4 percent in 2020, to $8.4 billion.

It was the fourth straight year that the state’s total ag production value increased, according to data released Oct. 14 by USDA’s National Agricultural Statistics Service.

NASS’ ag production value totals reflect the value of all the ag commodities produced in Idaho but they do not factor in input costs, which have risen sharply over the past year.

Milk remained Idaho’s top agricultural commodity in 2020 with a production value of $2.99 billion, which was a 4 percent increase over the 2019 total and the second-highest total ever behind the record $3.2 billion recorded in 2014.

Because milk production is up this year, when it comes to total milk revenue in Idaho in 2021, “It’s going to look like a good year, but you have to stack that up against those increased costs,” Naerebout said.

Feed costs, which account for more than half of a dairy’s total costs, are up substantially this year, he said.

As a result, most dairies in the state “are hovering right around the break-even point, if not a touch below break-even,” Naerebout said.

Potatoes were Idaho’s No. 3 ag commodity and top crop in 2020 with a total production value of $981 million, which was a 6 percent decrease from 2019.

Hay came in at No. 4 with a value of production of $817 million last year, a 2 percent increase over 2019, and wheat was the state’s No. 5 ag commodity with $576 million in total production value last year, up 16 percent compared with the previous year.

That’s why wheat ranks ahead of hay in the Idaho farm cash receipts rankings.

As hop acres in Idaho have soared, the total value of Idaho hop production has increased rapidly, from $31 million in 2015 to just a tick below $100 million in 2020.

Dry beans were bumped out of the top 10 rankings by onions in 2018 but they remain an important crop in Idaho as the total value of dry bean production in Idaho increased 61 percent in 2020, to $51 million.

Another Idaho crop outside the top 10 that increased substantially in production value last year was dry edible peas, which totaled $12 million, up 89 percent from 2019.

Ag commodities outside the top 10 that declined in value in 2020 included peppermint (down 9 percent to $35 million), and oats (down 3 percent to $3.5 million).

In 2020, Idaho ranked No. 1 in the United States in value of production for five agricultural commodities (potatoes, barley, alfalfa hay, peppermint oil and food trout), No. 2 in two commodities (sugar beets and hops), No. 3 in milk and cheese production, No. 4 in four commodities (dry onions, spring wheat, lentils and dry edible peas) and No. 5 in all wheat and dry beans.

Idaho also ranked in the top 10 in six other agricultural commodities: corn silage, haylage, all hay, wool, sheep and lambs and honey.