Idaho ag growing faster than U.S. as a whole 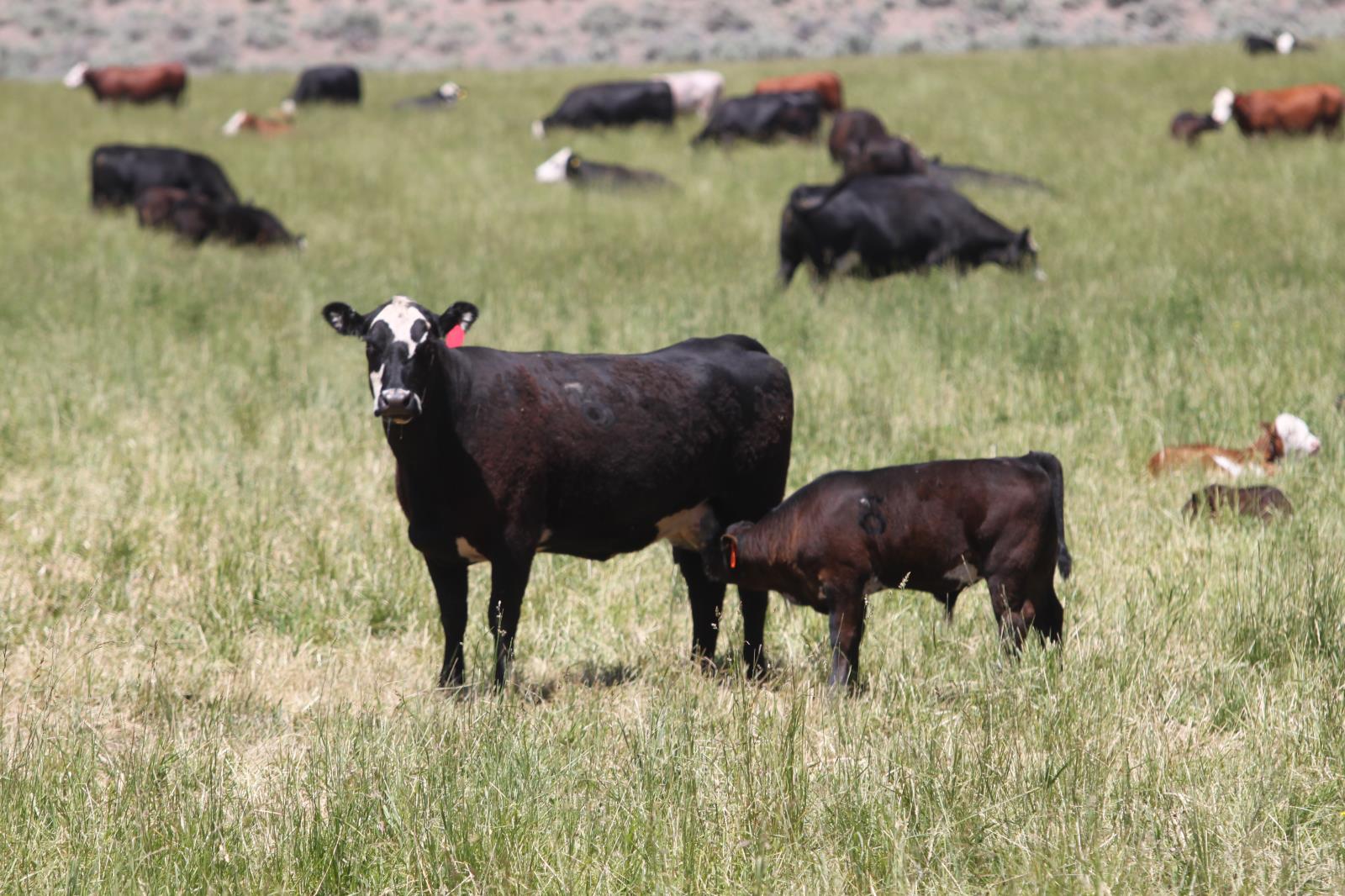 POCATELLO – When it comes to farm cash receipts, Idaho agriculture has grown much faster than U.S. agriculture as a whole over the past two decades.

Based on data from USDA’s Economic Research Service, total farm cash receipts in Idaho from 1997-2017 grew 53 percent in real dollars, which are dollar values adjusted for inflation.

Idaho’s growth in farm-gate receipts is due largely to the huge increase in income from the state’s dairy sector, he said.

Idaho’s dairy sector, the state’s top farm commodity in terms of cash receipts, began to explode in the late 1990s and farm cash receipts from milk in Idaho have grown 173 percent since 1997.

“Idaho agriculture is growing faster than the United States overall in cash receipts and it’s largely due to milk,” Taylor said.

While many states grow a lot of the big farm program cops such as corn and soybeans, more than half of Idaho’s farm cash receipts come from the livestock sector, primarily dairy and beef cattle.

When hay and other livestock feed, such as potato waste, sugar beet pulp and corn silage, are added in, “We’re looking at 75-80 percent of our state’s agricultural economy being related to livestock,” Taylor said. “Idaho is a different breed of cats than the U.S a whole when it comes to the structure of our agriculture.”

Within Idaho, total state gross domestic product from agriculture has increased 142 percent since 1997, based on U.S. Department of Commerce and Bureau of Economic Analysis data, Taylor said. During that same period, Idaho’s total GDP has grown 81 percent and food processing GDP has grown 14 percent.

The 142 percent growth in Idaho farm GDP “Is from farming, not agribusiness,” Taylor said. “This is stodgy old grandma and grandpa out on a tractor.”

Other highlights of Taylor’s presentation include:

Taylor said all these different data points show how important agriculture is to the state’s economy.

“We’re an ag-dependent state,” he said. “Farming and ranching are extremely important to Idaho.”