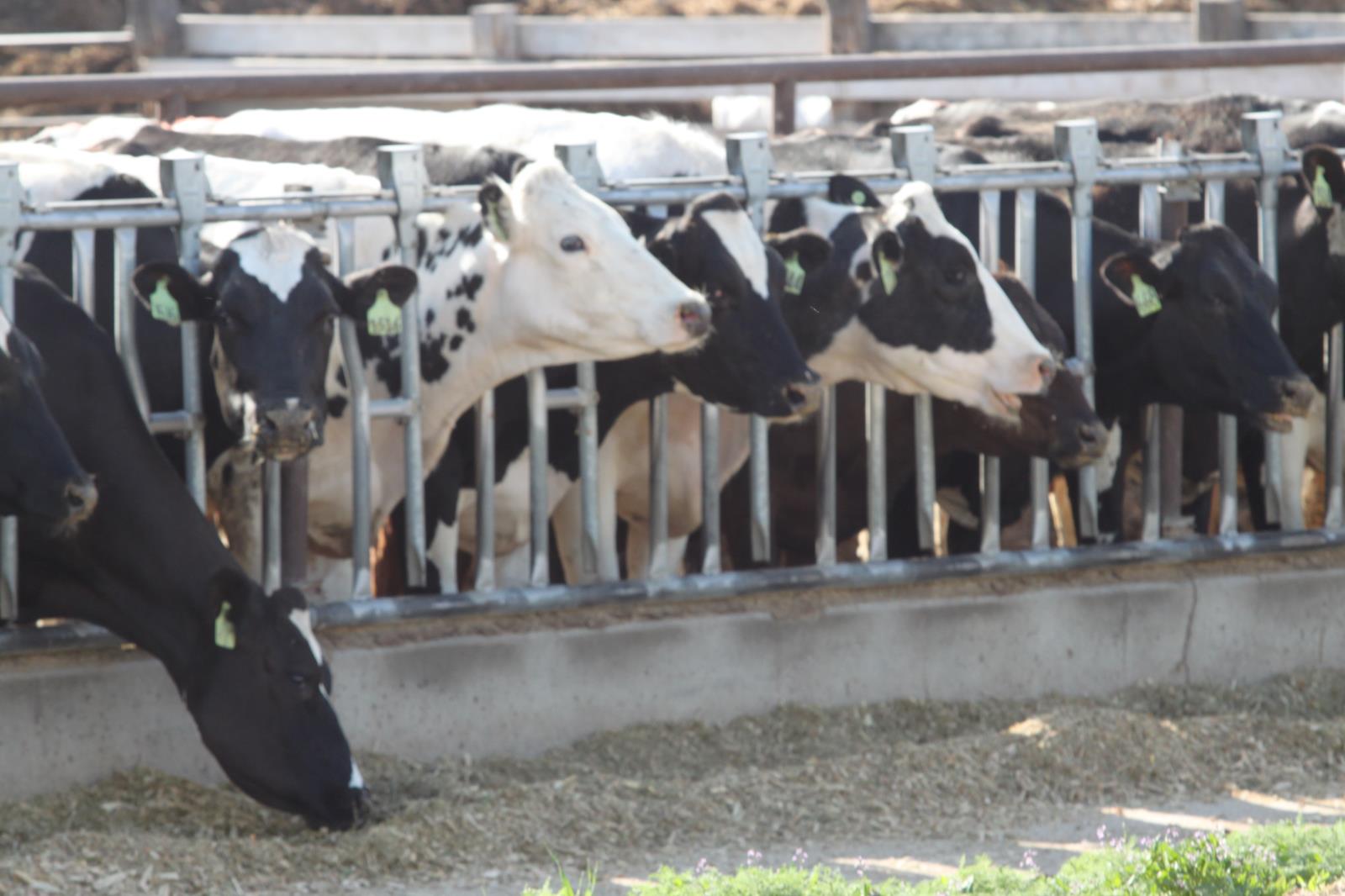 POCATELLO – Idaho exported $231 million worth of agricultural products to other nations during the first three months of 2019, an 8 percent increase compared with the same period in 2018.

The 8 percent increase in ag export value during the first quarter is a good sign but it could have been even higher if not for the retaliatory tariffs some of the United States’ main trading partners have imposed on some U.S. farm products, industry leaders said.

For example, while U.S. wheat exports have increased recently they should have increased even more based on global conditions but were held down by trade challenges, said Teton grain farmer Dwight Little, president of the National Barley Growers Association.

“We should have been looking at quite a bit higher price structure for wheat than what we got,” he said.

“Those numbers may show an 8 percent increase (in the value of Idaho ag exports) but maybe it should have been 15 to 20 percent” if not for the trade challenges, he said.

“But fortunately, there are a lot of other markets out there that have helped us,” she said.

During the first quarter, Idaho exported $57 million worth of dairy products, a 14 percent increase over the same period in 2018, and dairy accounted for 24 percent of Idaho’s total ag export value during the first three months of this year.

Idaho Dairymen’s Association Executive Director Rick Naerebout said the increase in Idaho dairy exports is a welcome development but added the number could be much higher if not for the current trade challenges.

Idaho’s dairy operators in the past few years have struggled with low prices below the break-even level in many cases.

“It’s good to see that increase but that number could be even better and that would bring us closer to getting our dairymen … back to making some money again,” he said.

The Gem State also exported $47 million worth of ag products listed under the “edible vegetables” category, a 4 percent increase over 2018. That category includes, in order of highest export value, legumes, fresh potatoes, onions and frozen vegetables not including French fries.

The state exported $16 million of ag products listed under the “prepared vegetable” category, 13 percent more than 2018, and 96 percent of that category was French fries.

Almost $9 million worth of live animals from Idaho were exported during the first quarter of 2019, a 57 percent increase over 2018. Most of those sales were to Canada. That category lists the animals as bovines but doesn’t say whether they were dairy or beef cattle.

According to the ISDA data, Idaho exported $67 million worth of ag products to Canada during the first quarter, 5 percent less than 2018, and that nation was the top destination for Idaho ag exports.

While Idaho oilseed and dairy sales to Canada decreased, fresh potato sales increased significantly, from $613,000 during the first quarter of 2018 to $3.4 million during the same period this year.