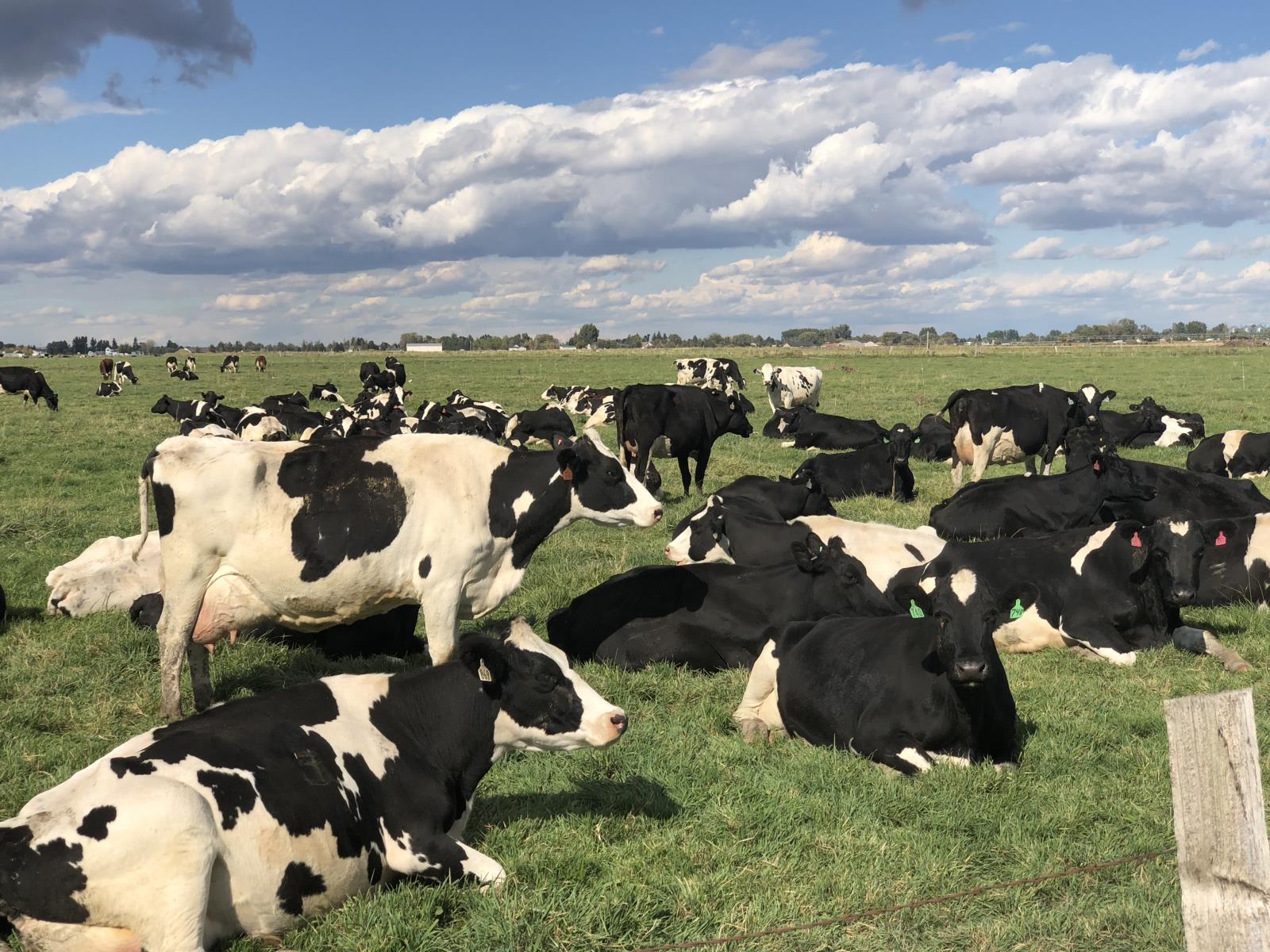 POCATELLO – Idaho set a record for total value of agricultural exports last year according to one set of data and the state is on pace to set another record this year, according to another set of data.

According to data released by USDA in late October, Idaho businesses exported a record $2.32 billion worth of agricultural products to other countries last year, narrowly beating the previous record of $2.29 billion set in 2013.

A separate set of data released in early November by the U.S. Census Bureau showed Idaho businesses exported $778 million worth of agricultural products through the first nine months of 2021, which was an increase of 11 percent over the same period in 2020.

That $778 million total puts the state on track to set a record for ag exports this year, according to the U.S. Census Bureau data. The previous record of $1.02 billion was set in 2014.

The Census Bureau data is released quarterly and is based on what state a commodity is exported from, so it doesn’t capture all of Idaho’s farm product exports.

For example, it doesn’t capture the wheat from Idaho that is exported out of Portland. But it does show trends and from a percentage standpoint, matches closely with USDA data that is released annually in the fall.

The USDA data captures more of the state’s farm exports but it is not as timely as the Census Bureau data.

Both sets of data show that Idaho’s agricultural exports are on the rise and in record territory.

The Census Bureau data shows that the value of Idaho ag exports is up substantially this year in most of the state’s top markets.

“Severe drought in parts of South America and weather events in other parts of the world are impacting worldwide supplies and creating export opportunities for Idaho’s producers,” said Doug Robison, the Idaho president for Northwest Farm Credit Services.

“Many commodities are more valuable than they were a year ago, contributing to the overall increase in Idaho’s export values,” he added.

That set of data shows Idaho companies sold $253 million worth of farm products to Canada through the first nine months of 2021, which was a 30 percent increase over the same period in 2020.

Canada is by far the top destination for Idaho ag exports.

“The combined factors of drought and supply chain problems are causing Canada to source more supplies from the U.S. that are closer in proximity,” Robison said. “Canada has a large food processing sector that will seek to run at capacity despite weak production trends in Canada.”

The total value of Idaho farm product exports to Mexico, the state’s No. 2 destination for ag products, was $161 million through the end of the third quarter, up 13 percent over 2020.

Idaho ag export value to China totaled $58 million, up 11 percent, and it totaled $43 million to the Netherlands, up 50 percent.

Idaho ag export value through the third quarter of 2021 decreased 23 percent to Japan ($37 million) and it dropped 32 percent to South Korea ($36 million). Those decreases could be partially linked to disruptions at West Coast ports.

According to the Census Bureau data, dairy remained Idaho’s top ag commodity export this year, as the state’s businesses exported $148 million worth of dairy products through the end of September, a 7 percent increase over the same period in 2020.

The USDA data shows that Idaho companies exported $474 million worth of dairy products in 2020, which was a record for that set of metrics, eclipsing the previous record of $460 million set in 2014.

Exports of beef and veal from Idaho totaled $192 million in 2020, according to USDA, while exports of animal feed totaled $143 million.