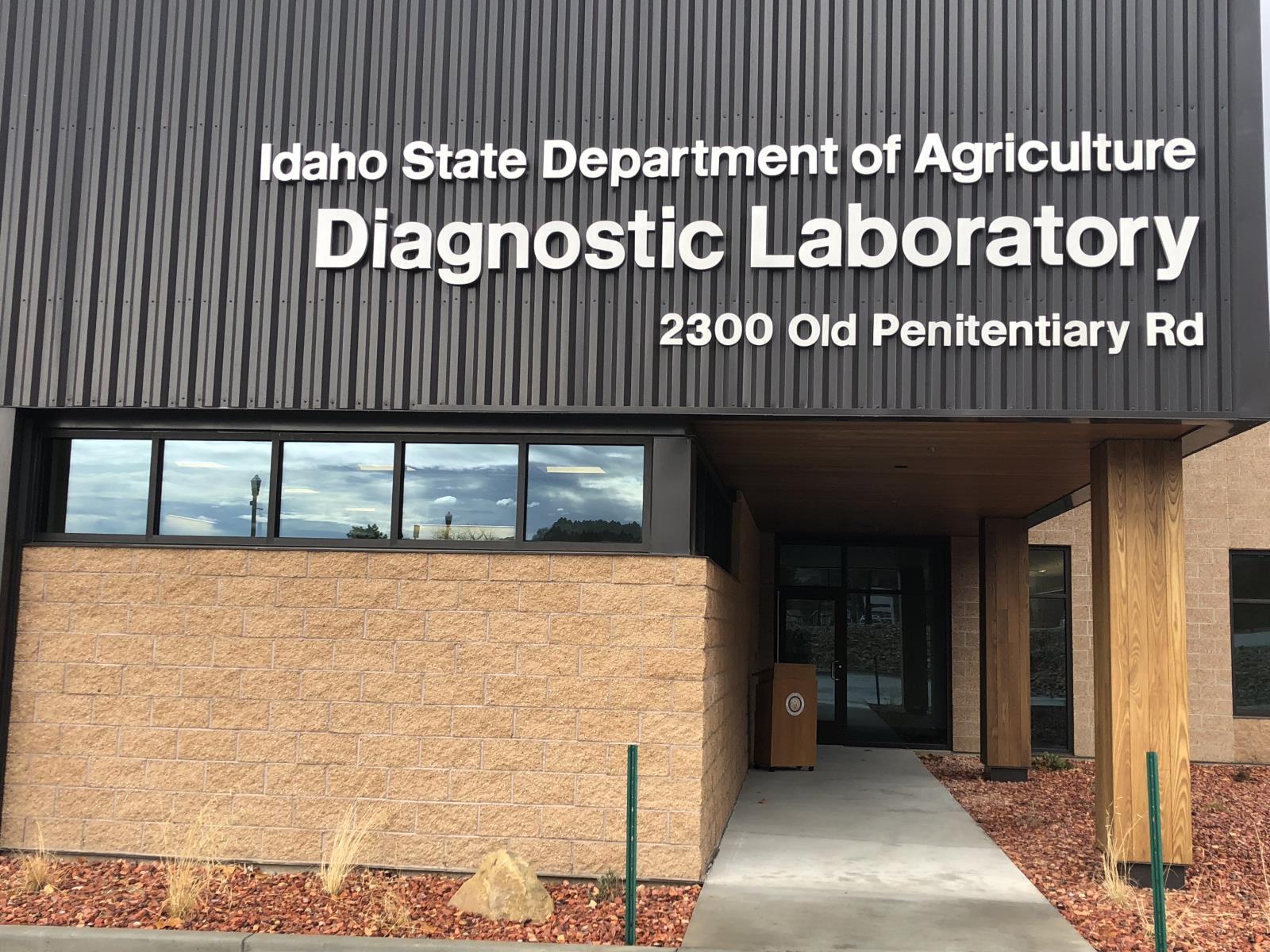 POCATELLO – The Idaho State Department of Agriculture is opening a new, state-of-the-art laboratory that serves an important role in ensuring public, animal and plant health in the state.

A ribbon-cutting ceremony was held for the $9 million Idaho State Department of Agriculture Diagnostic Laboratory was held Nov. 23 and was attended by members of the state’s agricultural industry.

The new facility, which houses ISDA’s animal health, plant pathology and dairy laboratories, is 18,500 square feet in size, which is about 30 percent larger than the previous lab, which is pushing 60 years old.

The new facility will allow ISDA to greatly expand its testing capacity if necessary, said Dan Salmi, ISDA’s laboratory bureau chief. It also has the latest phytosanitary protocols, he added.

The difference between the old and new lab “really is night and day,” he said. “The new laboratory has been designed to accommodate (up to) three times our current sample volume.”

“We got feedback from all of our scientists and they were able to identify their exact needs and how the lab should be laid out,” Salmi said. “We’re all very excited about working in there.”

The new lab, which is located adjacent to the ISDA headquarters building in Boise, includes half an acre of undeveloped land that could be developed if the department’s mission increases in the future, he added.

Salmi said growth in demand for services the lab provides have exploded in some areas in recent years and that growth is expected to continue to increase.

In 2016, there were no large cattle processing facilities in Idaho. In a year and a half, there will be four, said Gov. Brad Little, a rancher and farmer from Emmett.

“For them to be successful, it is imperative that they have modern, efficient laboratories,” he said. “I couldn’t be happier about what’s taken place here (with the new lab) and it’s the right place at the right time to have this facility.”

Voluntary and regulatory testing help ensure safety in the state’s food supply, ISDA officials told those who attended the ribbon-cutting.

The governor said the type of animal and plant disease monitoring that ISDA provides is important not only for those who make their living from agriculture, but for everyone in the state.

“Early, efficient, accurate diagnosis is absolutely imperative for both livestock and human health,” Little said. “It is very critical that we have this facility.”

The investment ISDA made in the new laboratory will provide additional tools to the state’s farmers and ranchers to help them succeed into the future, said Idaho Farm Bureau Federation Vice President Richard Durrant, who farms in Meridian.

“This will be a great asset to the agricultural industry and the whole state,” he said.

The lab is critically important to many sectors of Idaho agriculture, including the state’s $500 million seed industry.

That industry produces and exports seed to nations all around the globe and each of those countries has its own requirements for certifying that seed is free of certain diseases, said Lloyd Knight, who oversees ISDA programs related to plant inspection and disease.

“This lab is vitally important to Idaho’s seed industry,” he said.