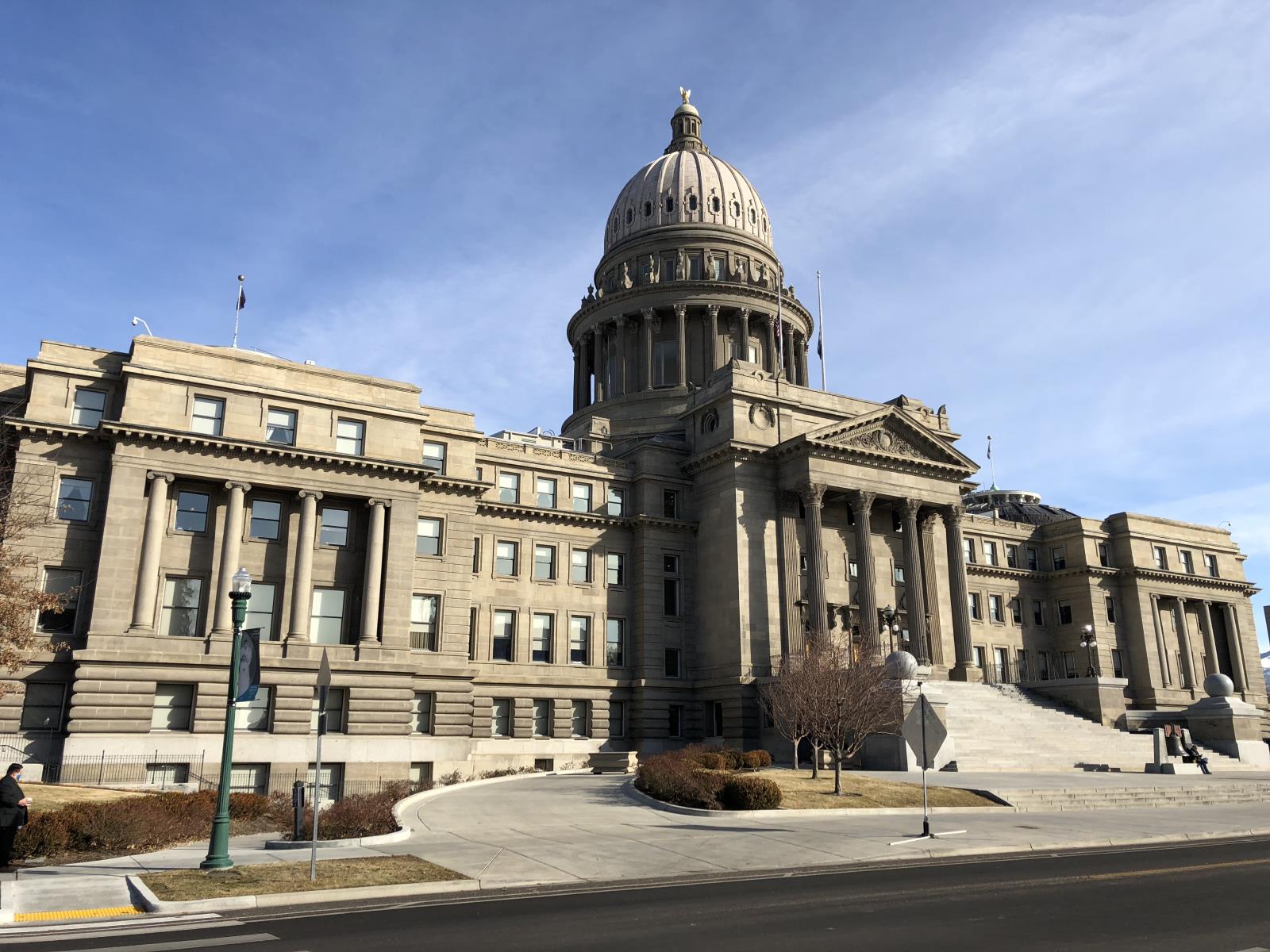 BOISE – Much of Gov. Brad Little’s Jan. 11 State of the State address was devoted to explaining the actions he took in response to COVID-19.

But the governor’s speech did include a few paragraphs highlighting how important agriculture and water are to Idaho’s way of life.

And Little’s proposed fiscal year 2022 budget includes a significant amount of money for several projects or programs important to the state’s agricultural community.

A lot of important agricultural research is conducted at the research station in southwestern Idaho but the facilities there are more than half a century old.

U of I plans a $7 million upgrade of the Parma station and the modernized facility would include updated laboratories and equipment, new greenhouses, new graduate student housing and four new positions: an Extension fruit and viticulture specialist, a weed scientist, an irrigation and soil scientist and a scientist that specializes in pollination.

That would bring the total number of research faculty at the Parma center to 10 and they would study everything from bugs to weeds to water and soil.

Michael Parrella, the dean of UI’s College of Agricultural and Life Sciences, has told industry members that research conducted at the renovated Parma center would benefit farmers in every part of the state.

The university is close to its goal of raising $3 million for the project from private industry and the university will put $1 million toward the project, in addition to the $1.5 million it already allocates to the research center annually.

If lawmakers agree to provide $3 million toward the project, the plan is to start construction this year with a goal of having it completed by 2023.

Little is also recommending lawmakers allocate $50 million to the Idaho Water Resource Board’s water management account to potentially be used for a project that would raise Anderson Ranch Dam 6 feet, creating 29,000 acre-feet of additional water storage space in the Boise River reservoir system, which is an important source of irrigation water for farmers during the hot summer months.

The raising of Anderson Ranch has already been approved at the federal level and $9 million in federal money is available for the $83 million project.

In addition to state and federal money, the rest of the project’s cost would likely come from irrigation districts, canal companies, cities and other entities that want to sub-contract for water storage space in the Boise River reservoir system.

“This is our first real opportunity for significant new reservoir storage in the state in 50 years,” said Brian Patton, the planning bureau chief for the IWRB.

The water board could also some of the money for a Mountain Home Air Force Base water supply project or other large-scale water projects.

There is some interest in building a large-scale aquifer recharge site in Eastern Idaho, similar to what already exists in the Magic Valley area of southcentral Idaho, Patton said.

“Agriculture, and our economic future, hinge on safe and dependable water sources,” Little said in his State of the State address. “Water is truly the source of life. My (Building Idaho’s Future) plan makes $60 million in strategic investments in long-term water projects and safe water systems for our communities.”

His proposed budget includes $750,000 to fund food-processing technical education opportunities. This money is included in the career technical-education sub-category of a one-time, $30 million expenditure on education.

In his State of the State address, Little said, “In Idaho, agriculture remains a way of life. Last year, Idaho’s farmers, ranchers and allied businesses met a crisis with increased productivity, as they have done for generations.”

“Farmers gave Idahoans faith that empty grocery store shelves were just a matter of timing and not an issue of true scarcity,” Little said. “Idaho agriculture continued to feed the state, the nation and the world.”

Little is also proposing $295 million in one-time tax relief and $160 million in ongoing tax relief. This includes doubling the Idaho grocery tax credit one time and increasing the circuit breaker property tax relief for one year, while reducing income taxes on an ongoing basis.