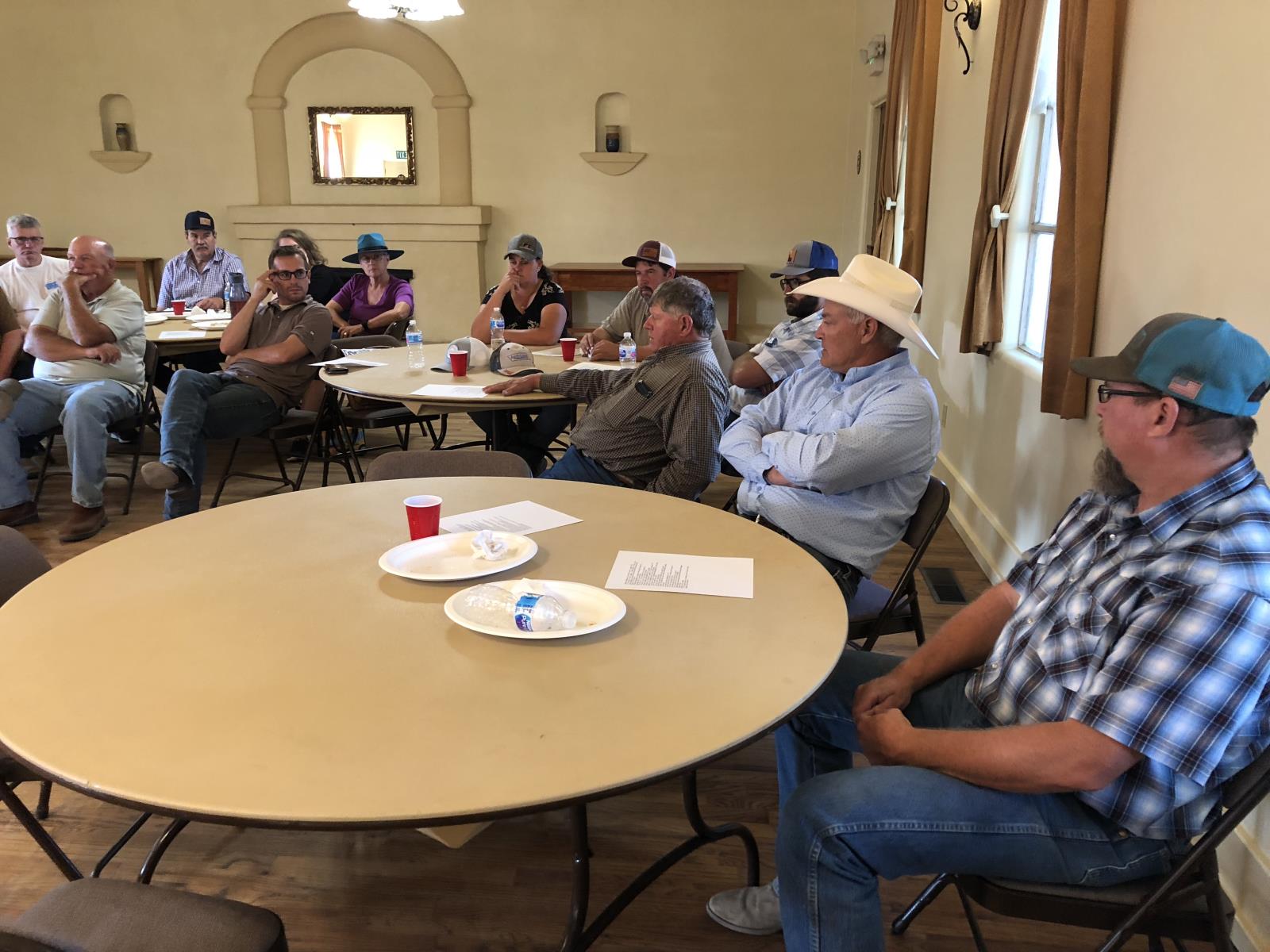 PAYETTE – Idaho Farm Bureau Federation members in the southwestern part of the state will lead an effort to try to find a solution to slow the rapid loss of farmland that is occurring in some parts of the state.

Idaho is the fastest-growing state in the nation on a percentage basis and most of that population growth is concentrated around the Treasure Valley area of southwestern Idaho.

Not surprisingly, farmland is disappearing in some parts of the valley at an alarming rate as houses take the place of what was once farm ground.

“It’s getting ugly,” said Washington County Farm Bureau President Tristan Winegar, who farms near Weiser. “We’ve got a problem with the loss of farm ground in Idaho. The whole state is growing but it’s happening here in this area more than anywhere else.”

Winegar said he and other Farm Bureau members have looked at numbers that show how rapidly farmland is disappearing in some areas of Idaho and it doesn’t look good.

“If we don’t do something now, in five years we won’t have anything to save,” he said.

And, Winegar and others said, the pressure to sell farm ground so subdivisions can take their place has accelerated in the past several years, since the 2017 census was taken.

Winegar and other Farm Bureau leaders and members from several southwestern Idaho counties met in Payette July 29 to discuss the issue and talk about what could be done to at least slow the pace that farm ground is being gobbled up in Idaho.

They agreed to try to come up with a plan that, if approved by Farm Bureau delegates from around Idaho during IFBF’s annual policy convention in December, could be presented as a bill during the state’s 2022 legislative session.

During the July 29 meeting, participants discussed several options to incentivize farmers to keep their land, including taking a look at what California has done to preserve farm ground in that state.

Among other things, California has incentivized farmers to keep their ground in agriculture by allowing the creation of locally designated agriculture preserves for farmland. Farmers who voluntarily agree to preserve their farmland receive low property tax rates based on generated income and not market value.

Farmers who take advantage of that incentive choose to voluntarily enter 10- or 20-year landowner contracts. Those contracts can be ended early but the landowner has to pay a penalty.

Winegar and others who participated in the Payette meeting said the California incentive was just a way to get the conversation started and Idaho farmers and ranchers can craft any ag land preservation bill they choose to.

“We want to talk about all of our options and we want to get behind something and go forward,” Winegar said.

In the model’s best-case scenario, which has population density increasing as a result of so-called “smart growth” policies, the valley loses 110,000 acres of ag land by 2100.

The worst-case scenario, which has population density unchanged from what it is now, shows the valley losing 240,000 acres of ag land.

Winegar urged Farm Bureau members to join the effort to create some type of Idaho-specific farmland preservation program in time for the 2022 Idaho legislative session, which begins in January.

“In my opinion, this needs to be a priority. It needs to happen,” he said. “We need to be meeting people, educating them about why this is important and we need to do our part and try to push this through. This is important.”

Rep. Judy Boyle, a Republican rancher from Midvale who attended the Payette meeting, told participants that a lot of lawmakers would likely support an effort to preserve farm ground in Idaho.

“(You) would have support because everybody loves agriculture,” she said. “Even (urban) legislators understand ag is what drives Idaho. Every time we have an economic downturn, it’s agriculture that holds the state together.”

Winegar said it’s important to let people know that this is an effort to preserve farm ground and not an effort to stop growth.

New Plymouth farmer Galen Lee, a member of IFBF’s board of directors who attended the Payette meeting, said any plan to incentivize the preservation of farmland in Idaho will have to be voluntary and it will also need to be acceptable to farmers across the entire state, not just producers in the Treasure Valley area.

He said the issue of slowing down the loss of farm ground has been talked about for a long time and so far, there has yet to be a solution that works for most farmers.

“But I think it’s worth running it up the flagpole again and taking another look at it,” he said.

Caldwell farmer Matt Dorsey, who is also a member of IFBF’s board of directors, said he supports the idea of trying to come up with a workable solution but he’s not overly confident that can be done given that this issue has been around for a long time.

Whatever the plan is, he said, it’s going to have to be more than just a tax incentive.

“The only way you’re going to stop houses from taking the place of farm ground is if the production of food can compete with housing prices,” he said.

Any plan that is accepted by Idaho farmers and ranchers will also have to respect private property rights, Dorsey added.

That said, he added, “I support the idea of trying to come up with a solution.”