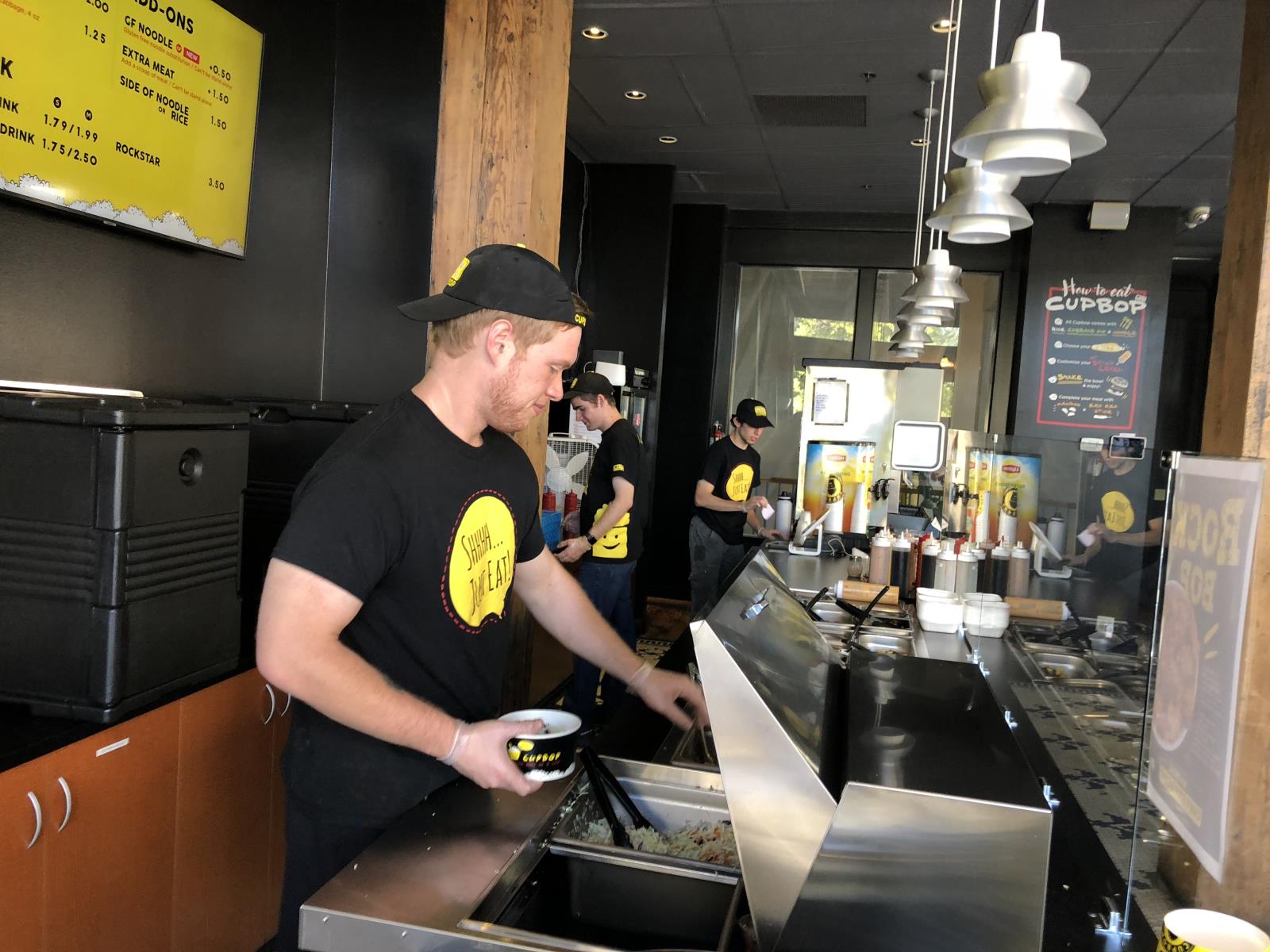 POCATELLO – Finding enough workers to fill positions has been a major challenge for farmers and ranchers in Idaho for several years.

But now, a tight labor supply is not only a serious issue for the state’s agricultural industry. Businesses in virtually every sector of the state’s economy are struggling to find workers.

“It’s not just agriculture; it goes much deeper than that,” said Georgia Smith, communication and research administrator for the Idaho Department of Labor. “Labor is the No. 1 issue for businesses as a whole.”

“It is an increasing challenge nationwide,” said Craig Shaul, a research and analyst supervisor for the IDL.

But the labor shortage has reached a crisis point in Idaho in large part because the state’s economy is doing so well, he said.

Idaho’s unemployment rate was 2.9 percent in August, a level that many economists consider to be full employment, Smith said.

As an example of how tight the state’s labor supply is, as of Sept. 17, there were 50,000 unfilled job postings in Idaho and 26,400 people who were unemployed, Shaul said.

That means that even if all those unemployed people suddenly found work, there would still be more than 23,000 unfilled job listings in the state.

“Idaho’s labor force is as tight as it was before the pandemic hit,” Shaul said. “The labor force that was available to some industries is no longer there.”

That’s good for employees but not so great for employers, as workers can shop around for a higher wage or “ideal” job.

Around the state and particularly in the fast-growing Treasure Valley region that includes Boise, some businesses are having to cut back hours or even close on certain days because they simply cannot get enough workers.

“It has been pretty difficult to find workers for the past six months,” said Cliff Harris, manager for Cup Bop, a Korean restaurant in the heart of downtown Boise.

Although the restaurant has not had to close or cut back hours because of the tight labor supply, Harris said, “We have gone through periods of being really short-staffed (and that) makes it difficult to get everything done.”

“Everybody is competing hard for labor,” said Matt Hunter, president and CEO of the Greater Pocatello Chamber of Commerce. “It’s everywhere and it’s everybody.”

As Idaho’s harvest typically gets rolling in August, peak employment for full-time and temporary positions at the Idaho State Department of Agriculture is around 550 workers. But this year, the ISDA could only fill about half those positions, said ISDA Deputy Director Chanel Tewalt.

As a result, department heads and even ISDA Director Celia Gould have been out walking fields doing inspections this year, in addition to their other duties.

In addition to fulfilling its statutory duties, the state ag department also must do things, such as field inspections, that the state’s farming and ranching industry has asked it to do, she said.

“We’re just figuring out creative ways to get work done,” Tewalt said. “We understand that our job with industry keeps the wheels of commerce moving. They count on us to perform duties such as inspections … so when we have a job to do, we’ll get it done.”

Of course, farmers and ranchers continue to struggle to find enough workers, especially during the planting and harvest seasons.

Williamson Orchards and Vineyards had to raise the average wage it pays its laborers by $1 an hour last year to get enough workers to complete the harvest. This year, the Caldwell business had to raise its average wage another $2 an hour.

He said the company has for a few years now considered bringing in foreign workers through the federal H-2A agricultural guest worker program but hasn’t because of the additional cost involved.

But the labor supply situation has reached such a critical point that “we’re really considering it this year,” Williamson added.

LaNae Nalder, who raises cattle on irrigated pasture in Rupert, said she has had unfilled job postings for the past several months.

“It’s a struggle to find qualified applicants willing to work,” said Nalder, who also is part of her family farm in Butte County. “There is just no labor.”

She said the situation is at a point now where more automation to make labor jobs go further is almost a must.

“We have to have it,” Nalder said. “It has become a necessity. It’s impossible to find workers.”

In a way, when it comes to labor availability, Idaho’s economy has been a victim of its own success, Smith said. The state’s economy is doing so well that it has created a serious labor shortage.

Idaho was the first state in the nation to return to its post-pandemic job level, Smith said. The state has added 7,000 new businesses since the onset of the pandemic and the new Amazon distribution center in Nampa alone hired more than 2,000 people.

“Anyone who wants a job can have a job,” Smith said. “A lot of this is because our economy is doing so well.”

Smith said labor is the No. 1 issue for businesses as a whole.

“As I’ve traveled America, labor is the biggest issue we face in agriculture,” he said during a stop in Caldwell. “Labor is so hard to come by (and) the labor situation probably concerns me more than anything across the board.”

Duvall said AFBF continues to try to find a solution.

Shaul said Idaho’s very tight labor situation is a result of several factors, including people retiring early, COVID concerns, some people staying on the sidelines for a variety of reasons and people shopping around for a higher wage.

Several factors “all at the same time are contributing to this,” he said.

Until that changes, he added, “employers will be facing some stiff competition for workers and maybe even a threat to their business because they can’t get workers.”