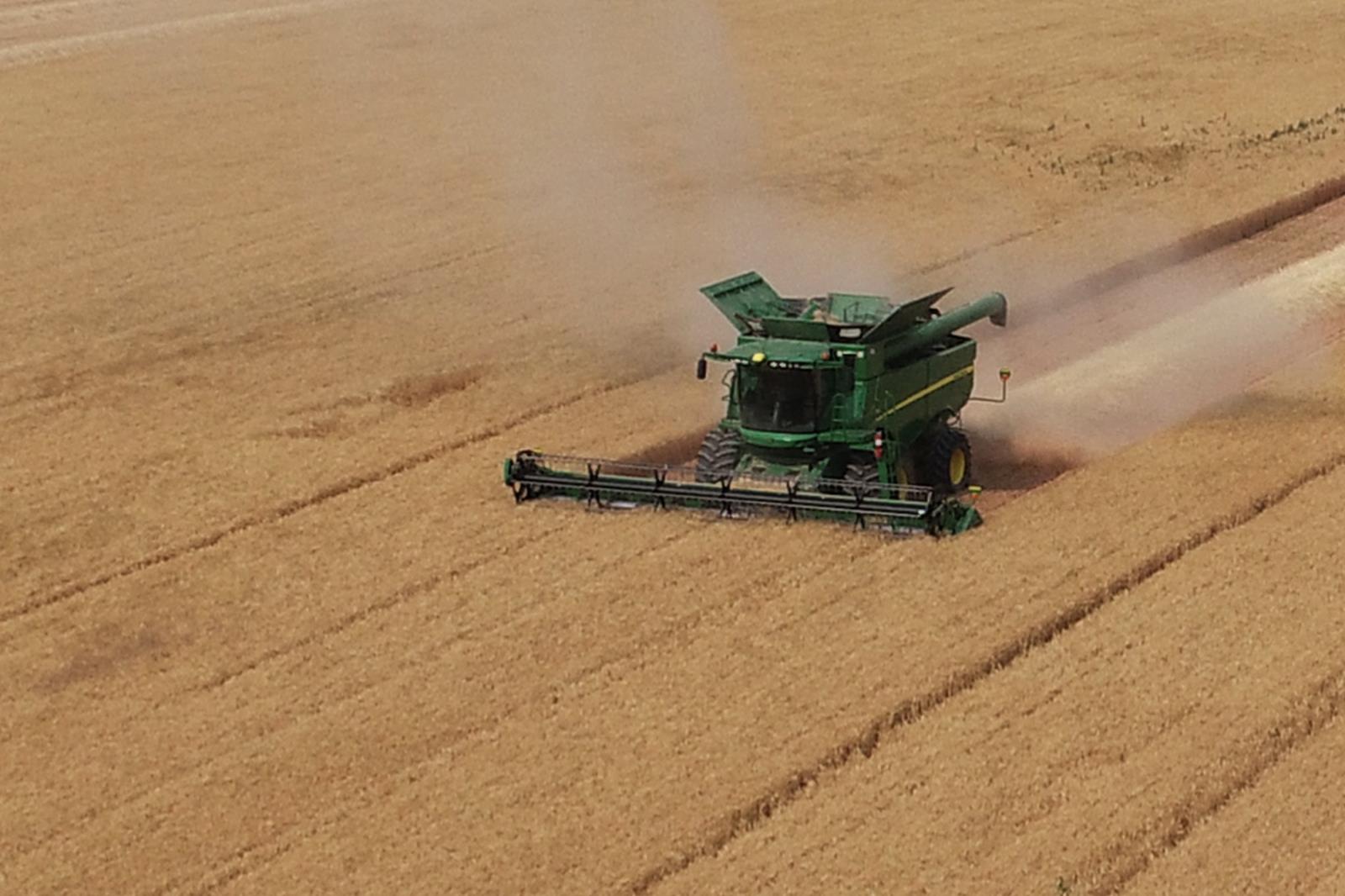 POCATELLO – Unlike last year, there will be no record set for average barley yields in Idaho in 2021.

Because of ongoing drought conditions and an unusually long heat wave that has gripped much of the state, Idaho barley yields and total production are expected to be down considerably this year compared with 2020.

“It’s going to be a challenging year for sure, especially in the dryland areas,” said North Idaho farmer and Idaho Barley Commissioner Wes Hubbard. “I’d say yields are going to struggle.”

This year’s average yield and total production are expected to be down significantly.

Idaho farmers harvested 500,000 acres of barley in 2020 but USDA’s National Agricultural Statistics Service forecasts that number will fall to 460,000 in 2021, with an average yield of 81 bushels per acre.

That would put total Idaho barley production in 2021 at 37.3 million bushels.

Based on conversations with major barley contractors, Idaho Barley Commission Administrator Laura Wilder expects harvested barley acres in Idaho this year to be between 460,000 and 480,000, with an average yield of 85 to 95 bushels per acre.

That would put Idaho’s total barley production in 2021 between 39 and 46 million bushels.

During the IBC’s annual budget meeting in June, commissioners estimated the 2021 crop would be about 480,000 harvested acres with average yields at 100 bushels an acre.

“Since that time, drought conditions have worsened around the state with dryland areas being hit the worst,” Wilder said.

About 80 percent of the state’s barley production comes from irrigated acres and in most of those areas, while growers are facing tough water management challenges, most are reporting adequate water for finishing their 2021 barley crop, Wilder said.

“There has been higher water use and water management challenges for irrigated crops, but barley is coming along well overall with all things considered,” she said. “Barley doesn’t require as much water as many other crops and most growers will have enough water to finish the crop.”

However, she added, “with early high temperatures forcing early plant flowering and heading, there will be some effects on 2021 barley quality and yield.”

Dryland crops are at greatest risk for yield and quality losses, Wilder said, and in a few extreme cases, some dryland barley fields will not be harvested this year.

“On irrigated acres, I think we’re going to have a pretty much average crop, but there could be some quality issues,” said IBC board member Mike Wilkins, who grows barley near Rupert.

IBC board member Allen Young, who grows barley near Blackfoot, said irrigated barley farms, especially in East Idaho, are probably going to be OK this year because they have adequate irrigation supplies and he expects no more than a 5-10 percent reduction in yields for those farms.

Idaho overtook North Dakota as the nation’s top barley producing state in 2011 and after falling back to No. 2 in 2012, regained the No. 1 spot in 201 and has retained it every year since then.

Montana ranked No. 2 last year with 27.6 percent of the nation’s supply and North Dakota ranked No. 3 at 17.5 percent.

Idaho has a higher percentage of its barley acres under irrigation than both of those states, which are also facing significant production problems this year because of drought conditions, and Wilder expects Idaho to lead the nation again in barley production in 2021.

“Idaho, with our irrigated acres, is in the best shape of all the barley-growing states,” she said.