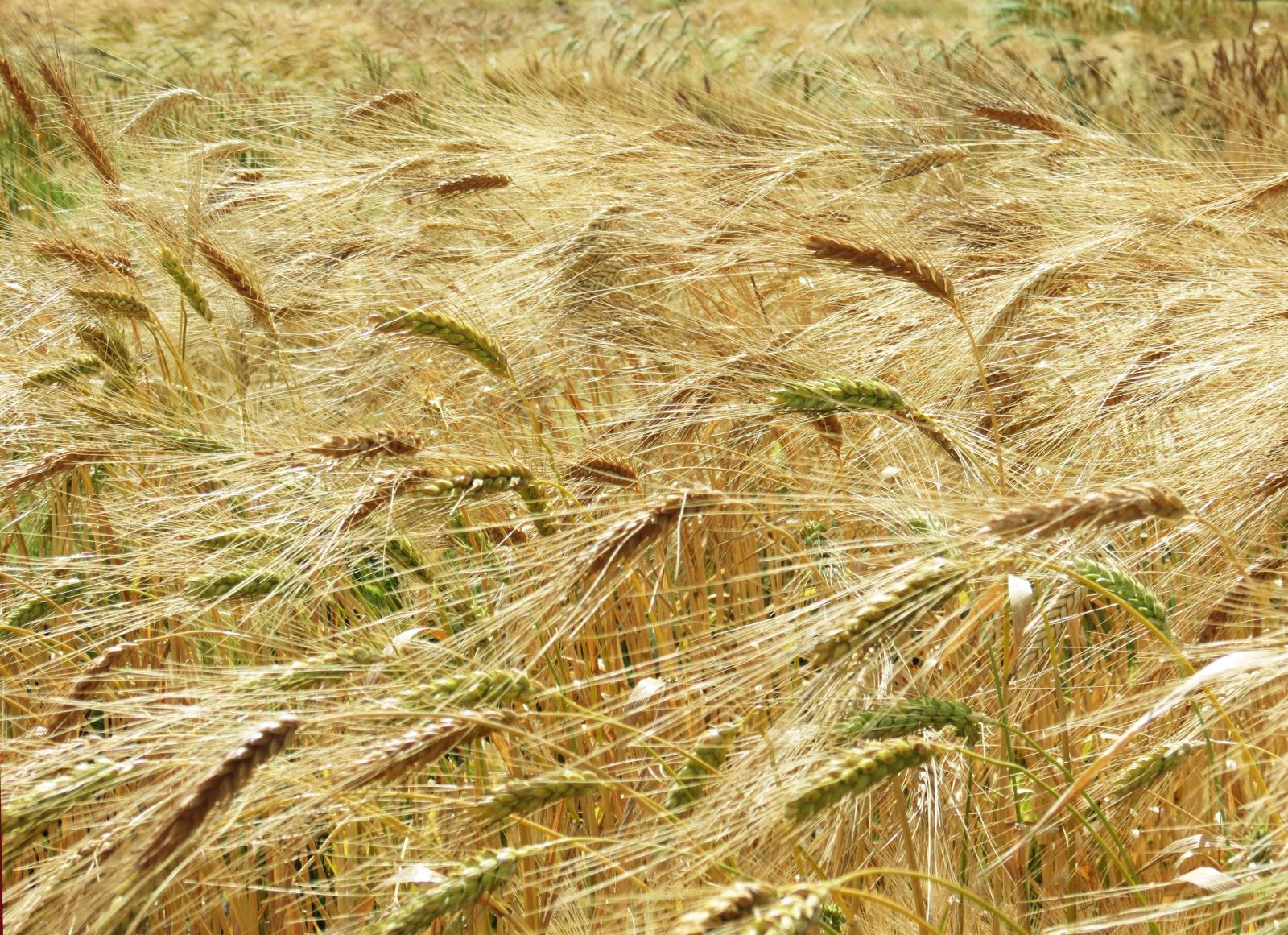 POCATELLO – Idaho barley farmers are being offered a lot more money to grow their crop next year.

Major beer brewers are aggressively pursuing contracts with Idaho farmers to grow barley next year and the amount they are offering is well above what barley farmers are normally paid for their commodity.

Rupert farmer Mike Wilkins normally gets paid between $9.50 and $10 per hundredweight (cwt) for his barley. He will be paid $14 per cwt for his barley next year.

“This is the highest price I’ve seen since I’ve been growing barley,” said Wilkins, who has grown the crop for three decades.

Idaho farmers typically grow about a third of the nation’s barley crop.

Malt barley is a critical part of the beer-brewing process and about 75 percent of the barley produced in Idaho is malt barley, while the rest is used for human food or animal feed.

Most of the malt barley produced in Idaho is purchased by major beer companies such as Anheuser-Busch and Molson Coors.

The vast majority of Idaho’s malt barley crop is grown under contract and major brewing companies are aggressively seeking contracts for next year, said Laura Wilder, executive director of the Idaho Barley Commission.

These companies are contracting earlier than normal and offering a lot more money for the 2022 crop because they need to get their supply locked down for next year, she said.

Wilder said barley contract prices for growers in the nation’s top beer-producing states of Idaho, Montana and North Dakota are expected to be up 40 percent or more for the 2022 season.

Idaho plays a critical role in the nation’s beer industry and the state’s farmers typically grow enough barley to produce about 12 million barrels of beer or 4.1 billion 12-ounces bottles of beer each year.

Total barley production in Idaho and the United States was way down this year compared with 2020, resulting in a frenzied push by brewing companies to lock up supply for the 2022 season, said Clark Johnston, owner and manager of JC Management Co.

“Malt companies are aggressively pursuing contracts for malt barley for next season,” said Johnston, who contracts with Idaho Farm Bureau Federation to help farmers and ranchers market their commodities. “They need to increase their acreage to try to fill up the pipeline again, as well as their storage.”

Johnston said the increased price for malt barley contracts is a great development for growers, especially considering that their input costs have risen sharply this year.

“When the opportunity’s there, you’ve got to take it,” he said.

According to USDA’s National Agricultural Statistics Service, total barley production in the U.S. this year is forecast at 118 million bushels, down 31 percent from 171 million bushels in 2020.

That has resulted in beer brewing companies scrambling to lock up contracted malt barley acreage for 2022. To do that, they have to offer contracts that compete with wheat prices, which are up substantially this year.

Blackfoot farmer Allen Young is getting $10.50 per cwt this year for his barley but will receive $14 next season.

“You can get a little more money growing wheat but barley is a little cheaper to raise,” he said.

Teton farmer Dwight Little said brewing companies are offering a lot more money for barley contracts for the 2022 season and “they have to because wheat prices are pretty strong right now.”

“The increase is definitely needed,” he said. “We’ve been just barely scraping by on this barley thing for 3-5 years, getting just enough to keep us in business.”

But he also said farmers are paying a lot more for inputs this year.

“A lot of the increase in prices that the malt companies are offering for barley will be gobbled up by the increased costs that we are paying for inputs,” Little said.

Idaho farmers typically grow a little more than 1 million acres of wheat each year and about 500,000 acres of barley. Those two crops could compete more than usual for acres during the 2022 season.