Cassia County is the poster child for ag in Idaho 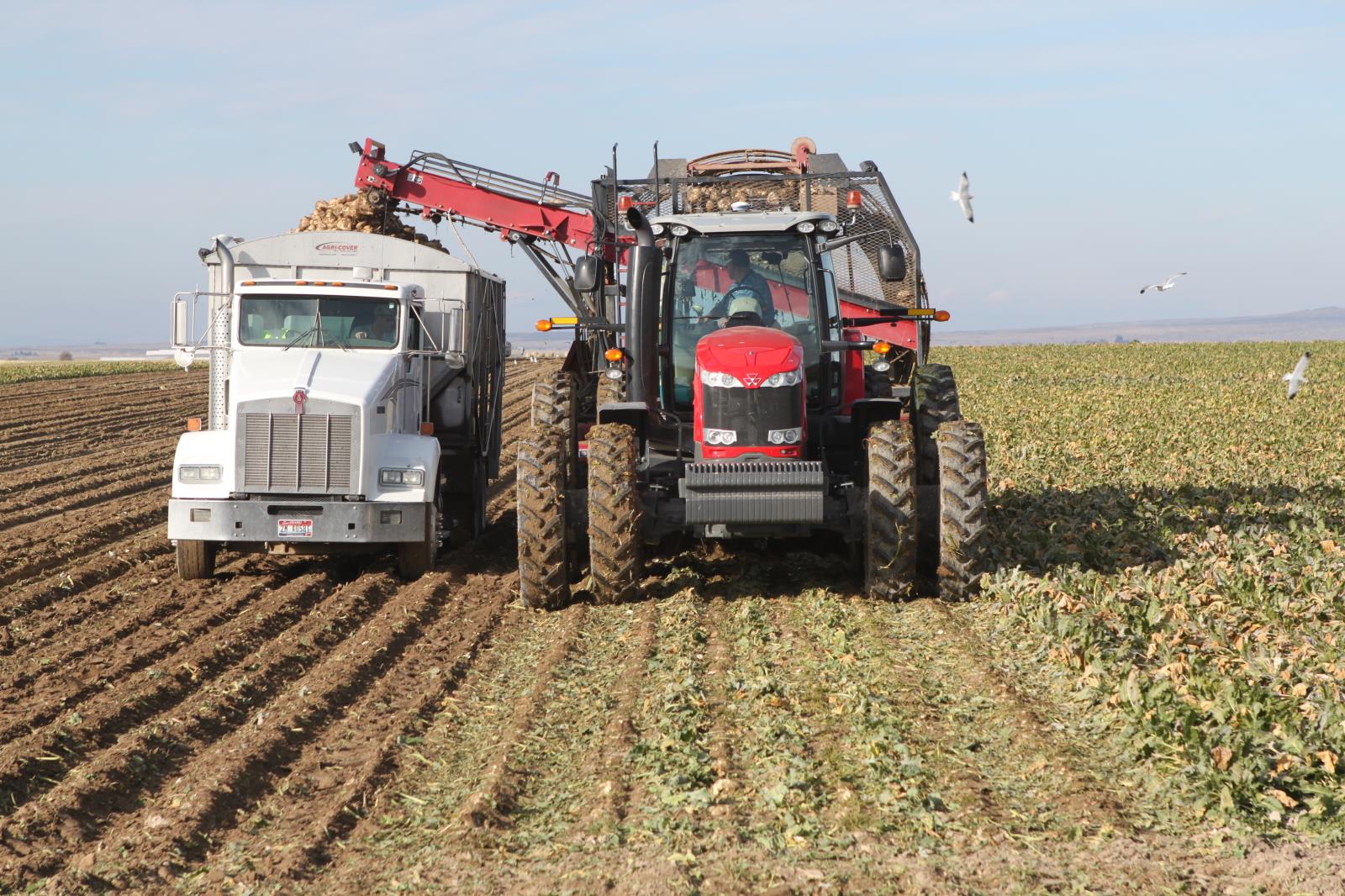 BURLEY –When you think agriculture in Idaho, Cassia County is the poster child. Cassia ranks an unchallenged No. 1 in the state when it comes to total farm revenue and produces a wide variety of agricultural commodities on a large scale.

According to the 2017 Census of Agriculture, farmers and ranchers in Cassia County brought in a total of $927 million in farm cash receipts that census year, making Cassia by far the top county in Idaho in that category, comfortably ahead of No. 2 Gooding County ($783 million).

Of that $927 million total, $671 million came from the livestock sector. The county ranks No. 1 in farm cash receipts in the state in both the dairy and beef cattle sectors, Idaho’s top two agricultural commodities in terms of farm revenue.

But Cassia is also a major crop growing county, as farmers there brought in a total of $255 million in cash receipts during the 2017 census year. In fact, if you just counted crops alone, Cassia would have ranked No. 11 among Idaho’s 44 counties in 2017 in total farm revenue.

“There are so many farmable acres in that county,” said Idaho Dairymen’s Association Executive Director Rick Naerebout. “They have a huge ag base there.”

Ben Beck, who owns a farm and ranch near Burley, said a lot of feed crops for the livestock industry are grown in the county.

“They have to be able to feed the cows,” he said.

Besides Idaho’s main crops, a lot of other “minor” crops are grown in Cassia County, including safflower, sunflower and quinoa, said CCFB Vice President Lynn Steadman.

“Cassia County is probably one of the most diverse agricultural counties in the state,” Steadman said.

But while a lot of crops are grown in the county, the livestock industry is the major contributor there when it comes to farm cash receipts.

“Cassia County is a leader in beef production and is home to some large feeding operations, as well as a processing facility,” Marchant said.

Milk is Idaho’s top agricultural commodity in terms of cash receipts – beef cattle ranks No. 2 – and Cassia County is the state’s top county for milk production.

According to Naerebout, Cassia passed Gooding County a couple of years ago for the top spot in total cow numbers and now has about 20,000 more cows than Gooding.

And the dairy industry continues to grow in Cassia County, he said.

“There are definitely dairymen in that area that are looking to expand their operations,” Naerebout said.

Cassia also leads the state in pig production and has 8,075 sheep and lambs and 659 goats. NASS did not list the number of pigs in the county to protect private data.

Marchant said all the allied industries that support all facets of agriculture in Cassia County play a significant role in the county’s economy.

“Many farmers and ranchers in the county are involved not only in farming, but in the supporting industries – crop consulting, artificial insemination, fertilizer, ag fabrication – as well,” he said.

The average market value of products sold on a farm in Cassia County was $1.6 million, more than five times the statewide average of $303,000.

While Cassia is a solid agricultural county, its population is growing rapidly and Beck, a member of Cassia County Farm Bureau’s board of directors, believes the rapid development occurring there will be a main focus of the organization’s future efforts.

“It’s developing like crazy and it’s just getting started,” he said. “I think the rapid development is definitely going to be our biggest issue.”

Ensuring newcomers, as well as current county residents, are educated about agriculture and the important role it plays in Idaho’s economy, is already a major focus of CCFB.

Steadman, chairman of CCFB’s Promotion and Education Committee, hosted a farm tour for Burley FFA members in the fall of 2019 and the committee had planned to host similar tours for the county’s other high schools in the spring of 2020 but the restrictions related to COVID-19 put a halt to those plans.

The 2019 tour took 80 FFA students to a robotics dairy and a sod farm and CCFB sponsored the buses and lunch.

“It was an absolutely wonderful event,” Steadman said.

He said the P&E Committee plans to restart the FFA tours and also become involved in teaching elementary school students about agriculture.

“We’re hoping by next fall to be heavily involved in every one of the elementary schools in the county in educating and teaching kids about agriculture,” he said.