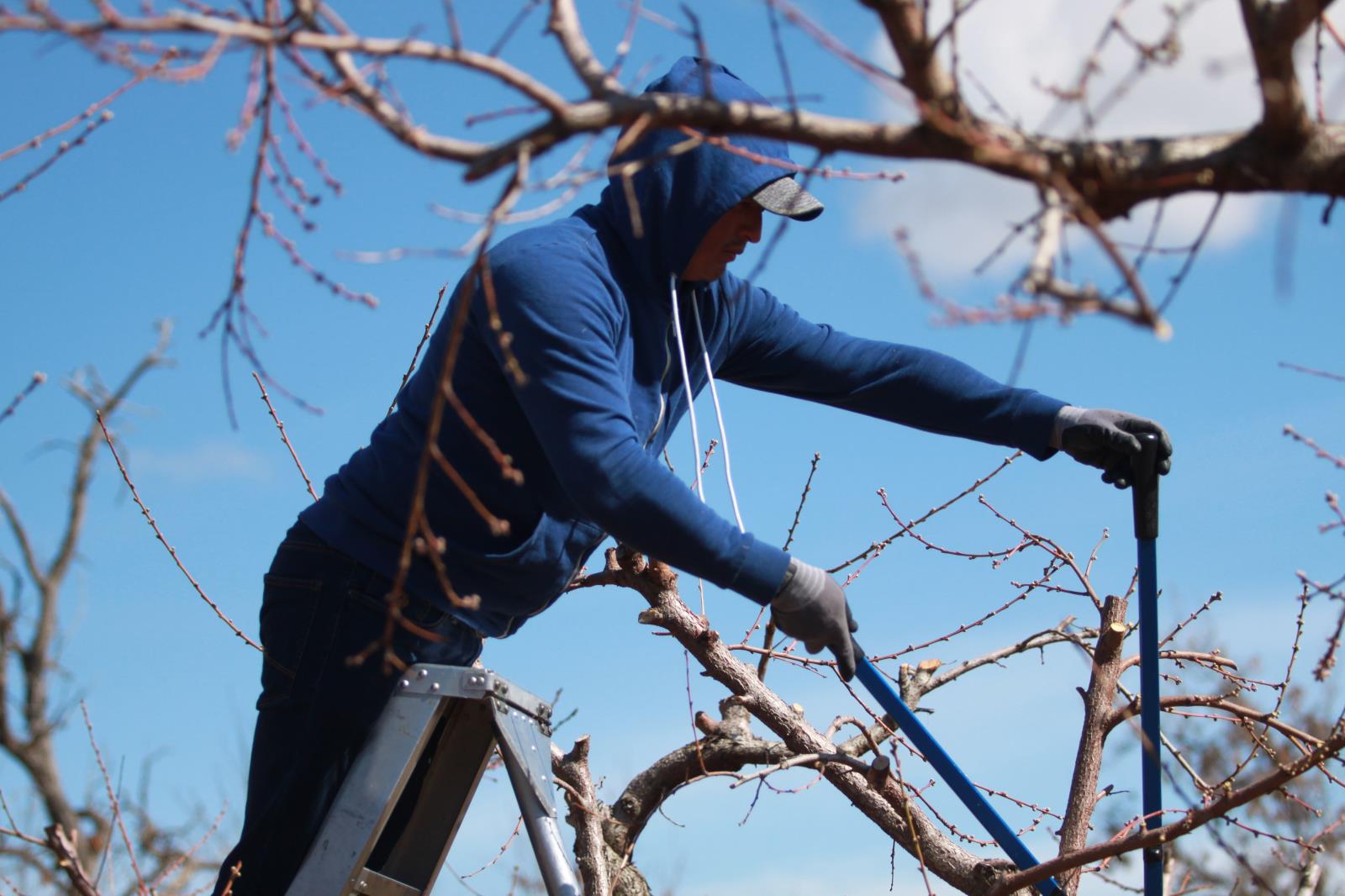 POCATELLO – A new U.S. Department of Labor rule that would have frozen the minimum wage that farmers and ranchers must pay H-2A foreign agricultural guest workers for two years has been halted by a court injunction.

A new DOL rule that went into effect Dec. 21 changed how the minimum H-2A wage is determined. It also froze H-2A minimum wages for most ag jobs for the 2021 and 2022 seasons before a new methodology for determining the wages was set to go into effect.

But on Dec. 23, a federal district court judge in California issued an injunction preventing the DOL from implementing the rule. The court ruling, in addition to eliminating the two-year freeze on H-2A minimum wages, ordered the department to instead use its previous methodology for determining minimum H-2A wage rates.

The national average H-2A wage rate increased by 21 percent from 2015 to 2020. Many farmers and ranchers set their 2021 budgets and contracts assuming H-2A wage rates would be frozen this year and in 2022.

But with the overturning of the rule, producers who use the federal H-2A visa program have no idea right now what they will have to pay their foreign guest workers this year.

The court injunction results in a lot of uncertainty for farmers who use the federal H-2A visa program, said Joel Anderson, executive director of the Snake River Farmers Association, a non-profit group of agricultural producers that helps members process H-2A applications.

“It creates uncertainty and challenges because we keep having to change gears,” he said. “It’s very tough.”

Besides paying for their housing and transportation to and from the United States, farm operations that use H-2A workers must pay them a minimum wage mandated by the federal government.

That wage, which varies by state, is determined annually by the U.S. Department of Labor based on USDA farm labor wage surveys of non-supervisory farm and ranch workers in a particular area.

The rate is known as the adverse effect wage rate or AEWR.

There have been significant increases and variability in AEWR rates over the years. In 2019, the AEWR rate increased 16 percent in Idaho.

The AEWR wage rates for each state for the coming year are usually known by this time, Anderson said, but now it appears the 2021 rates won’t be released until the first part of February.

And, because the two-year freeze on minimum H-2A wages is now gone, there is no guarantee the rates won’t increase substantially.

“To have to stop and then start again puts growers in a difficult position because … you’re budgeting and contracting for the coming growing season without any clue what hourly wage you’re going to have to pay your workers,” Anderson said.

Jennifer Uranga, who owns Mountain West Ag Consulting, which specializes in H-2A issues, said she’s been busy since the injunction fielding phone calls from producers who are filled with uncertainty.

One person who called was almost in tears, she said. Many farmers are very concerned about what the 2021 AEWR rate will be because of some big jumps in the rate in past years, she added.

“This has kind of thrown a loop into everything,” Uranga said. “It’s left the farmers with so much uncertainty.”

Many farmers who use H-2A workers say the unpredictability of AEWR rates from one year to the next shows the formula used to determine them is unreliable and flawed. Over the past 10 years, H-2A wage rates have been highly variable and uncertain.

Idaho hop farmer Mike Gooding said the 16 percent increase in Idaho’s AEWR rate in 2019 was absurd. He believes the formula used to determine those rates is arbitrary and not based on the reality of what is really happening on the farm.

“The wages we had to pay that year were considerably higher than what we were paying for local ag labor,” he said. “There was nobody who paid 16 percent more for local ag labor from one year to the next. Nobody.”

The DOL’s new but now overturned rule would have replaced the methodology DOL uses for determining the AEWR rate with an annually adjusted wage rate based on the U.S. Bureau of Labor Statistics’ Employment Cost Index.

The rule would have frozen AEWR rates for two years and after that, the AEWR rate would have been indexed to the percent change in the ECI for the previous 12 months.

Anderson said it appears unlikely the injunction will be overturned because in his ruling, U.S. District Judge Dale Drozd said the United Farm Workers union, which brought the lawsuit that targeted the DOL rule, would likely prevail in its case.