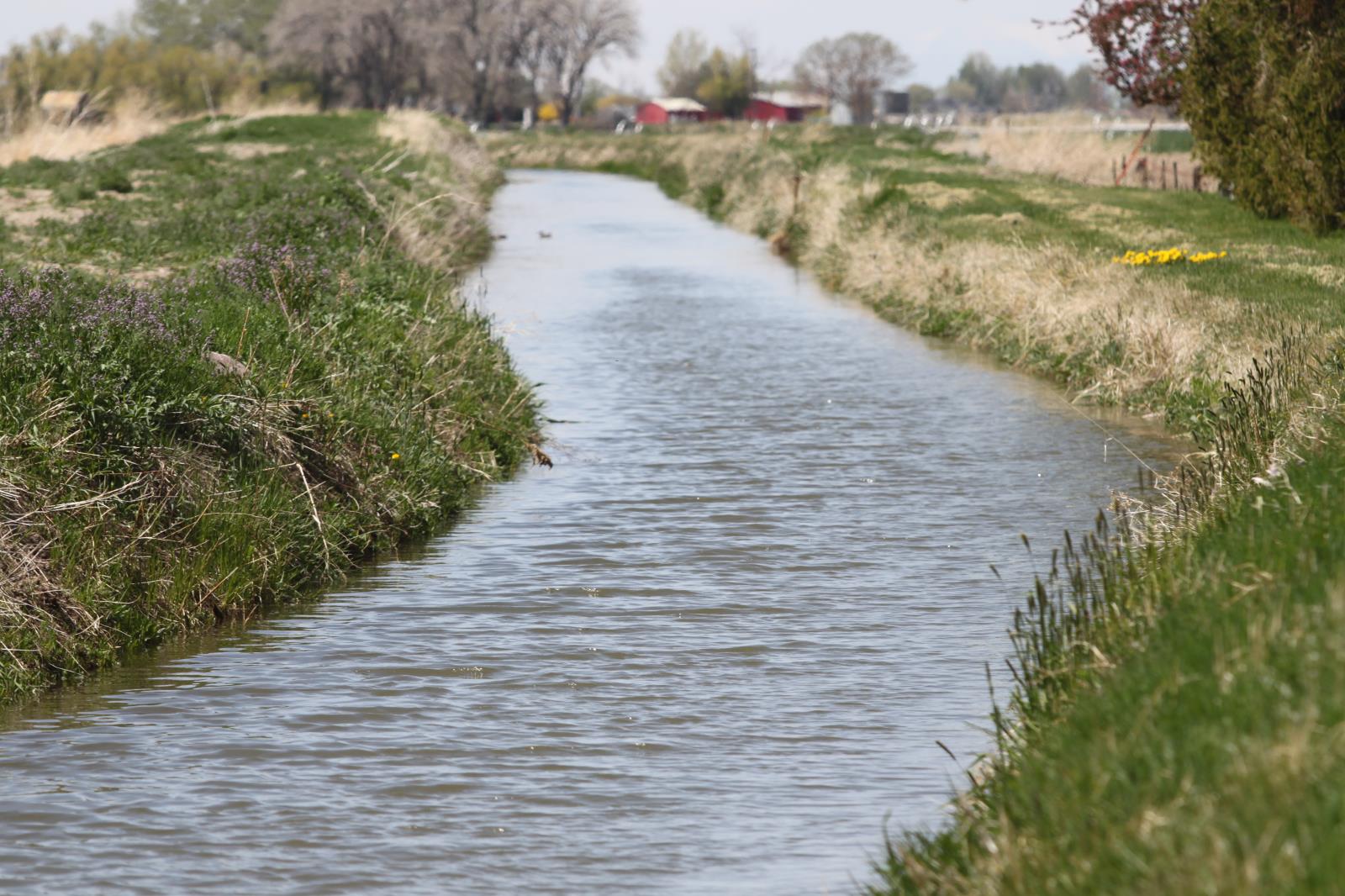 An association of nine Eastern Idaho canal companies should benefit greatly during the upcoming irrigation season from excess surface water shareholders stored in the aquifer during the past water year.

The canal companies collaborate on a private managed aquifer recharge program, which entails running surplus surface water through unlined canals to seep into the aquifer, or diverting it into spill basins or injection wells.

The surface water is slower to flow through the system once it's converted into groundwater and also helps offset declining groundwater levels due to heavy well irrigation.

Steve Howser, general manager of the Aberdeen-Springfield Canal Co., estimates the nine companies recharged a combined 70,000-acre-feet of water during the water year that ended on Oct. 1.

He estimates his canal company, which has its own recharge area called the Hilton Spillway, recharged about 40,000 acre-feet of the total. An acre-foot is the amount of water needed to flood an acre of land a foot deep in water.

Howser explained the state had flood-control releases from the Upper Snake reservoir system this spring. Therefore, special natural flow water rights held by the companies for recharge were in priority.

Most of Howser's shareholders hold both groundwater and surface water rights and were ordered to reduce their well irrigation under the terms of a 2015 settlement between junior groundwater users and senior water rights holders with the Surface Water Coalition.

Members of the coalition argued spring flows into the Snake River that fed their longstanding surface water rights were in decline due to irrigation involving more recent groundwater rights.

The public program utilizes a water right that remains in priority throughout the winter, when participating canal systems aren't in use, and when spring flood-control flows are available.

The state also has infrastructure specifically built for conducting recharge, with the goal of reversing a trend of declining groundwater levels.

During the past water year, the state's public program recharged an estimated 453,323 acre-feet. The aquifer has made significant gains since the start of the program.

McVay said the aquifer gained roughly 2.2 million acre-feet from the spring of 2015 through the spring of 2020, as measured by 269 wells across the Eastern Snake Plain Aquifer.